Police searching for suspect after man injured in Hampton shooting 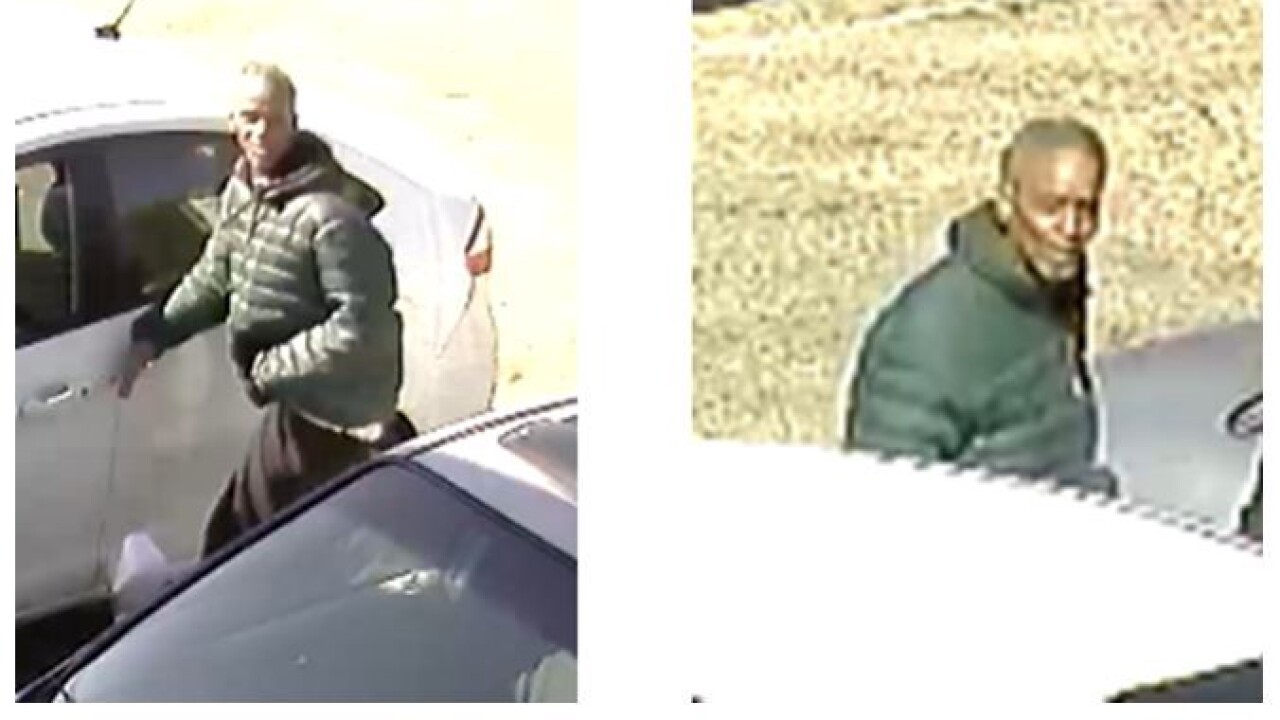 HAMPTON, Va. – The Hampton Police Department is searching for a suspect after a shooting that occurred in the 200 block of Lassiter Drive Wednesday afternoon.

Dispatch received the call at 1:54 p.m. for the shooting. When officers arrived, they found an adult man injured inside a residence in the 100 block of Martha Lee Drive.

According to the department, the man was taken to the hospital with non-life threatening injuries.

Preliminary investigations have revealed that the victim and suspect, identified as Jermaine Orlando Autry, were at the Speedy Mart on Lassiter Drive when Autry displayed a firearm and fired towards the victim, striking him. Autry fled the scene prior to officers’ arrival.

Autry is described as a black man between 40 and 50 years old with salt-and-pepper hair. He was described as being between 5 feet 10 inches and 5 feet 11 inches tall and 170 to 180 pounds, and was wearing a puffy green coat and blue jeans.

If you or someone you know has information in this case, take action by calling the Crime Line at 1-888-LOCK-U-UP or by submitting a tip to the P3Tips app.

Help identify this shooting suspect: On March 6th at around 2 pm, a shooting occurred in the 200 block of Martha Lee Drive.

If you know who this man is, you can tell us anonymously, and be eligible for a cash reward of up to $1,000 here: https://t.co/eKjZG3K71A pic.twitter.com/devTE20iJd