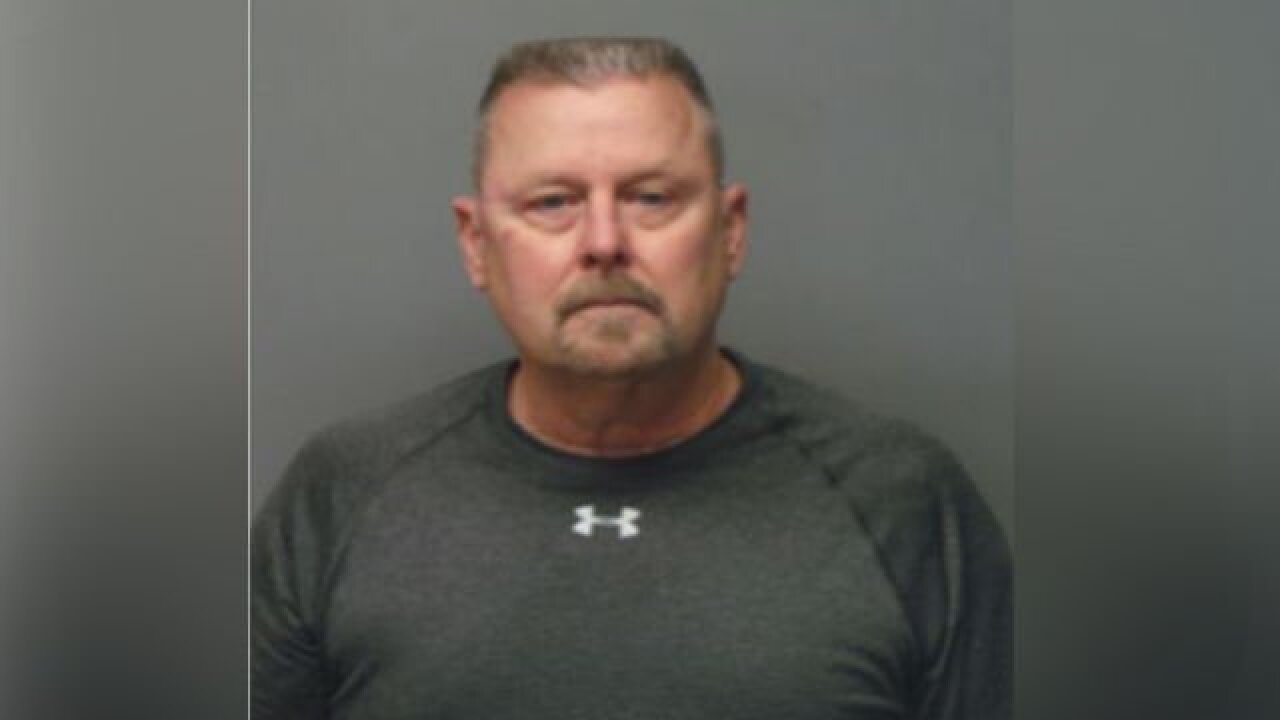 **Embargo: St. Louis, MO** A 65-year-old man was charged after police say he shot a man in the back after a fight about a parking spot.

A 65-year-old man was charged after police say he shot a man in the back after a fight about a parking spot.

St. Charles (KMOV) — A 65-year-old man was charged after police say he shot a man in the back after a fight about a parking spot.

The shooting happened around noon Tuesday at the Target Plaza on Mexico Road and Muegge Road in St. Charles.

According to authorities, the altercation began when two Amazon delivery drivers pulled up to make deliveries at Target and one of the drivers parked in a handicapped spot.

The 65-year-old, identified in charging documents Wednesday as Larry Thomlison, had a handicapped placard in his car and confronted the drivers over being parked illegally.

The argument between Thomlison and the driver, said to be 21 years old, escalated and eventually turned physical. The two reportedly were fighting over a cell phone the 65-year-old was using to document the illegal parking.

Eventually the 21-year-old turned to walk away, and that’s when police say Thomlison pulled out a handgun and shot him in the back.

The victim was transported to a nearby hospital and is in critical condition. Reportedly, the bullet is near his spine. He has a risk of becoming paralyzed, according to St. Charles County authorities.

The incident was caught on video surveillance.

Thomlison walked to a nearby Famous Footwear, where police took him into custody. Authorities say he is cooperating with the investigation.

Thomlison does have a concealed carry permit and participated in civilian police academy courses in the past.

Thomlison is charged with assault 1st and armed criminal action.

Amazon released a statement on the incident, saying:

“This is a terrible incident and our thoughts are with the driver. We will work with law enforcement and the delivery service partner as they investigate.”