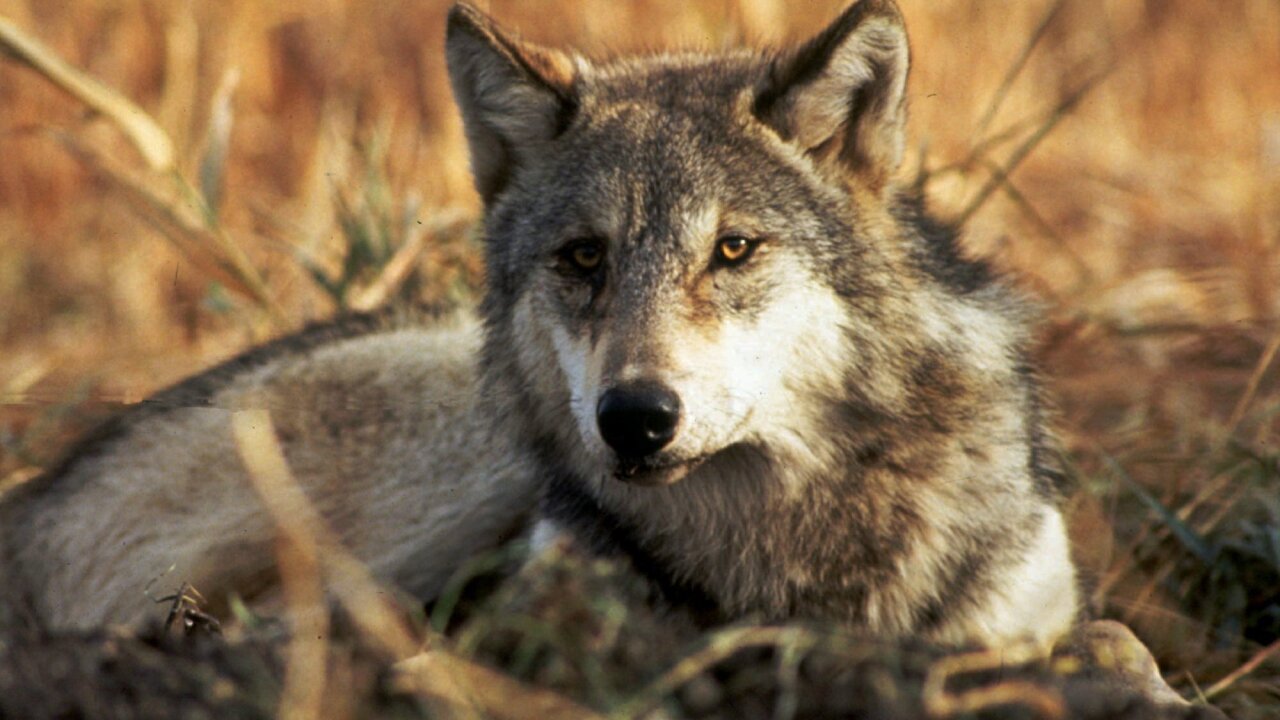 Today there are estimated to be more than 5,600 gray wolves in the contiguous United States.

The US Fish and Wildlife Service will soon propose a rule to remove the gray wolf from the endangered species list in the continental United States, US Interior Secretary David Bernhardt announced Wednesday.

Today there are estimated to be more than 5,600 gray wolves in the contiguous United States.

“Recovery of the gray wolf under the Endangered Species Act is … one of our nation’s great conservation successes, with the wolf joining other cherished species, such as the bald eagle, that have been brought back from the brink with the help of the ESA,” a US Fish and Wildlife service spokesperson said in an emailed statement.

The gray wolf received protection from the ESA in the 1970s, when the population dwindled due to declines in their prey populations and frequent conflict with farmers and ranchers. Today there are estimated to be more than 5,600 gray wolves in the contiguous United States, according to the Fish and Wildlife Service. As a result, the species was delisted in Wyoming in 2017, and hunting for the animals resumed.

Gray wolves in Alaska are not protected under the ESA. There are between 7,700 and 11,200 gray wolves in the state, the Fish and Wildlife estimates. Wolves have never been threatened or endangered in Alaska, according to Alaska Department of Fish and Game.

The move to delist has stirred up controversy with conservationists. The Center for Biological Diversity called the proposal “a death sentence for gray wolves across the country,” saying the animal will be hunted.

“The livestock industry and trophy hunters want wolves dead, but we’ll make sure the feds fulfill their obligation to restore wolves across the country,” Collette Adkins, a senior attorney at the Center, said in a statement.

On the other hand, the American Farm Bureau Federation supports the decision, saying that farmers will be able to defend their livestock.

“Populations have reached critically high numbers in many states — so high, in fact, that wolves are not just preying on livestock, but pushing elk and deer onto US farms and ranches, which leads to even more destruction,” American Farm Bureau Federation President Zippy Duvall said in a statement.

A few things have to happen before the species can be officially delisted.

“Once the proposed rule has published in the Federal Register, the public will have an opportunity to comment,” said a US Fish and Wildlife service spokesperson.

The Center of Biological Diversity plans to fight the proposal.

“Once again, we’ll take it to the courts and do everything we can to stop this illegal effort to kill wolf protections,” said Adkins.

If the species is delisted, the US Fish and Wildlife Service will continue to monitor gray wolf populations for at least five years, according to the Endangered Species Act.

This isn’t the first proposal to remove the species from the ESA list. In 2011, they were delisted in the Western Great Lakes area (including Michigan, Minnesota and Wisconsin) and then relisted again in 2014.