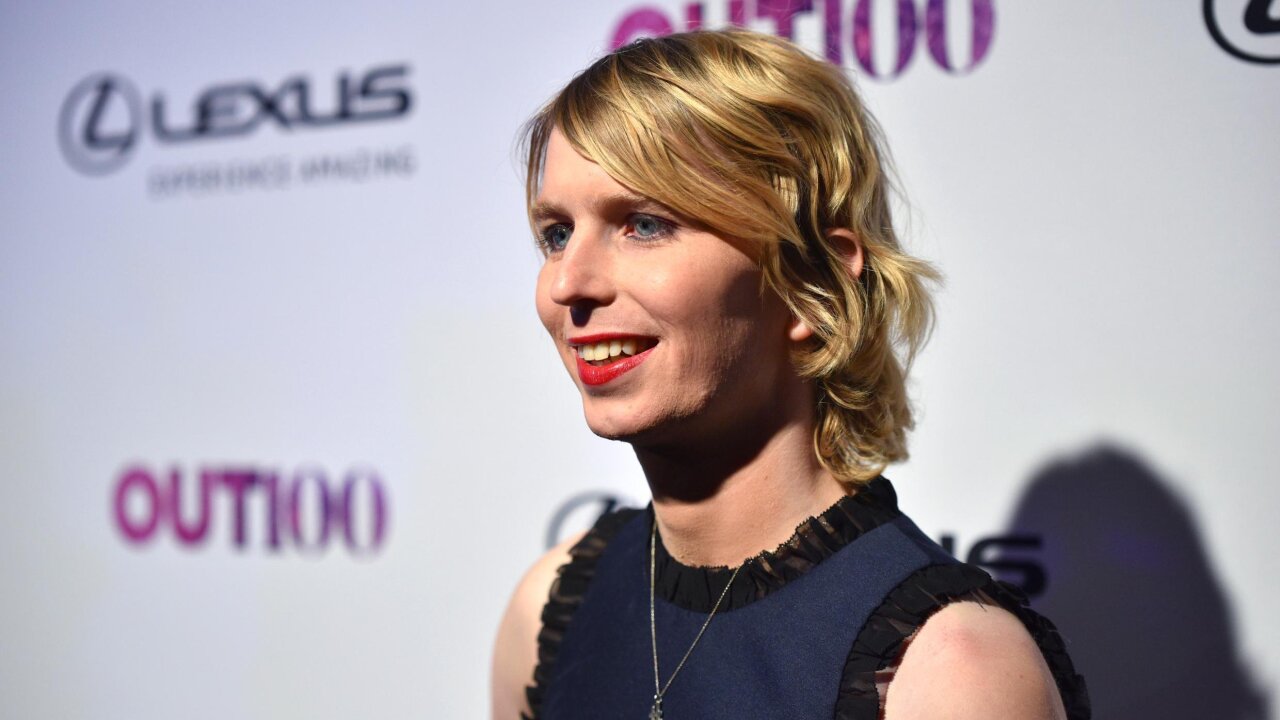 A federal judge denied Chelsea Manning’s effort to avoid testifying before a grand jury in Virginia. CREDIT: Bryan Bedder/Getty Images for Out Magazine

A federal judge denied Chelsea Manning’s effort to avoid testifying before a grand jury in Virginia.
CREDIT: Bryan Bedder/Getty Images for Out Magazine

Speaking outside a courthouse, Manning said the judge, in a sealed hearing, had rejected her effort to quash a subpoena from prosecutors that compelled her testimony.

“The motion to quash, it was denied. We still have grounds to litigate so we’re going to be here tomorrow,” Manning said.

Manning said it was not clear if she would have to testify before the grand jury on Wednesday, or if that testimony would be delayed as her lawyers continue to fight the subpoena in court.

It is not publicly known what the grand jury in Virginia is investigating and what prosecutors’ interest in Manning is. Earlier this year, a judge in the same court declined a group’s motion to unseal charges against WikiLeaks founder Julian Assange.

The federal prosecutor who tried that case, Gordon D. Kromberg, also requested the subpoena compelling Manning’s testimony earlier this year, according to a copy of the subpoena provided to CNN by a representative for Manning.

Manning, a former US Army intelligence analyst, was convicted in 2013 of leaking thousands of government documents to WikiLeaks and sentenced to 35 years in prison. Her sentence was commuted by President Barack Obama in 2017.

Manning said Tuesday she had not been told why prosecutors in Alexandria were interested in hearing from her.

“They told us that they’re just interested in me appearing so what questions they ask me I don’t know,” she said. “We certainly don’t know — we can speculate like anyone else.”

The Justice Department has been investigating Assange and WikiLeaks since at least 2010, when the site began posting files that Manning later admitted to illegally downloading from the military and transferring to the group.

Last year, prosecutors in the Eastern District of Virginia, where Manning has been subpoenaed, mistakenly revealed in a court filing that they had prepared sealed charges against Assange.