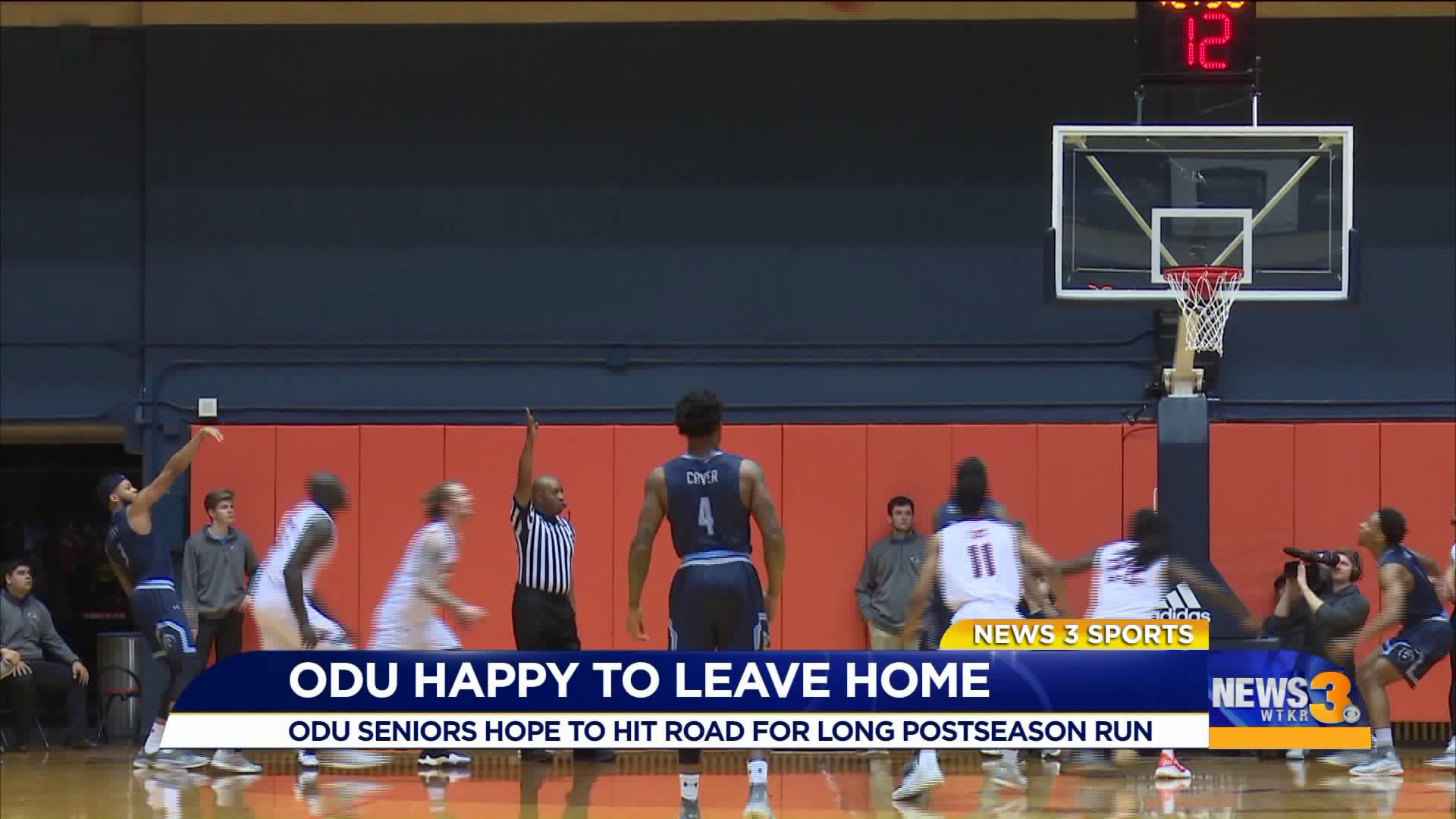 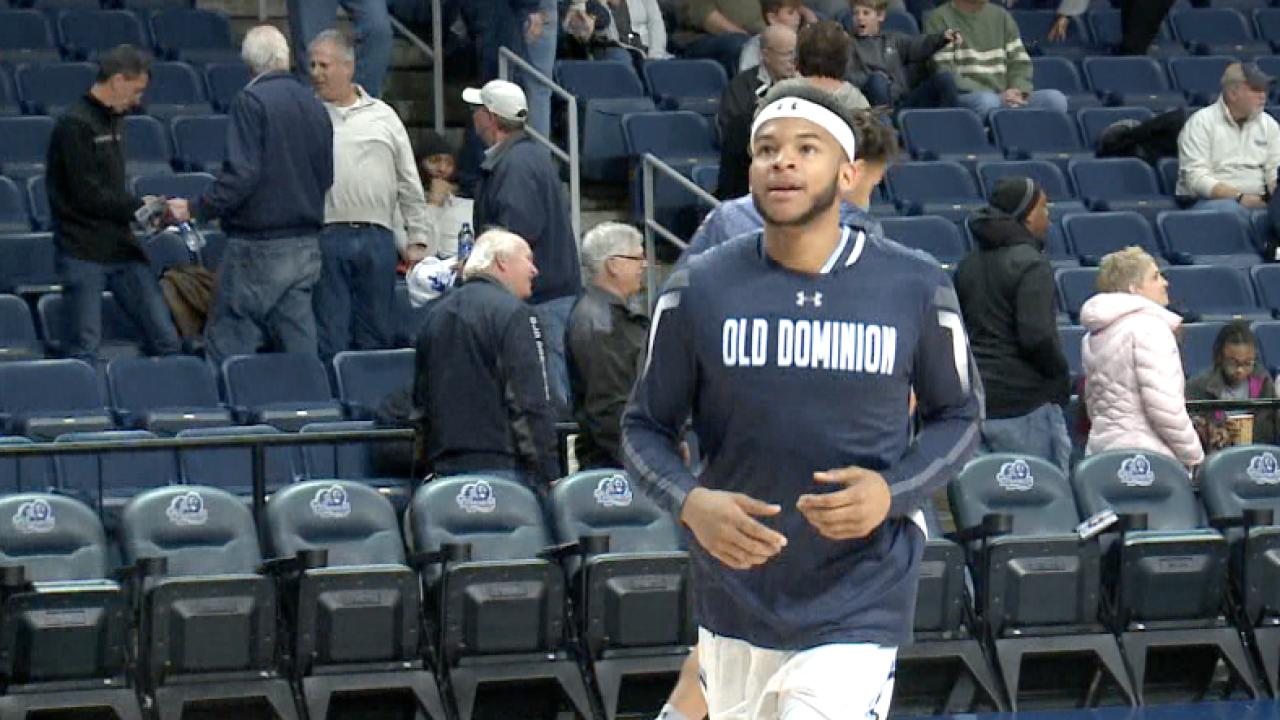 NORFOLK, Va. (ODUSports.com) – The Old Dominion men’s basketball team (23-and-6, 13-and-3 C-USA) will host Southern Miss (17-and-11, 9-and-7 C-USA) on Wednesday, March 6 at 7:00 p.m. The game will stream exclusively on “Live Conference USA’s” Facebook page, as it will be a CBS Sports Network production. Wednesday night will mark Senior Night for Ahmad Caver, B.J. Stith and Elbert Robinson III. Fans are encouraged to be in their seats by 6:45 p.m. for the Senior Night ceremony.

Last Thursday in San Antonio, Old Dominion clinched the Conference USA regular season title and secured the No. 1 seed for next week’s C-USA Tournament in Frisco. For more information on the C-USA Tournament, please CLICK HERE.