Local heroes honored for going above the call of duty 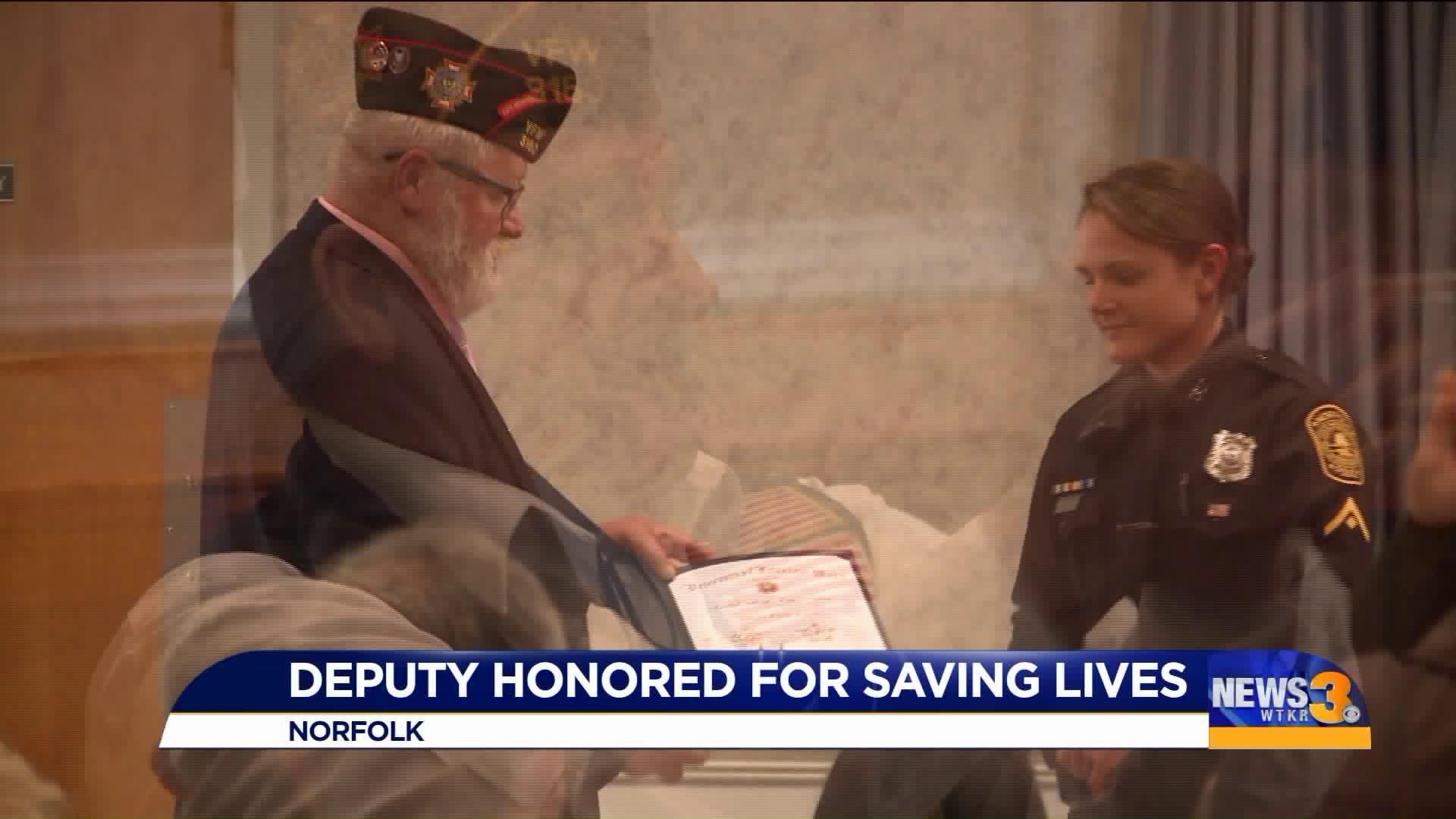 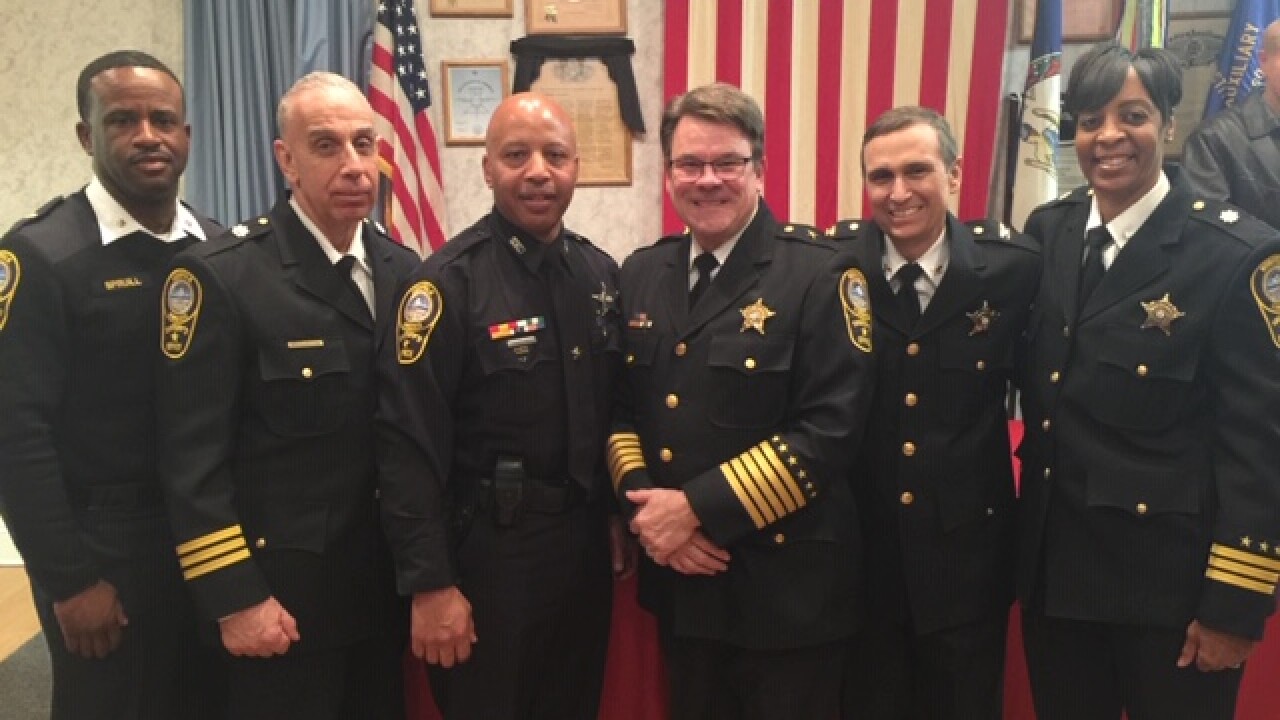 It's not often they get recognized, which is why the VFW Post 3160 makes it their mission to do just that.

On Tuesday, members hosted a Civic Awards Ceremony for people who go above and beyond the call of duty.

Around 20 people were recognized, including Deputy Terry Boclair with the Norfolk Sheriff's Office. He was honored with the Deputy of the Year award, and he attributes that to being in the right place at the right time.

It was the morning of May 8, 2018, and he had just finished working the night shift.

He was on his way home when he saw a car flipped and a man trapped inside.

"One other guy tried to help and we actually had to pry the back door open in order to get the guy out, pull the seat back, take the whole seat out [...] and get him away from the fire," Deputy Boclair said.

Little did he know that this wouldn't be the only time he would have to save someone's life while off the clock.

Eight days later, he found himself in a similar situation on I-264 - except this time he found a mother and her children trapped inside a minivan.

"We had to calm them down and one other deputy showed up, and we just sat there and kept them calm and distracted them from everything that was going on," Deputy Boclair said.

Deputy Boclair was on the phone with 911 while simultaneously directing traffic away from the accident to make way for first responders.

On Tuesday, Deputy Boclair wasn't alone in his success. Norfolk firefighters, EMTs, teachers and students were all recognized by the VFW for their work.

Another man who stood out was Russ Christian, who won Paramedic of the Year. He was recognized on a local, state and national level.

Members of the VFW said that was the first award of its kind for the organization.