A devastating fire burned a church down. Not a single bible was touched by the flames 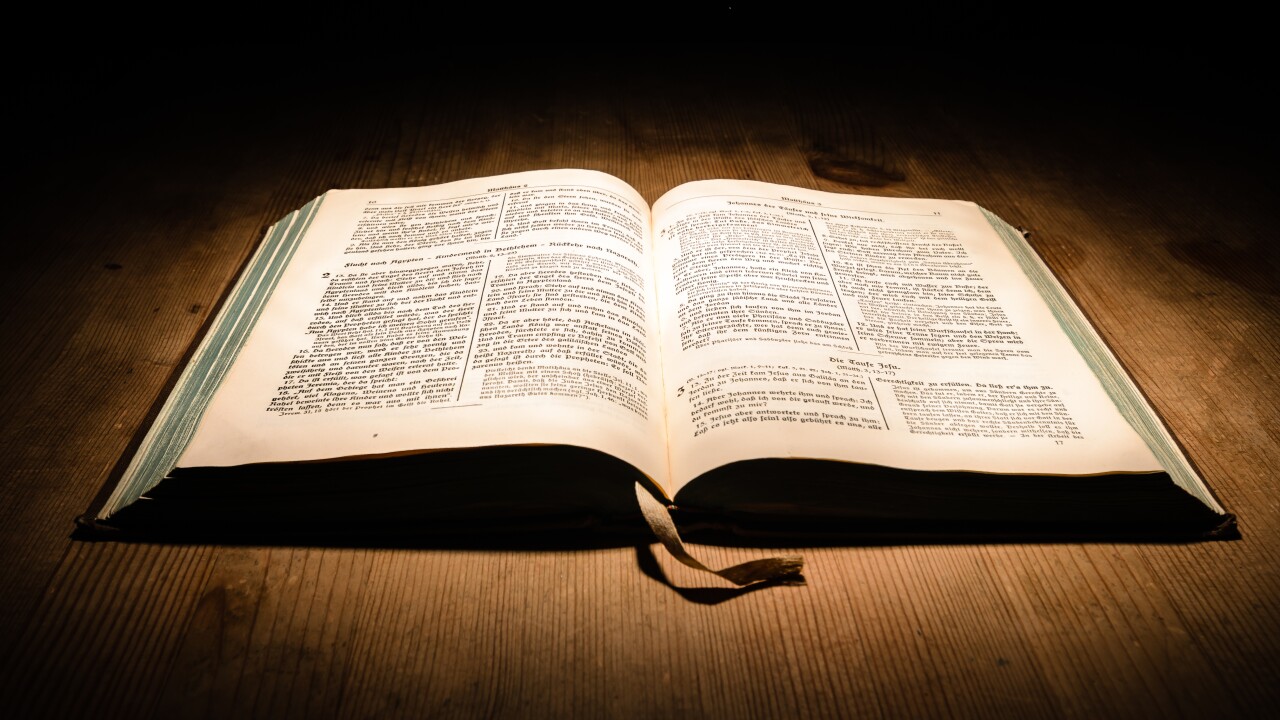 Old bible on a wooden table with dark background

When firefighters arrived at Freedom Ministries Church in Grandview, West Virginia they were left stunned by what they saw.

A devastating fire — so hot that firefighters had to back out at one point — was ravaging through the building, the Coal City Fire Department said in a Facebook post.

But as they went through the charred wreckage, they noticed something extraordinary.

“In your mind, everything should be burned, ashes. Not a single bible was burned and not a single cross was harmed!!” the department wrote.

The Facebook post, which went viral, features compelling photos of a pile of about a dozen intact bibles surrounded by the rubble.

“Though the odds were against us, God was not,” the firefighters added. No firefighters were injured in the operation. The cause of the fire is still unclear.