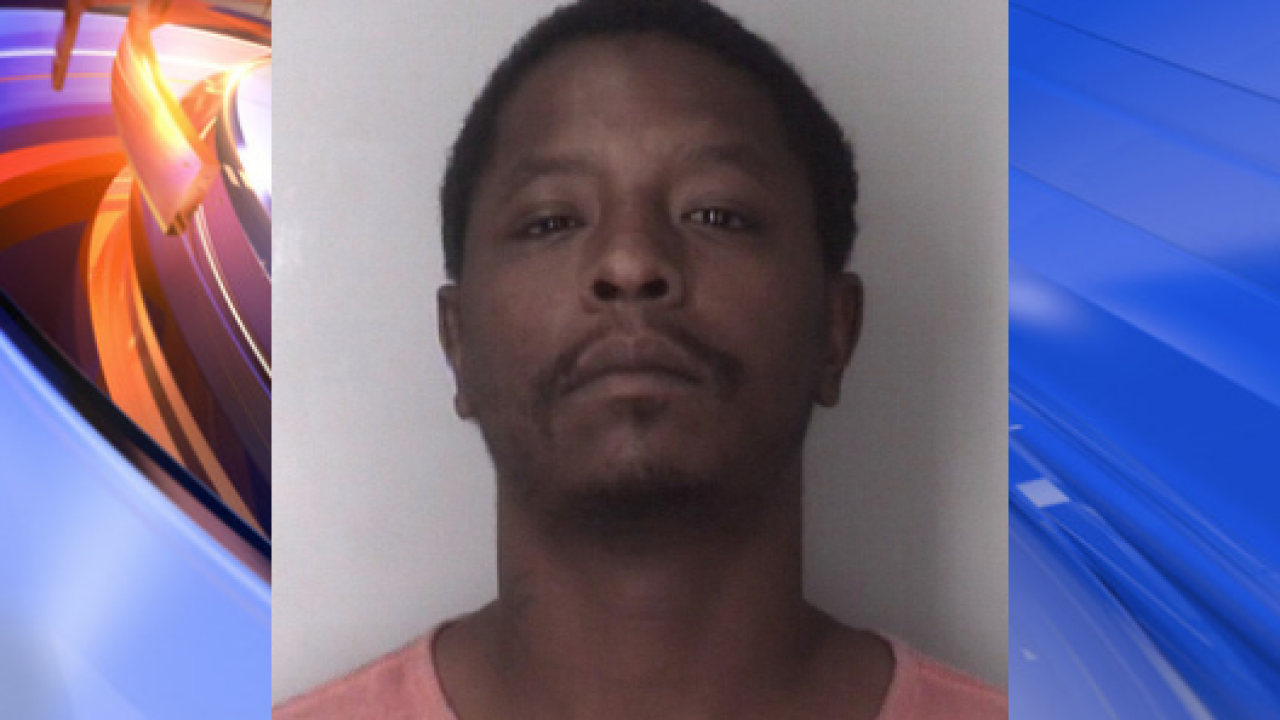 PORTSMOUTH, Va. – Portsmouth Police arrested a man in connection with a crash that left two people seriously injured and a man dead in March 2019.

The crash happened in the 4100 block of Twin Pines Road. Dispatchers received the call requesting police and medical response to the area around 8:59 p.m.

Medics arrived on scene and pronounced a man dead. Two more victims were taken to a local hospital in serious condition.

Police arrested and charged William Lamar Jones with involuntary manslaughter and a DUI.