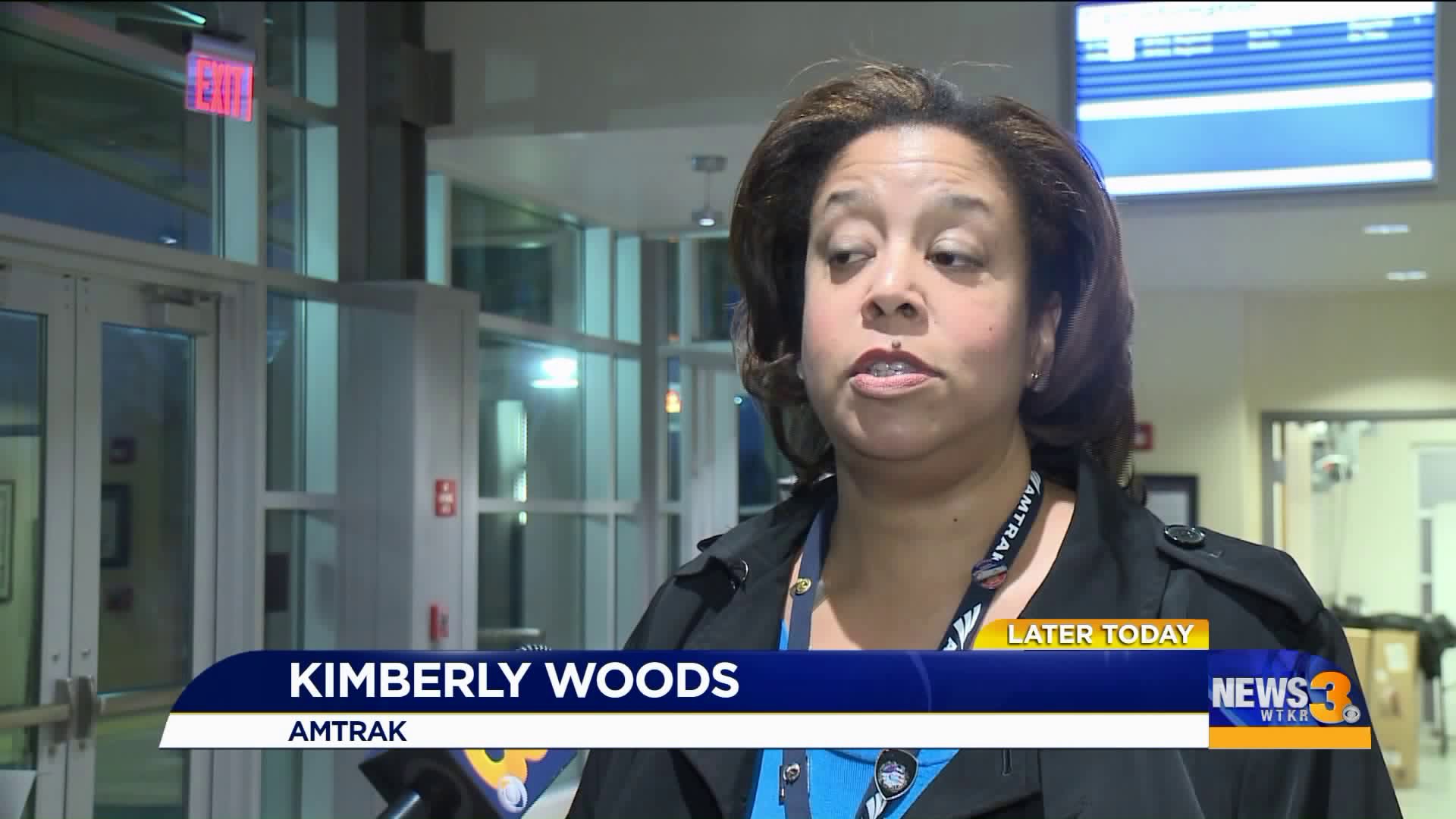 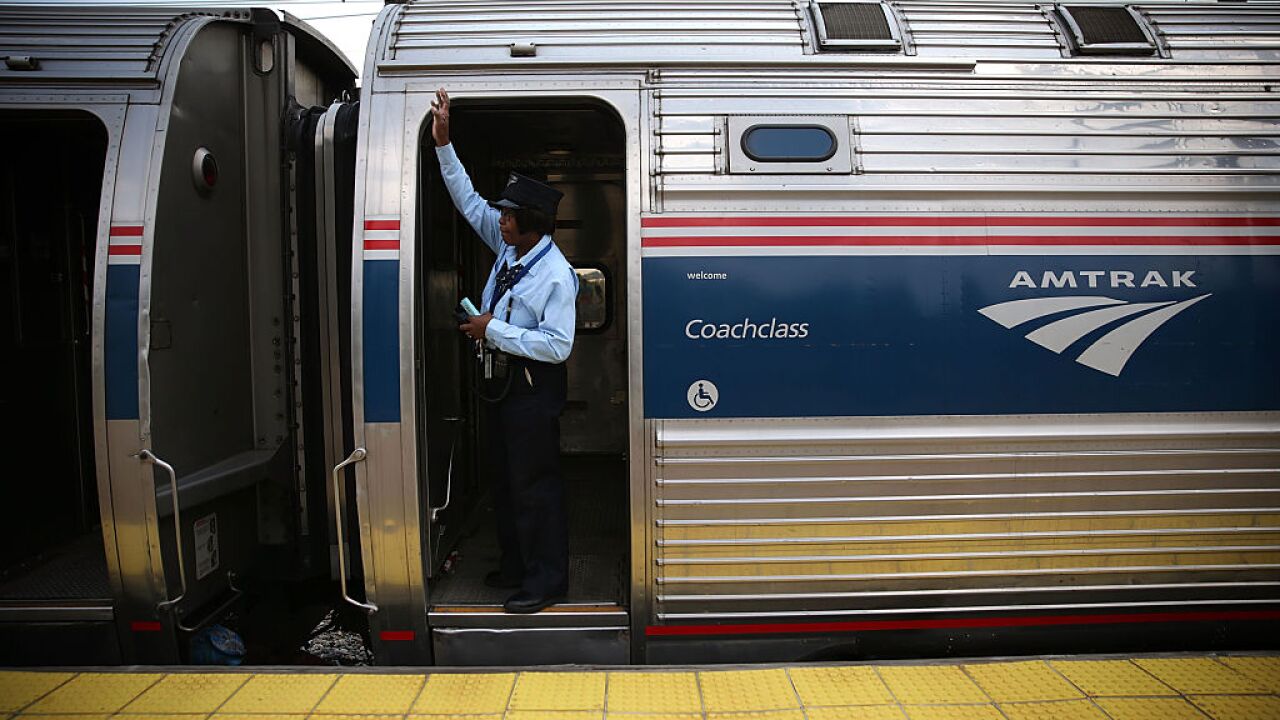 Amtrak cut the ribbon on its new service out of Norfolk, Monday morning. Nearly 60 people boarded the train for its first ride north.

Among those who spoke during the ribbon-cutting ceremony were Norfolk Mayor Kenny Alexander and Virginia Secretary of Transportation Shannon Valentine, who tells News 3 the added service is just one part of a plan to improve transportation across the region.

“Expanding the Hampton Roads Bridge-Tunnel, the High-Rise Bridge (in Chesapeake) we’re currently working on. Now, with new passenger rail service, connecting this region to Virginia and the Northeast corridor. All of these are important steps in expanding the connectivity of the Hampton Roads region," said Valentine.

The added departure in Norfolk comes with adjustments to departure times in Newport News, which is on a different line.

"This state has done an awful lot of work on the railroad front and today is a tangible example of the results of that," said Joe McHugh, a Vice President with Amtrak.

Amtrak says it's planning to add a third train to-and-from Norfolk in 2022.