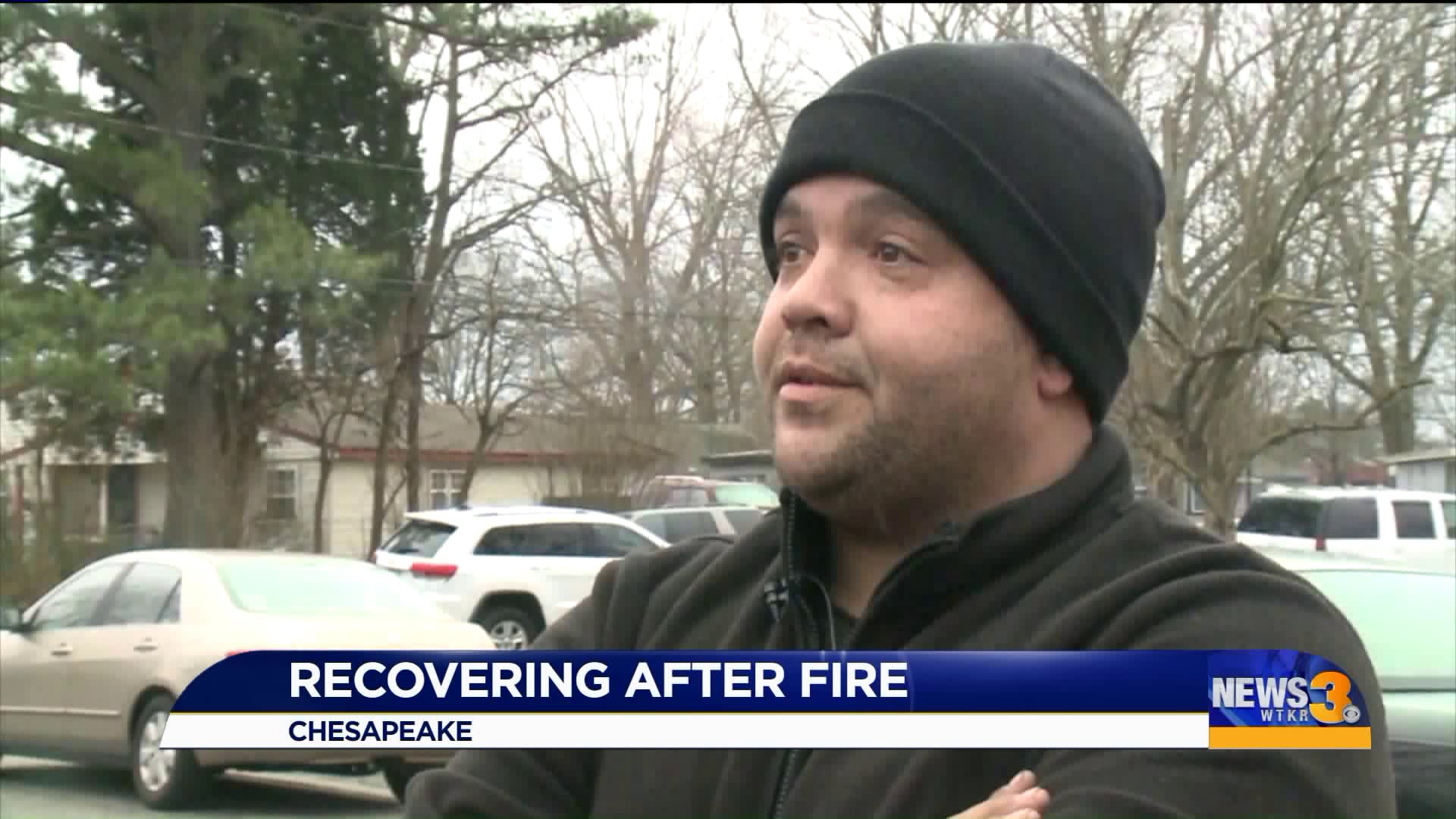 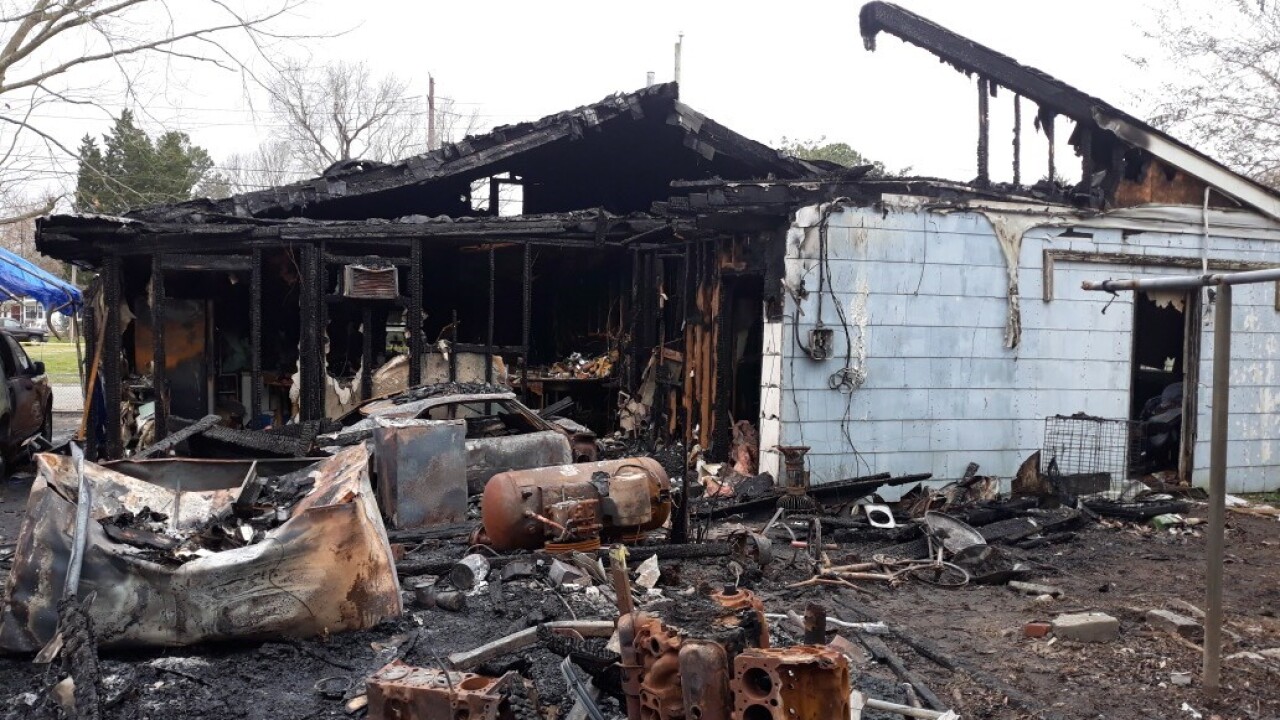 CHESAPEAKE, Va. - A family who lived in the same house for 38 years lost it all in a matter of minutes when a massive fire burned through their Chesapeake home Saturday afternoon.

Members of the Jarvis family returned to their south Norfolk neighborhood on Sunday to collect what they could from their home. The family says what they need most right now is prayers.

“We were in the rear room, my mom she was on the front porch, and we heard a noise, a bang, like a really loud bang. It was louder than a shotgun blast and we got up, I checked it out, and just the whole rear of the house was on fire,” said Jarvis.

Nathan Jarvis was home with his daughter and mother when the fire started. Two other family members were not home at the time. They’re thankful everyone made it out safe.

The flames were shooting out of the roof of Jarvis’ home on Cayce drive and smoke from the fire was visible for miles. The fire started around 3:30 p.m. It took firefighters from three cities two hours to get the fire under control.

The entire back of the home is gone and years of memories are gone forever.

The house on Cayce drive is Jarvis’ childhood home and the only home he’s ever known. He says it’s difficult to describe the pain of seeing decades worth of memories go up in flames.

“Some of the rooms still have stuff from when we were kids it’s more than just materialistic things… you just never get it back.” Said Jarvis.

The Javis' received help from Red Cross and is currently staying with family and friends.

The family hopes to find out if they can rebuild or if they will have to start from scratch.

The biggest issue for the family is that there house was not insured.

A GoFundMe page has been set up. 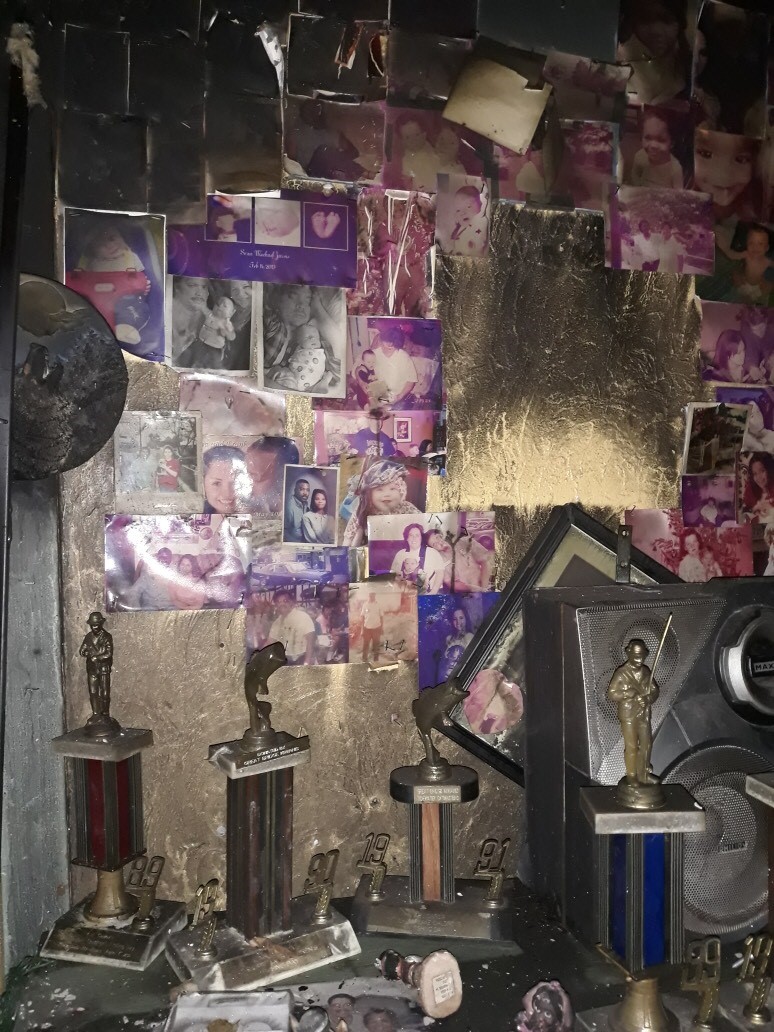