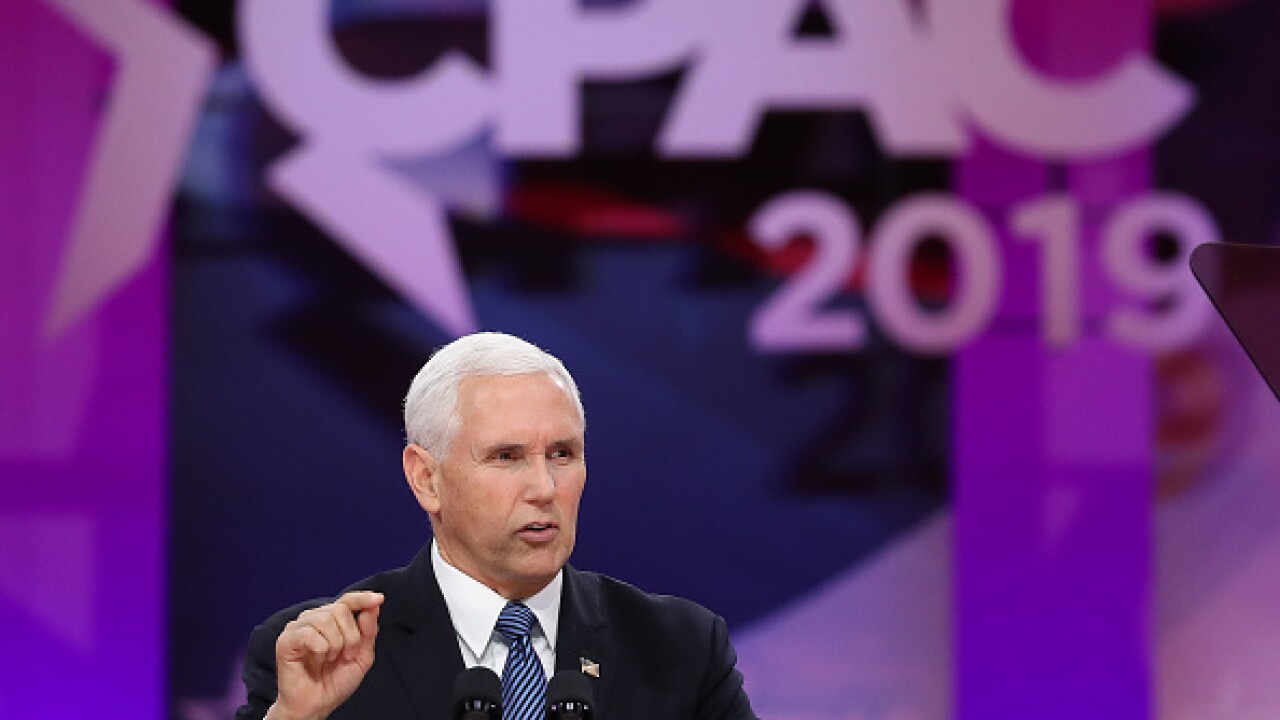 Pence announced the news Friday morning to Liberty students via a video conference from Washington, D.C.

“It is great for us to be back at CPAC 2019, the largest gathering of conservatives anywhere in America,” Pence said. “I’m honored to be joined here by thousands of conservatives in our nation’s capital, but I also want to give a shoutout to all those great conservatives watching across the country, especially all of our friends joining us live from Lynchburg, Va., at Liberty University — I’ll see you in May.”

This will be Pence’s second visit to the Liberty campus. He previously spoke during Convocation in October 2016 when he was then the governor of Indiana and the Republican vice presidential candidate.

Liberty University expects to celebrate around 18,000 graduates this year, and an estimated 40,000 guests are expected to attend the university’s Commencement Exercises.