Osama bin Laden’s son is taking over as al Qaeda leader, US says 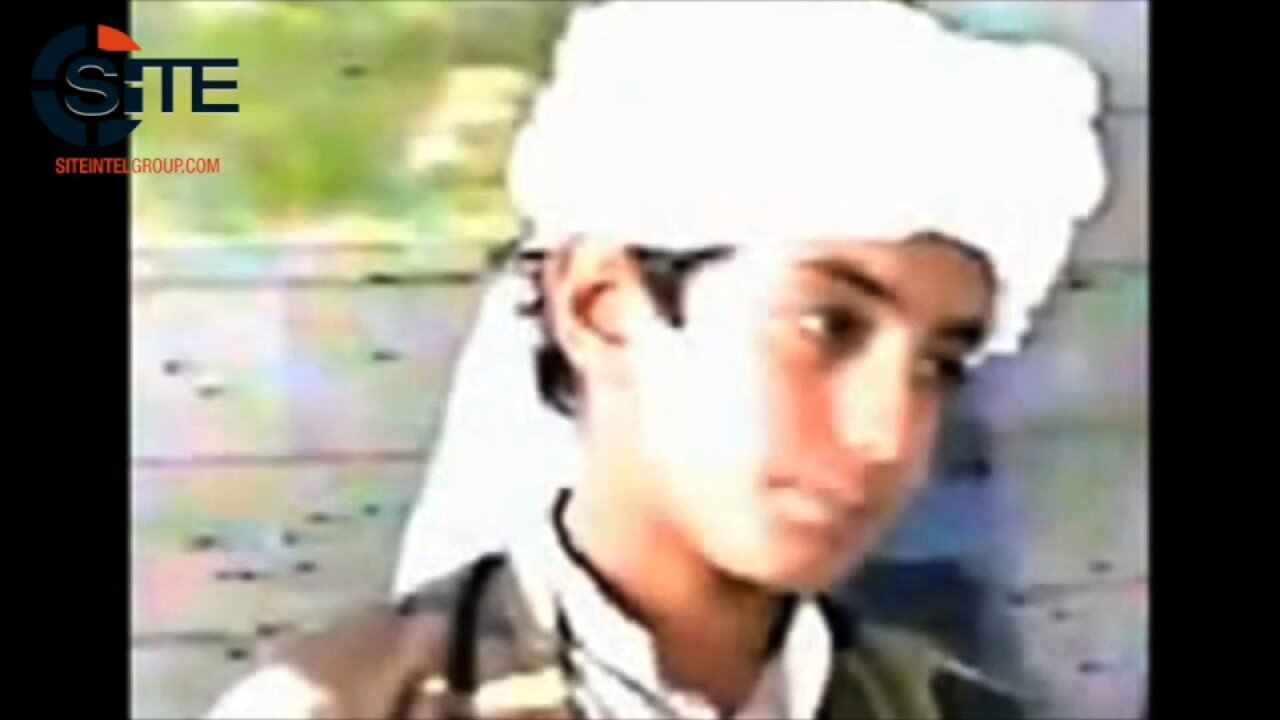 The State Department said Thursday, Jan 5, 2017 that one of 9/11 mastermind Osama bin Laden’s sons has been placed on a terror watch list, noting that he has threatened terror attacks against the US. The department said that on August 14, 2015, Hamza bin Laden was officially announced by al Qaeda senior leader Ayman al-Zawahiri as a member of the terror organization.

The United States is hunting for the son of al Qaeda leader Osama bin Laden and is willing to pay up to $1 million for information on his whereabouts.

Hamza bin Laden, whose father was killed by US Navy Seals in Pakistan in 2011, is emerging as a leader in the al Qaeda terror network, according to the US State Department.

The State Department said when his father was killed, items seized from his hiding place in Pakistan indicated he was grooming Hamza bin Laden to replace him as the leader of the terror group.

The younger bin Laden is married to the daughter of the lead hijacker in the September 2001 attacks on the World Trade Center, the State Department said.

As American officials hunt him down, United Nations member states are required to freeze Hamza bin Laden’s assets, and comply with a travel ban and arms embargo, according to the State Department bureau of counterterrorism.

US officials estimate Hamza bin Laden is between ages 30 and 33.