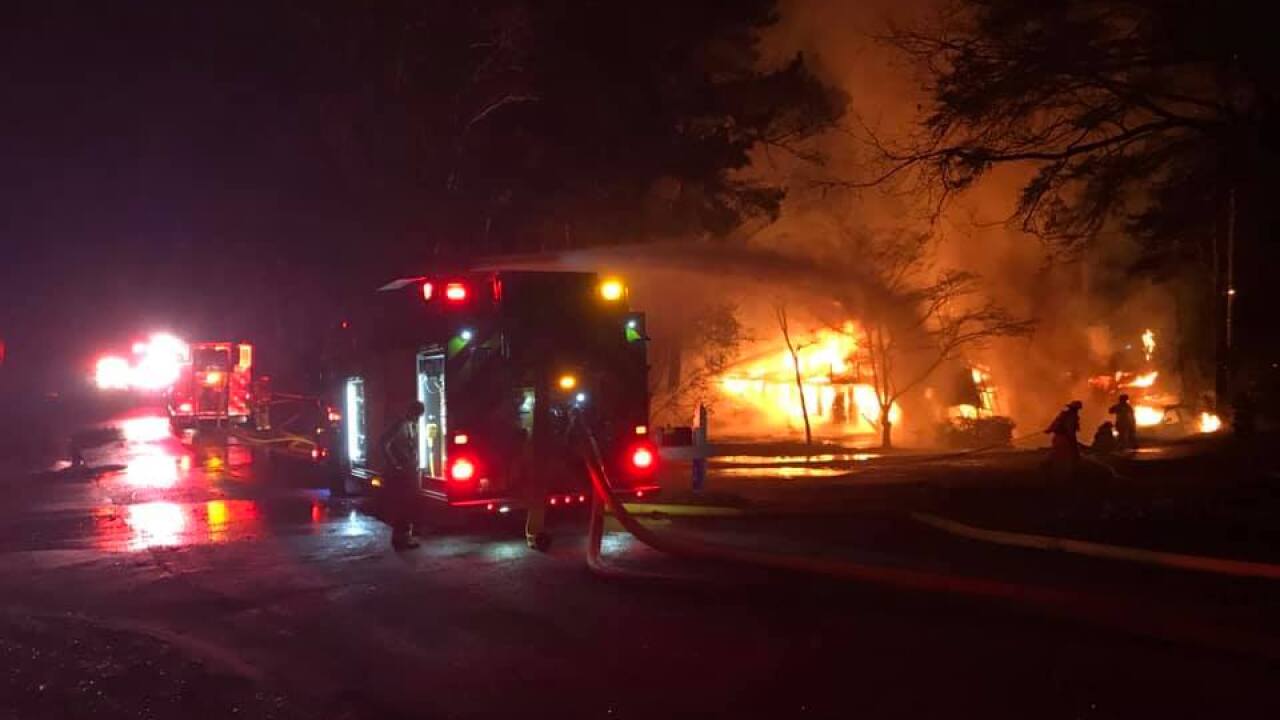 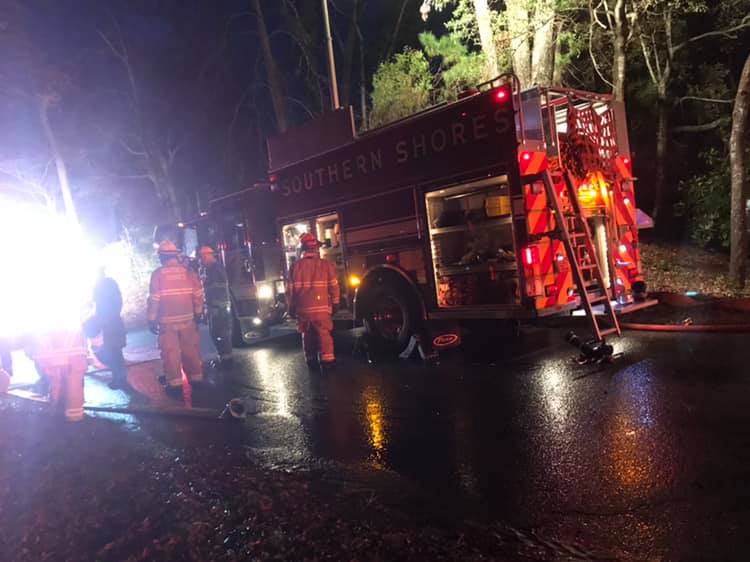 DARE COUNTY, N.C. – Firefighters in Dare County responded to a three-story house fire in the Southern Shores area of the county around 4:30 a.m.

According to the Southern Shores Volunteer Fire Department, the fire is on South Dogwood.

Firefighters responded to the fire around 4:30 a.m., according to a tweet from Eastern Carolina Firefighters.

Fire crews and units from Duck, Southern Shores, Kitty Hawk, Kill Devil Hills, Colington and Nags Head all helped contain the fire that was brought mostly under control within 10 minutes of firefighters arriving.

The photo in this story was provided by Kim Whitehurst.