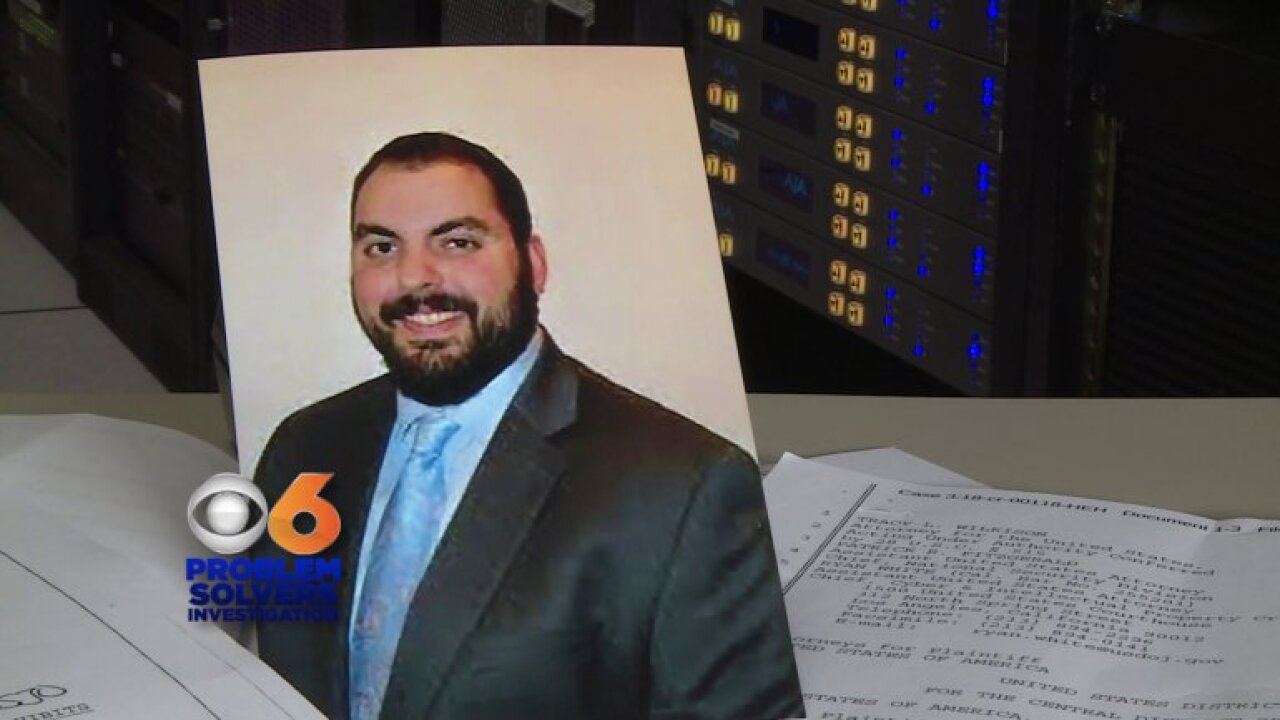 RICHMOND, Va. – A Richmond man was sentenced to almost three years in prison Friday on charges of unauthorized access to a protected computer and aggravated identity theft.

Christopher Brannan, a former Hanover County high school teacher, hacked emails of both celebrities and non-celebrities in order to gain access to iCloud backups, photographs and other private information. WTVR reported that Brannan also targeted his sister-in-law and numerous teachers and students at the high school where he worked.

More than 200 people were impacted by the scheme, in which Brannan gained access to victims’ accounts through answering security questions he could easily research through victims’ Facebook accounts and sending phishing emails designed to look like legitimate security emails from Apple.

Court documents show that once he gained access, Brannan would then search victims’ accounts for personal information such as sensitive and private photographs and videos, including nude photographs.

Authorities identified Brannan as a suspect during a California-based FBI investigation into hacked iCloud accounts commonly known as “Celebgate.”