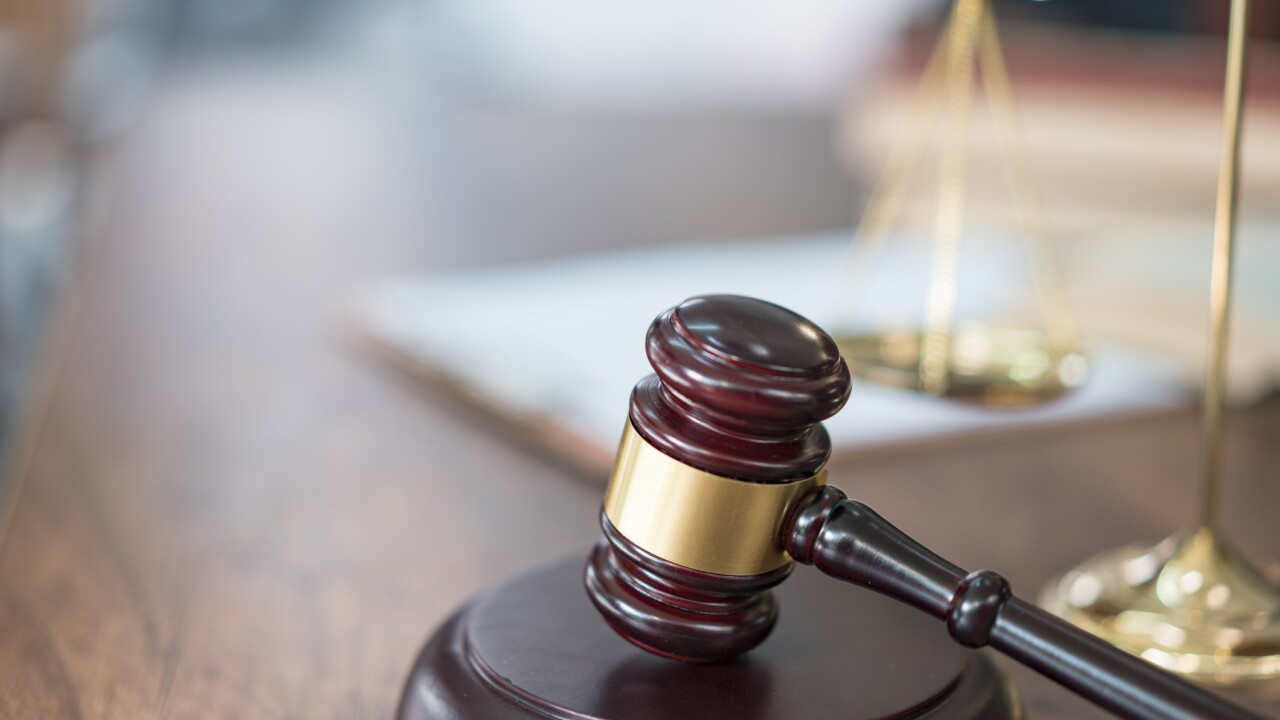 A California woman who attacked a 91-year-old Mexican man with a concrete brick last year has been sentenced to 15 years in prison.

Laquisha Jones, of Los Angeles, had pleaded no contest in December to one count of elder abuse, infliction of injury. She also admitted to using a deadly weapon — a brick — and that she inflicted great bodily injury upon the victim, Rodolfo Rodriguez.

“We were able to reach a disposition that I believe accurately reflects her conduct,” Deputy District Attorney Frank Dunnick told CNN affiliate KABC. “It provides a significant punishment. And it sends a message to her and the community that this sort of violence is not going to be tolerated.”

On July 4, Rodriguez was walking to a park when he passed a woman and a girl, he said. The woman assaulted him without warning, hitting him with a concrete brick and enlisting a group of men to beat him, he said.

Prosecutors say Jones, 30, was also convicted in 2017 of making criminal threats, and she was on probation at the time of the attack for that felony. She was also on probation for a misdemeanor.

CNN affiliate KTLA reported the sentence was recommended by prosecutors after a plea deal that dropped an attempted murder charge. It also withdrew a hate crime enhancement that could have added up to three years, Dunnick said.

Rodriguez told KABC that if God forgives Jones, he forgives her, according to a CNN translation.