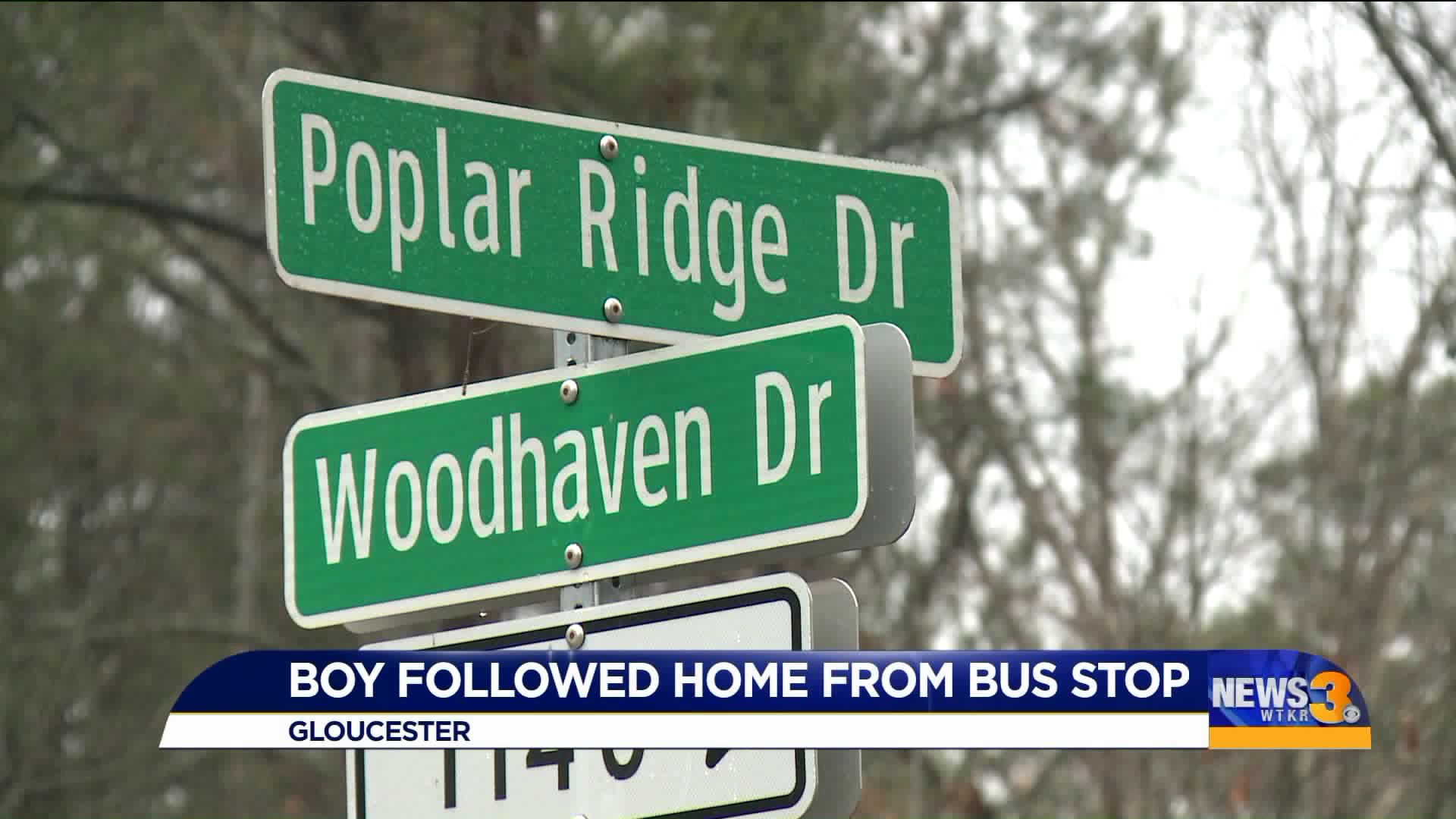 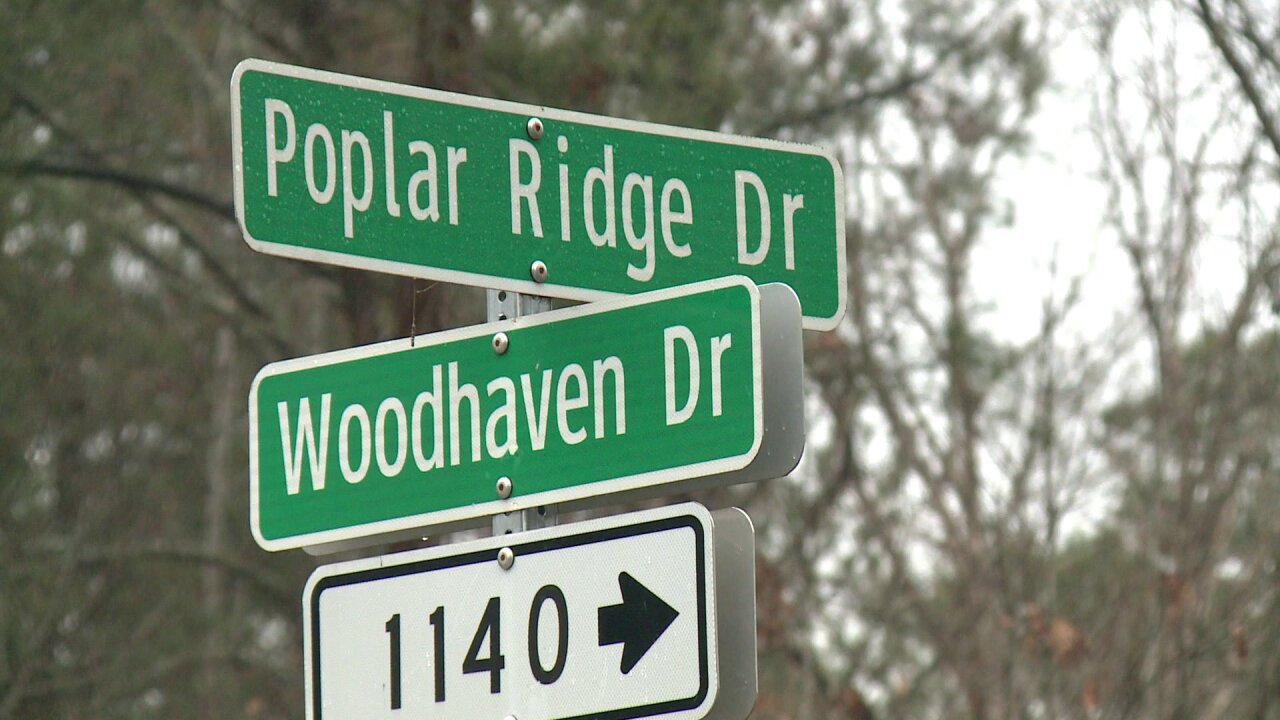 GLOUCESTER Co., Va. - A middle school student said a man tried to lure him while he was walking home from the bus stop Thursday, officials with the Gloucester County Sheriff's Office said.

The sheriff's office received information that an unknown man in a dark-colored vehicle of an unknown make and model stopped and reportedly told the boy, "Hey, your parents told me to pick you up."

The incident happened in the area of Woodhaven and Poplar Ridge Drive around 3:10 p.m. Thursday.

Authorities say the student responded to the man by telling him, "No, they wouldn't do that," before running to his house nearby, locking the door and calling a family member.

Phyllis Smith is the boy's grandmother. She told News 3 her grandson is shaken up by the incident but doing okay. While she is sad that this happened to her grandson, she is glad that he knew what to do.

The unknown vehicle is described as a dark blue four-door sedan with tinted windows. The suspect is described as a white man who has dark-colored hair with some gray hairs and is of average build. The boy said the man looked "tired."

The sheriff's office is actively investigating this incident to find out why the man was in the area and why he approached the student in such a manner. Authorities say the GCSO will also have dedicated patrols in the area during the times when school buses are picking up and dropping off students.

The sheriff's office has notified the schools and the transportation department so they may help students and parents with any concerns, and so drivers can be on alert while they are in the neighborhoods.

Officials are asking that students and parents be aware of their surroundings and report any unusual or suspicious incidents to the Gloucester County Sheriff's Office immediately. The non-emergency number is (804) 693-3890, and the emergency number is 911.

There are currently no similar active reports, the sheriff's office says. There was an incident earlier in February in the area of Spring Branch Road, but the person has been identified.

Authorities say the person in the earlier incident never approached or spoke to the child as initially believed and they had a legitimate reason for being in the neighborhood at the time. Additionally, there was no evidence of criminal activity or intent.