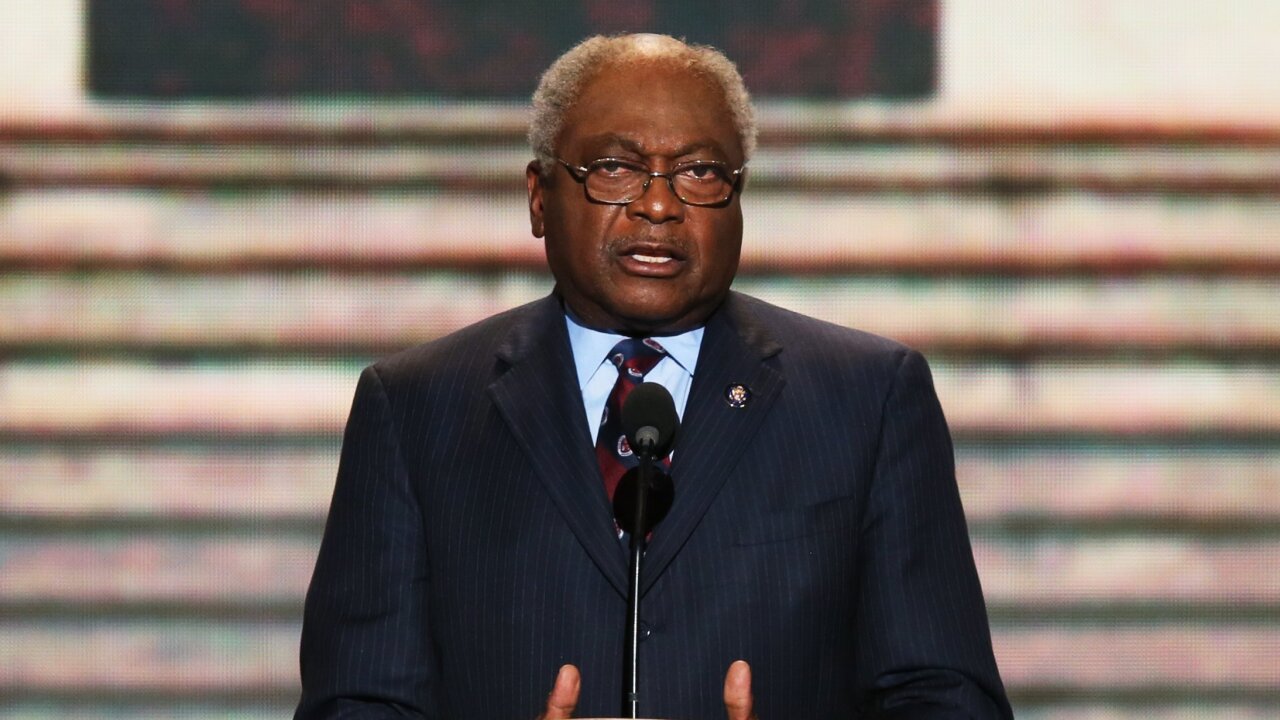 The House passed the so-called “Charleston loophole” bill aimed at closing a gap in the background check system that allowed a man to purchase a gun and kill nine members of a church nearly four years ago. The bill was sponsored by Rep. Jim Clyburn, a South Carolina Democrat and the highest ranking African-American member of Congress.

For the second day in a row, the House of Representatives passed legislation related to gun control, the latest proposal dubbed the so-called “Charleston loophole” bill, aimed at closing a gap in the background check system that allowed a man to purchase a gun and kill nine members of a church nearly four years ago.

The bill, HR 1112 was sponsored by Rep. Jim Clyburn, a South Carolina Democrat and — as assistant House Democratic leader — the highest ranking African-American member of Congress.

The House passed the so-called “Charleston loophole” bill aimed at closing a gap in the background check system that allowed a man to purchase a gun and kill nine members of a church nearly four years ago. The bill was sponsored by Rep. Jim Clyburn, a South Carolina Democrat and the highest ranking African-American member of Congress.

The legislation addresses a loophole in current law that enables some firearms to be transferred by licensed gun dealers before the required background checks have been completed, a loophole that allowed Dylann Roof to buy a gun in 2015 and kill nine people at Mother Emanuel Church — one of the most well known historically black churches in Charleston, South Carolina.

Due to Roof’s prior admission during an arrest that he was in possession of drugs, he should not have been permitted to buy the gun he used in the massacre. However, an agent working for the FBI’s background check system who was performing the review on Roof failed to contact Columbia, South Carolina, police, who arrested Roof, in part because of a clerical error in records listing the wrong agency. Because Roof’s background check took longer than three days to complete, the gun shop owner was allowed to sell the gun to Roof. The law permits gun sellers to sell guns if a background check takes longer than three days to complete.

This bill, that passed 228-to-198 Thursday, would extend the background check review period from three days to 10 days, which lawmakers say will give the FBI more time to complete full background checks.

This legislation, like the universal background check bill that passed on Wednesday, had bipartisan support; Republican Rep. Peter King of New York was a co-sponsor.

During a news conference on Thursday morning, Clyburn told reporters that he is undeterred by a Senate standstill on the issue. Republican leaders in that chamber have indicated that it’s “unlikely” that gun control legislation will be considered by that chamber soon, according to Sen. John Thune, the second ranking GOP member of the Senate. Republicans control 53 seats in the Senate, where most legislation needs 60 votes to advance.

He added, “We’ll let the Senate do their work or let them not do their work, whatever fits them. I’m never going to stop representing my constituents because they may not get what they want from the senate.”

Freshman Rep. Joe Cunningham, a Democrat from South Carolina who represents the district where Charleston sits, also sponsored the legislation. He considers himself a “responsible gun owner,” who has a concealed carry permit but who still believes in gun laws.

“Closing this Charleston loophole is a common sense and pragmatic solution with bipartisan support,” Cunningham said, adding, “We as elected officials have a duty to right the wrong because nothing begets nothing and if we change nothing then nothing at all will change.”

Jennifer Pinckney, the widow of Reverend Clementa Pinckney, appealed to members of Congress in remarks before the vote as her two young daughters joined her.

Related: How they moved on after their houses of worship were attacked

“I really am just hoping and praying that we can close this loophole because a person that they thought entered the church with the right heart, with the right mind, to want to praise the Lord, he came with a different intent,” she said, recounting horrific turn of events at Mother Emmanuel in June 2015.

After the vote, civil rights icon and Georgia Democratic Rep. John Lewis warned that Republicans in the Senate should “get on board” with the changing times.

“Members of the House and the American people will organize like we’ve never been organized before to lead a movement, a crusade, against gun violence,” Lewis told CNN. “Elections should mean something and there will be another election and we will get people to turn out and vote and send people to the senate that are committed to ending gun violence.”