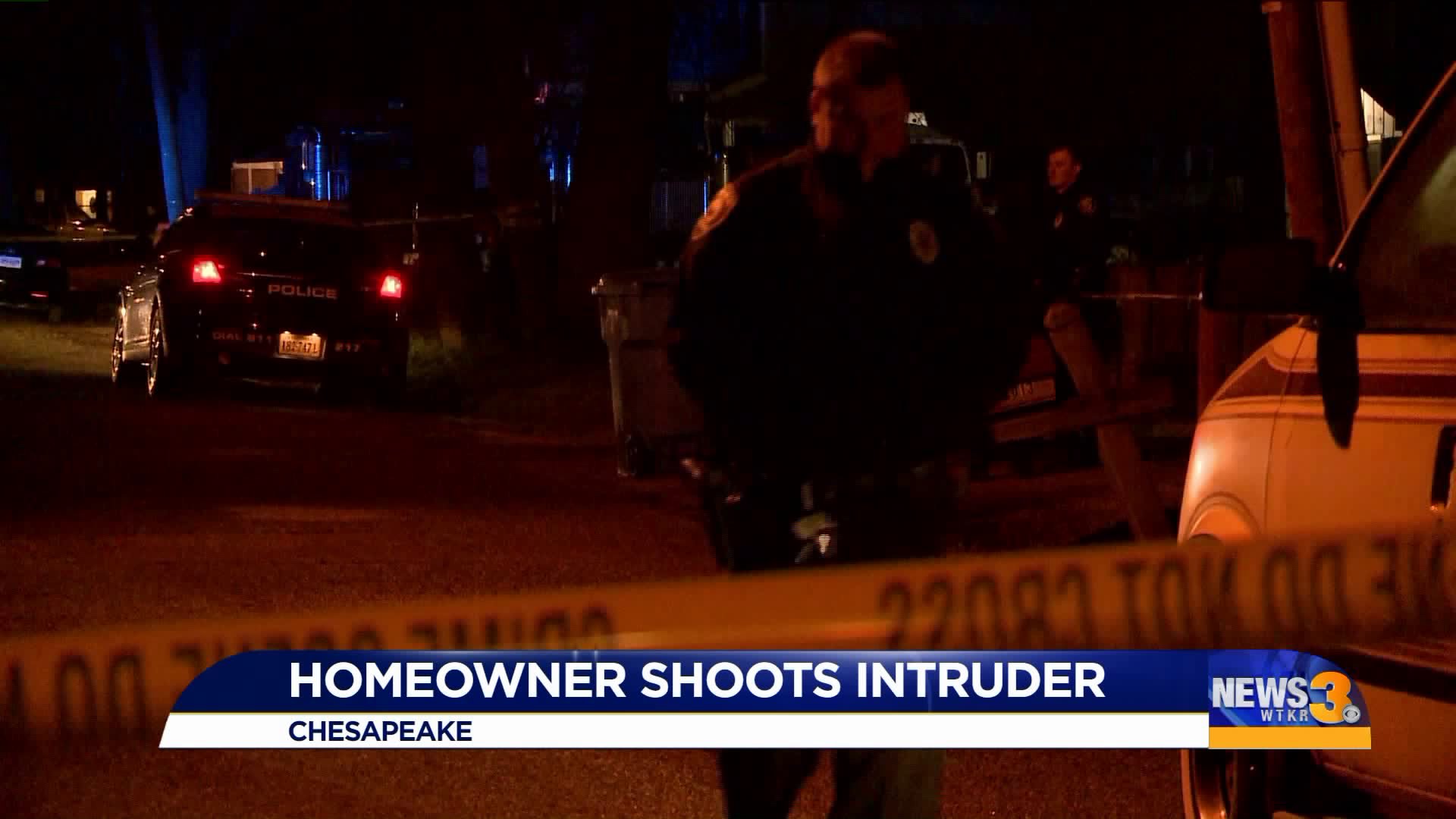 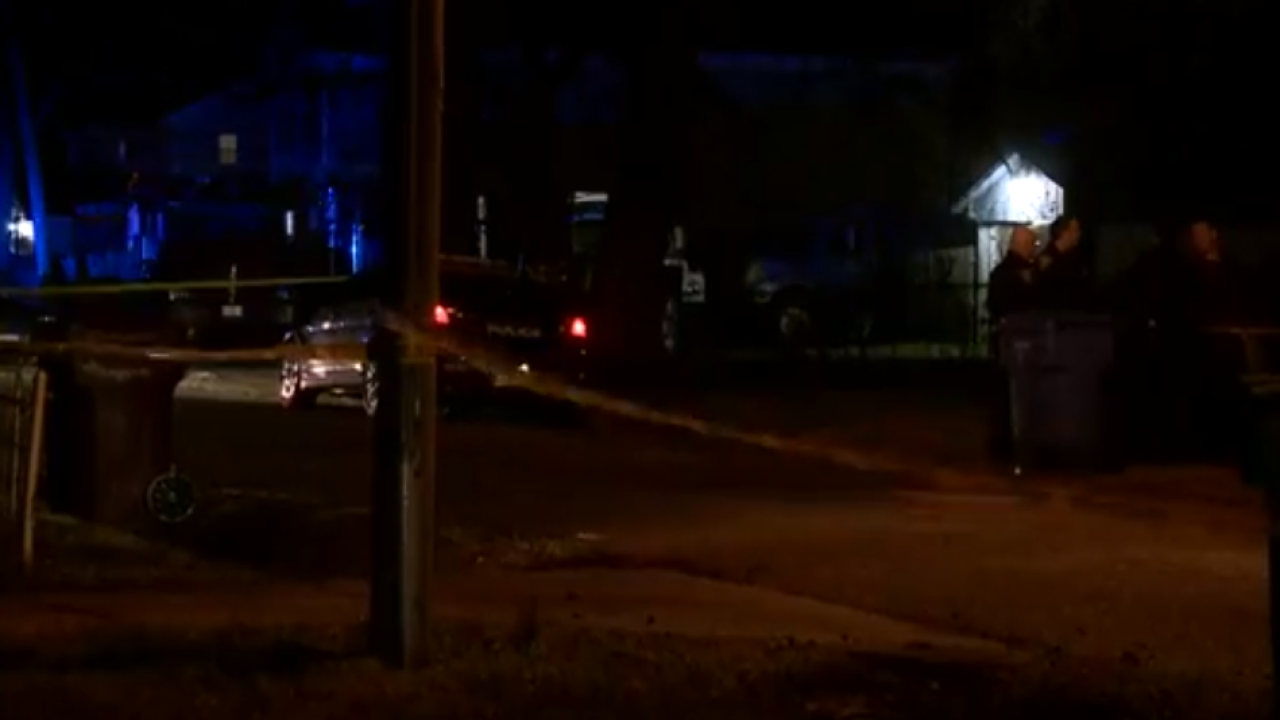 CHESAPEAKE, Va. - Police in Chesapeake are investigating a shooting  and attempted burglary that happened in the 2000 block of Martin Avenue around 4 a.m. Thursday morning.

According to officials, one man was shot when he reportedly was attempting to enter a home through an attached garage.

Officials added that the homeowner gave commands to the suspect to leave and when these commands were refused, the homeowner fired his weapon at the suspect, who sustained life-threatening injuries and was taken to a hospital after first responders arrived.

The Chesapeake Police Department is still investigating and further information will be released when it becomes available.