Quite a ‘Bryce’ to pay: Bryce Harper reportedly agrees to record-breaking deal with Phillies 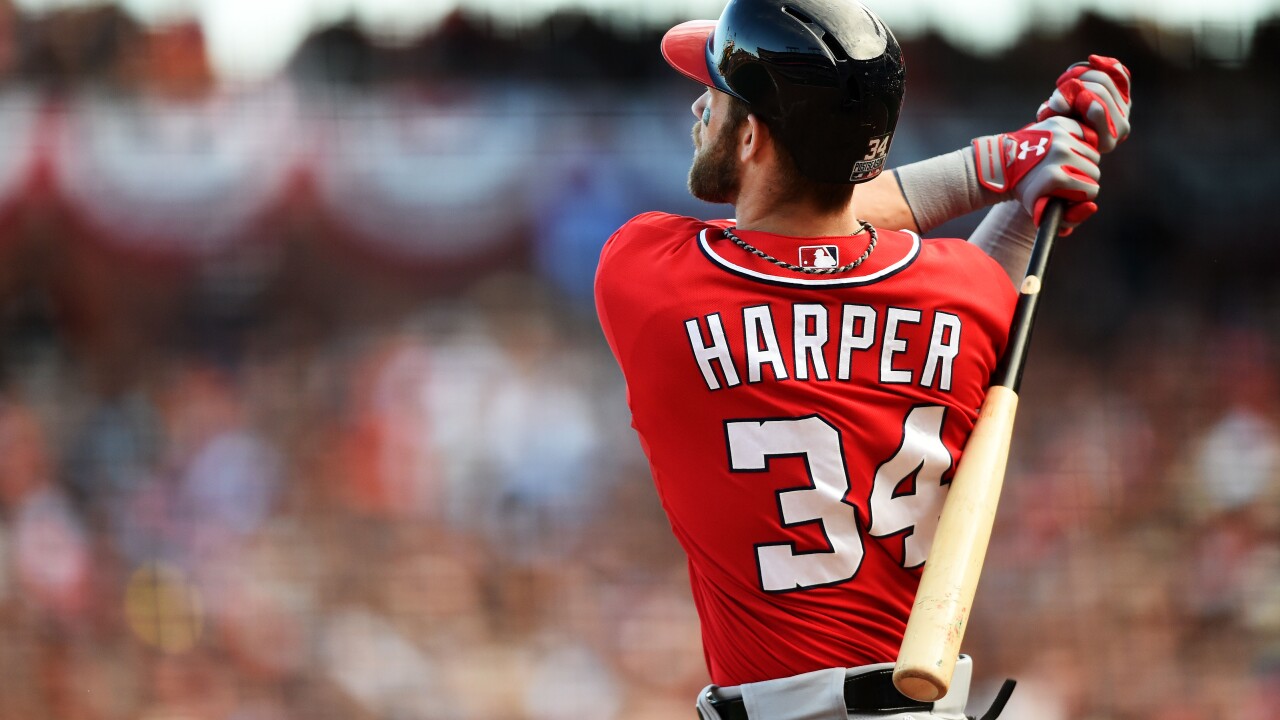 According to multiple reports, Harper, the 26 year-old superstar has agreed to a 13-year $330 million contract with the Philadelphia Phillies. It’s the largest contract in North American pro sports history.

The 13-year, $330M deal for Harper will include an average annual value of $25.4M – the 14th-highest in major-league history. With no opt-outs, per @JeffPassan and others, massive commitment by #Phillies.

Bryce Harper has agreed to the largest contract in @MLB and North American pro sports history, source confirms @JonHeyman report. He is signing with the #Phillies. @MLBNetwork