There’s a rise in shark attacks, but the risk is low, study finds 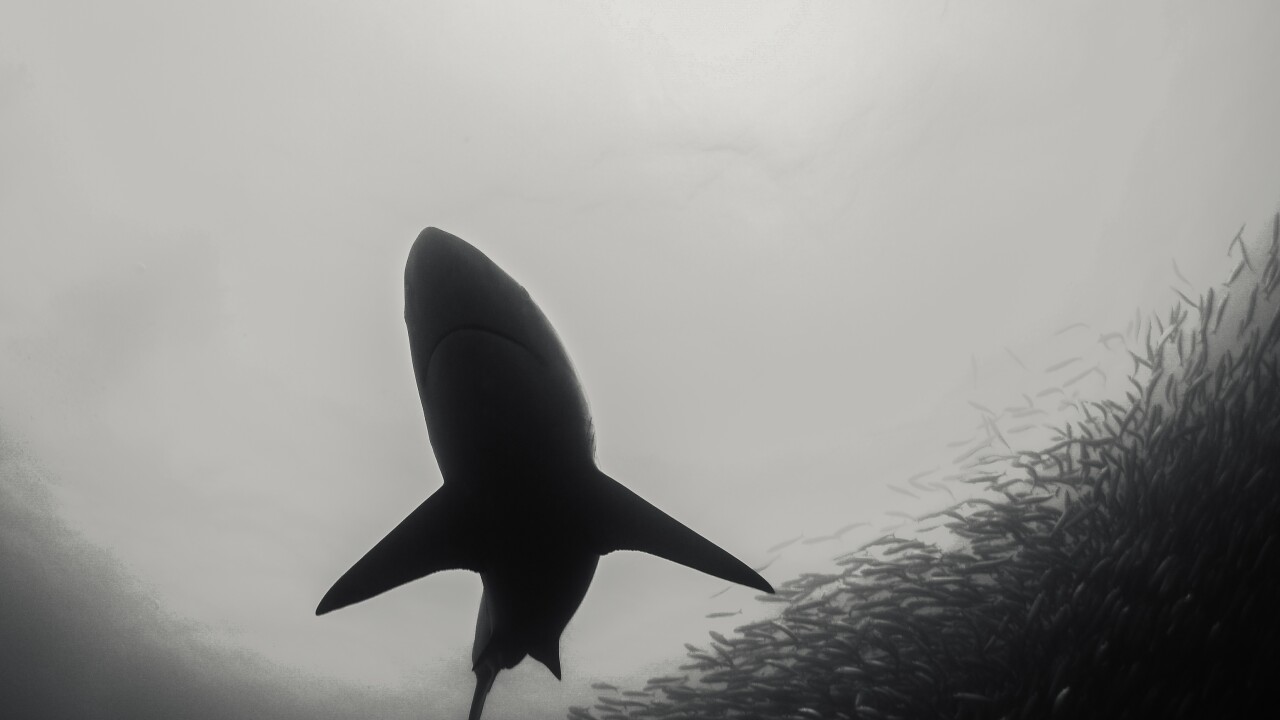 Shark attacks have increased around the globe over the past 55 years, but that doesn’t mean you need to cancel your beach vacation, according to a new study. The actual attack rate is low, and the risk varies, depending on your location.

Researchers used data gathered from 1960 to 2015 from the Florida Museum of Natural History’s International Shark Attack File for a worldwide statistical analysis of shark attacks.

Some years come with groupings of reported attacks in one area, like the increase in shark attacks off the Carolinas in 2015. So the researchers used the museum’s data to look at shark attacks in 14 countries, including regions in the United States, Australia and South Africa that had the highest number of attacks. Each of these countries have had more than 10 shark attacks since 1960.

The study was published Wednesday in the journal PLOS ONE.

“I was curious what the likelihood of shark attacks is in a certain number of years at different places around the world,” Stephen Midway, lead study author and assistant professor at Louisiana State University’s Department of Oceanography and Coastal Sciences, said in a statement. “While shark attacks are often reported in numbers we factored in the regional human populations to determine the rate of shark attacks worldwide. I think this information could contribute to a more scientifically grounded discussion about sharks in general and help with the management and conservation of them.”

Shark attacks have increased around the globe over the past 55 years, but that doesn’t mean you need to cancel your beach vacation, according to a new study. The actual attack rate is low, and the risk varies, depending on your location.

The researchers found that shark attack rates are low, but they have doubled in heavily populated areas like the East Coast of the United States and Southern Australia, with attacks doubling over the past 20 years. But based on the populations of these countries, the rate could be as low as one attack per million people.

“As development increases along the coast and in beach communities, more residents and tourists frequent these waters,” Midway said. “With more people in the water, the chance for a shark attack increases. However, I must stress the fact that not all places across the globe saw an increase. And even in the places where we saw an increase, the chances were still one in several million.”

But these aren’t fatal attacks by Jaws-like sharks.

Over the 55-year period, 1,215 people reported shark attacks in the United States — but most of those attacks ended with minor skin abrasions or injuries, similar to a dog bite. Only about 2% were fatal.

That’s about 6 out of 75 to 100 unprovoked attacks that occur worldwide each year, according to the study. Surfing and swimming were the activities most likely to happen before a shark attack, and scuba diving accounted for about 10%.

In the 14 countries, the most dominant species of sharks included bull, tiger and white sharks. These species are of interest to researchers because of their

migration patterns. But they’re also infamously depicted as terrors to tourists in TV shows and movies.

Predicting individual shark attacks wasn’t the point of the study, and it’s impossible, the researchers said. But knowing long-term and regional trends, in association with human activity, could help determine risk.

“Humans have always demonized sharks because they are elusive and live in an environment that’s not native to us — the sea,” said George Burgess, study co-author and director emeritus of the Florida Museum of Natural History’s Program for Shark Research, in a statement. “We would like people to know that these shark attack events need to be put into perspective whenever they occur. This study helps us step back and look at the big picture.”