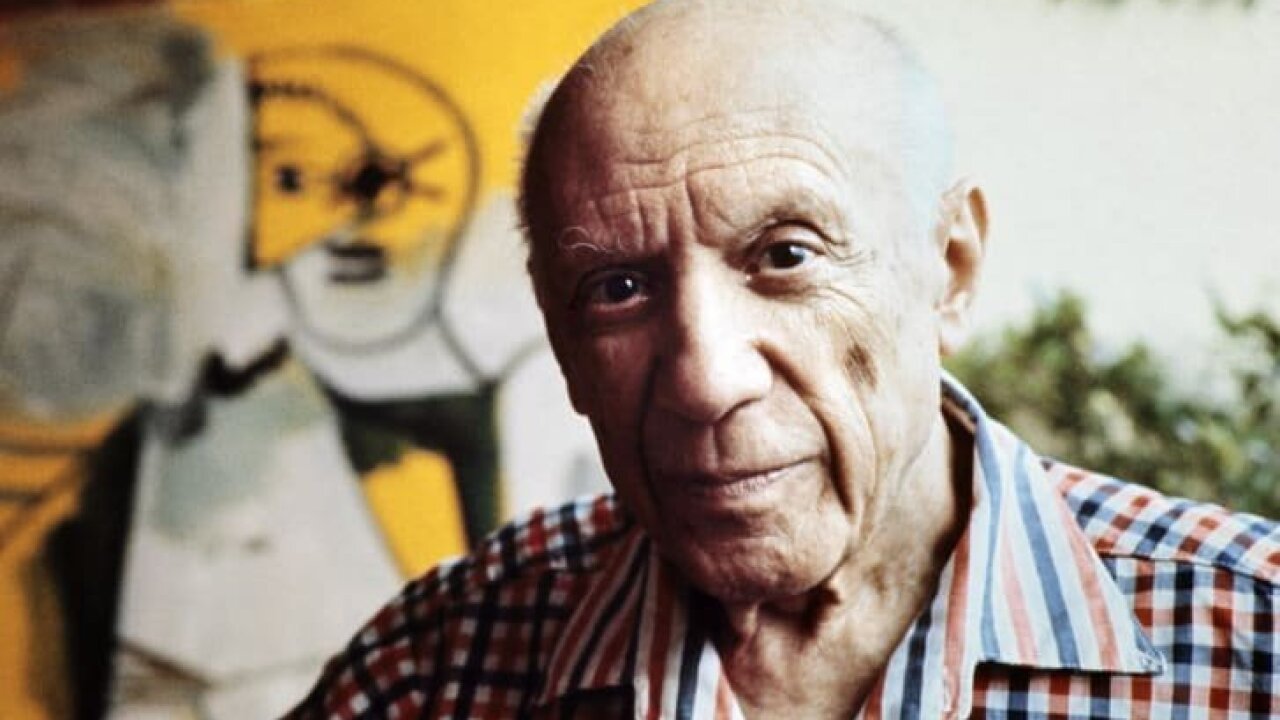 Pablo Picasso made the ceramic jug in his workshop in Madoura in 1953.

Pablo Picasso made the ceramic jug in his workshop in Madoura in 1953.

A man left a Picasso vase worth more than $11,000 on a train in Germany, and police have so far been unable to track it down.

Carrying his precious cargo in a large shopping bag, the 76-year-old man was traveling from Kassel in central Germany to the western city of Dusseldorf on February 15.

But when he changed trains mid-journey, he accidentally left the vase — which he had placed on the floor of the train — behind.

According to German police, the owner contacted the crew immediately after departing the train. But despite a search, the vase was nowhere to be seen.

Police described the incident as a case of “monumental forgetfulness” and said the vase had been pinched by an “unknown culprit.” They called on witnesses to come forward.

The missing vase was made by Picasso in 1953, in his Madoura ceramics studio in the south of France.