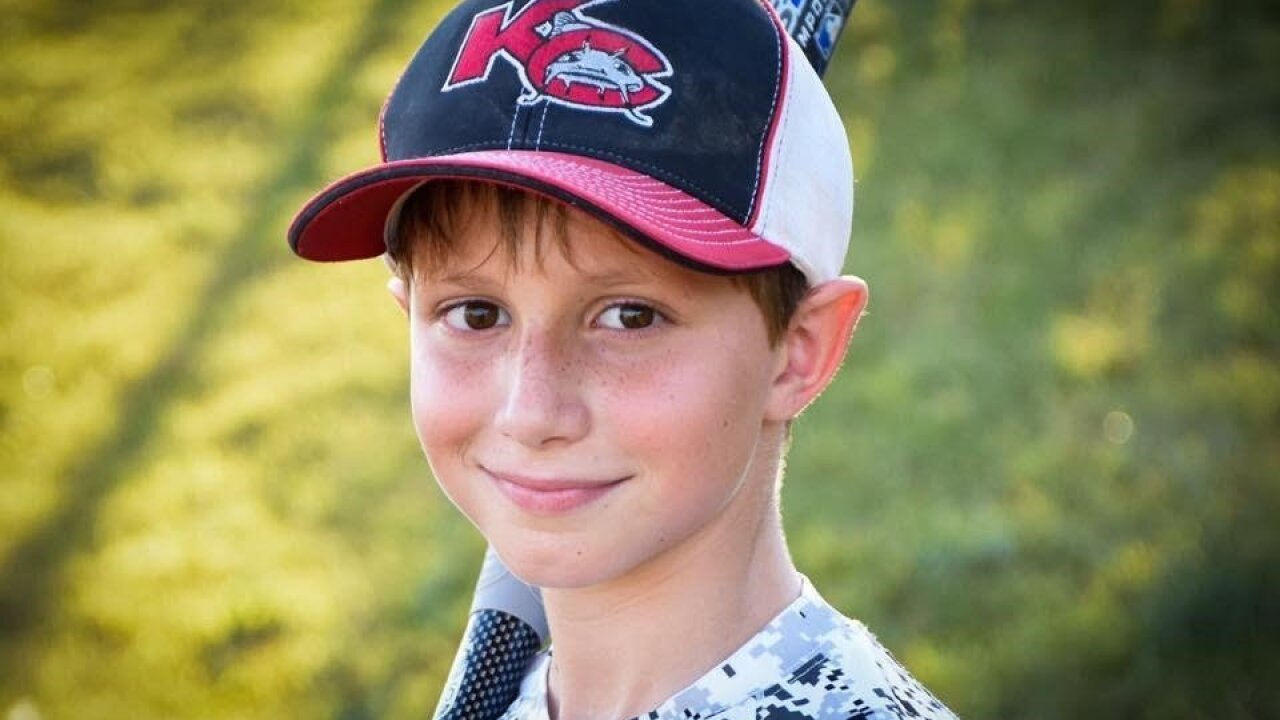 Burns said the grand jury had been “irreparably tainted by the introduction of illegal evidence” by the Kansas Attorney General’s Office. Court documents say the defendants complained the grand jury was shown a “highly dramatized” TV show about the incident and were told about an unrelated death at another water park.

Related: The world’s largest water slide will be demolished after a boy died on the ride in 2016

The slide was called Verruckt, which means “insane” in German. It was certified in 2014 as the world’s tallest waterslide.

Caleb Schwab started down it strapped into a raft with two women. He was decapitated when the raft went airborne and hit overhead hoops and netting attached to the slide, investigators said. The women suffered facial injuries and cuts.

The boy was the son of Kansas Secretary of State Scott Schwab, who was a state representative at the time.

Kansas Attorney General Derek Schmidt said he was disappointed by the ruling, which left open the possibility of future charges.

He said the state will “take a fresh look at the evidence and applicable law in this tragic and troubling case to determine the best course forward.”