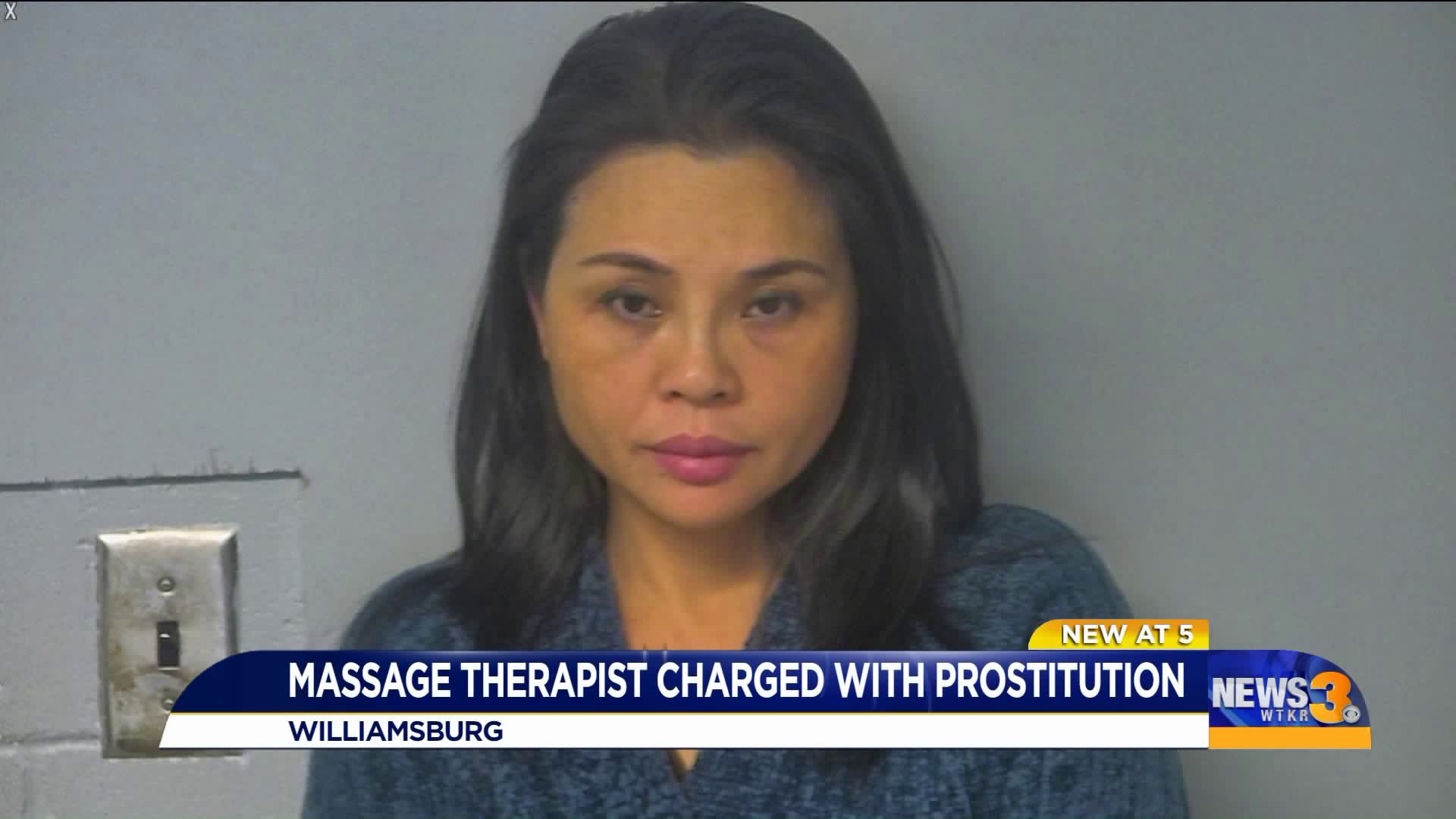 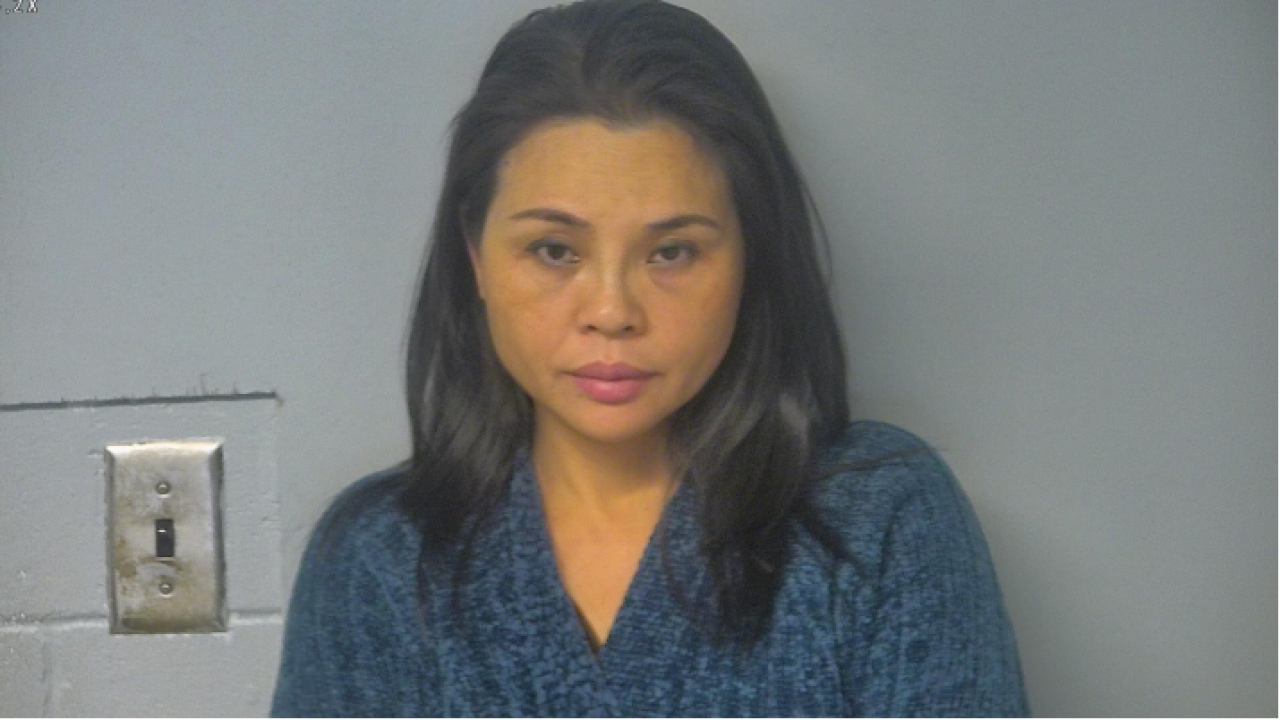 WILLIAMSBURG, Va. - The Williamsburg Police Department arrested a massage therapist after they say she offered sexual favors to an undercover police officer.

On February 22, police arrested 43-year-old Manni Chen for prostitution and unlawful conduct by a therapist.

Several complaints led to an investigation into a massage parlor located in the 900 block of Capitol Landing Road. Chen was employed with the massage parlor, which was previously named Sanyt Day Spa.

A search warrant was executed after an investigation revealed evidence of illegal prostitution. There were several items seized in connection with the investigation.

Court documents say Police sent an undercover officer to the spa to see if any sexual activity was offered in exchange for money to customers. Investigators say during a 30-minute full-body massage, Chen touched the officer inappropriately over a towel that was covering him. He says Chen also began talking about manual sexual gratification.

Court documents say the undercover officer recorded her offering the favor in exchange for $60. The records say after paying her, the officer then made an excuse to leave the massage.

Investigators say the entire exchange was recorded with a covert audio/video recorder.

Chen was taken into custody and taken to Virginia Peninsula Regional Jail, where she was released on bond.

Court documents list Chen's home address as the day spa. At the business on Tuesday, the door was locked even though an "open" sign was illuminated in the window.

This investigation is ongoing. Additional charges may be forthcoming pending the conclusion of the investigation.

If anyone knows any further information regarding this incident or business, contact Williamsburg Police Department or call the Peninsula Crime Line at 1-888 LOCK-U-UP (1-888-562-5887).