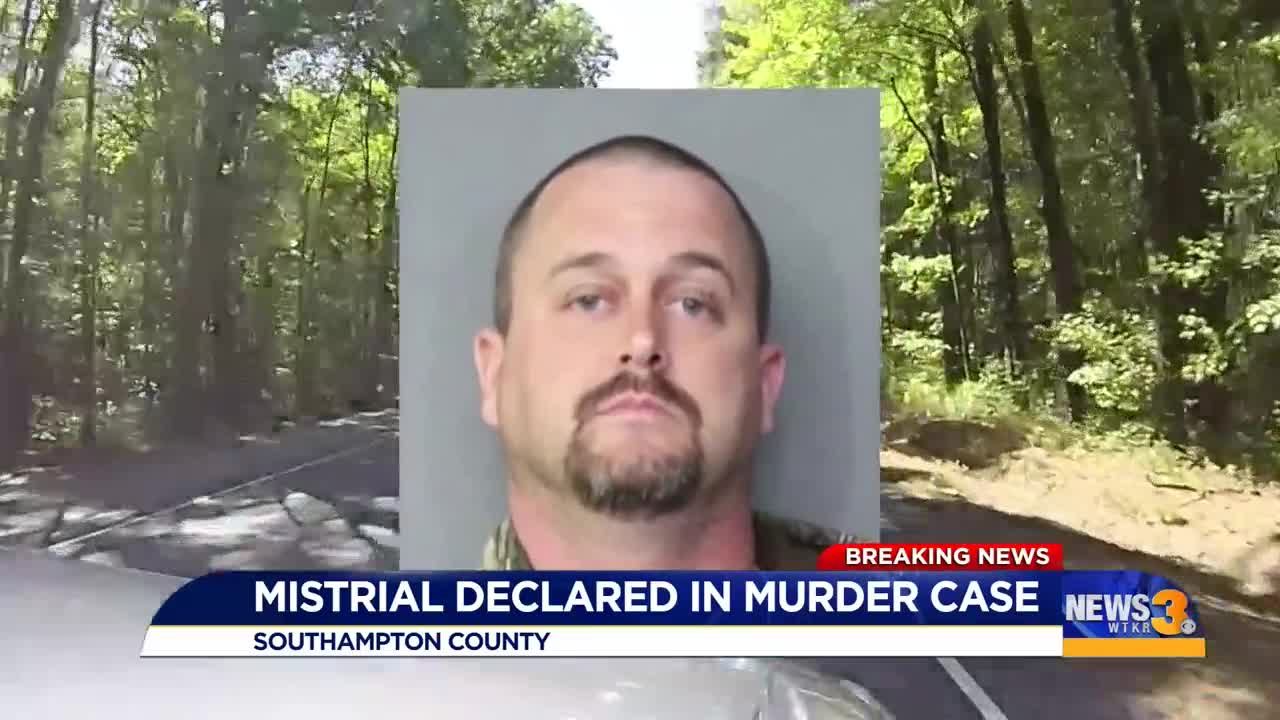 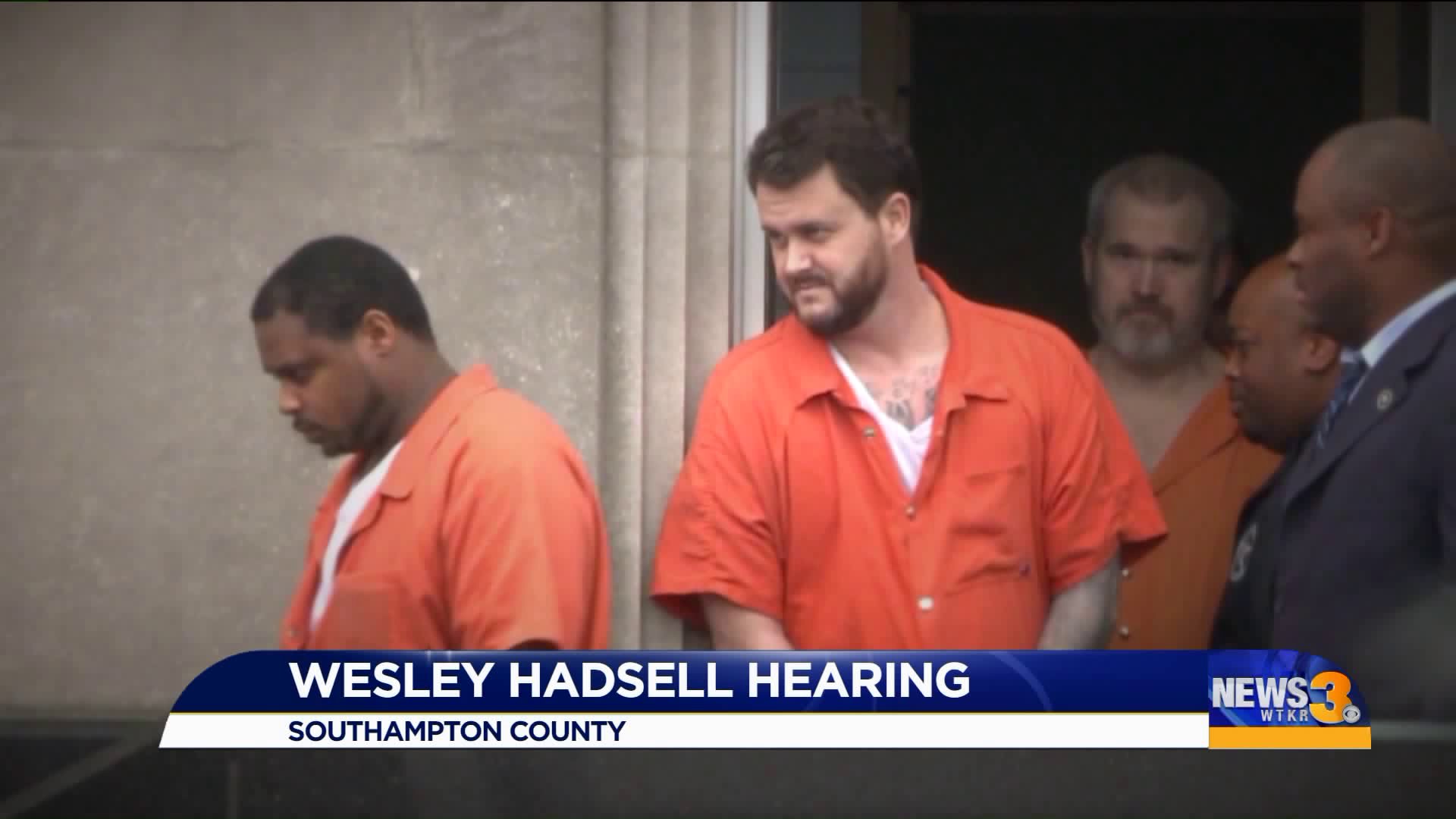 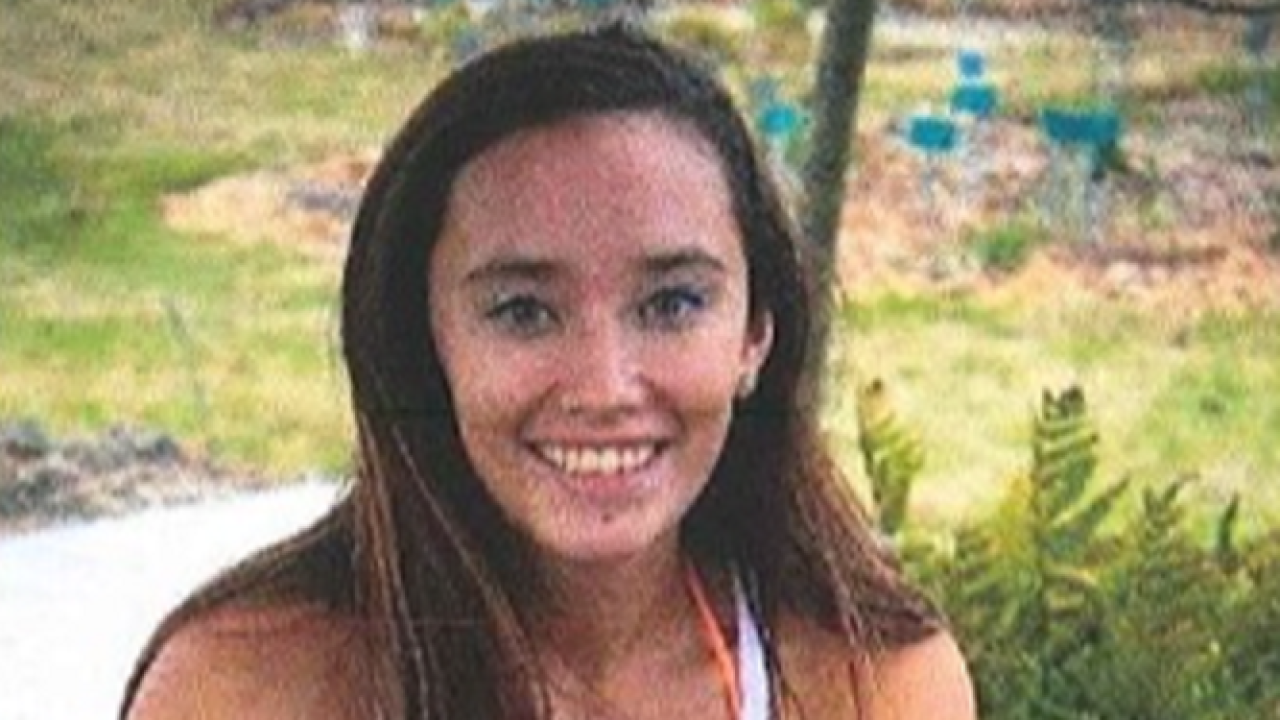 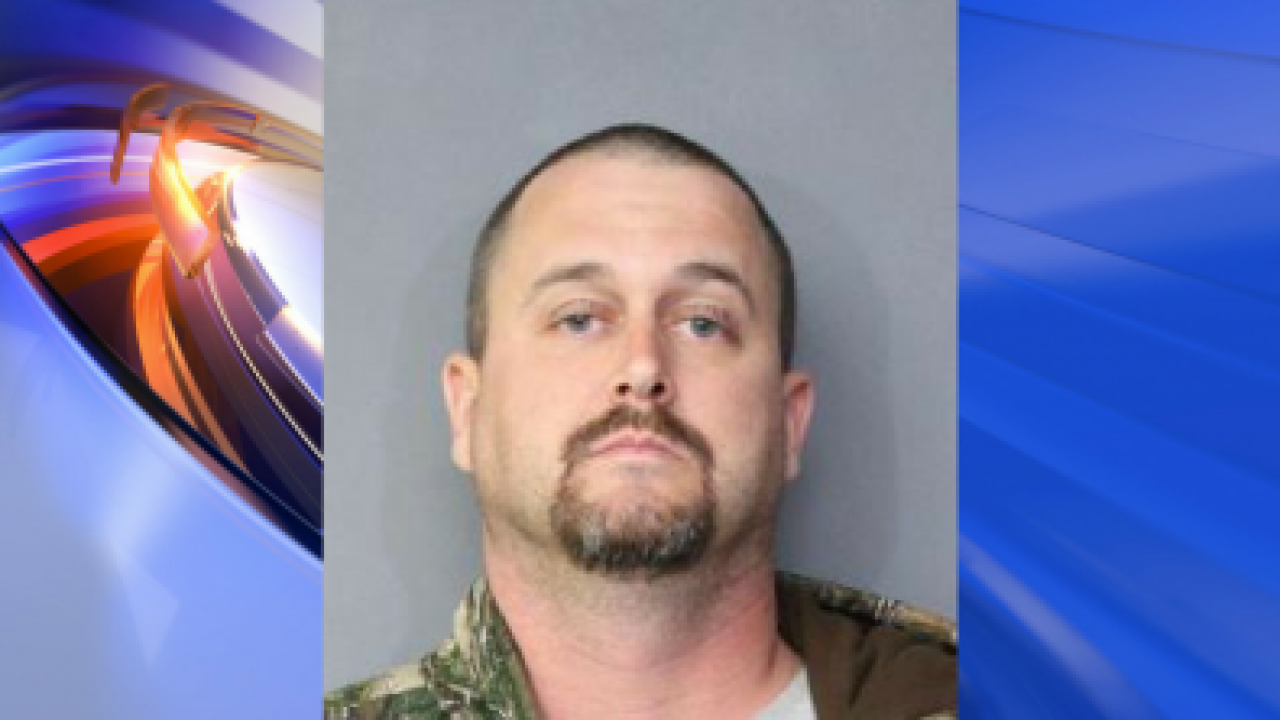 SOUTHAMPTON Co., Va. - The jury was given a three-hour break on Wednesday in the trial for Wesley Hadsell. When they returned, a mistrial was declared.

The mistrial is due to issues with Hadsell’s criminal history and what the jurors were going to hear. On Wednesday, the Commonwealth’s Attorney made the motion and said they need more time; the judge later granted it.

The defense didn’t argue the motion.

News 3 is in the courtroom, and we are waiting to get a better explanation from attorneys.

Hadsell was charged with murdering his adopted daughter, Anjelica "AJ" Hadsell, in Southampton County in 2015.

On Tuesday the Norfolk sergeant who was working as a detective back in 2015 took the stand and walked the jury through what it was like the day he found Angelica Hadsell’s body behind an abandoned house in Southampton County. The jury was shown graphic pictures and learned about how investigators and forensic experts gathered evidence at the scene.

The witness testified that AJ was found face down in the mud under a pile of plywood with her pants pulled halfway down. The jurors also heard from AJ’s mother and sister as they took the stand.

AJ's mom explained to the jury how she met Hadsell at a bar and the two married after a few weeks of dating because he was on probation. She said she was very close with AJ. She testified about what it was like around the time of her disappearance.

Opening statements from the prosecutor and the defense wrapped up just before 11 a.m. Tuesday. The prosecutor said Hadsell planned to murder AJ, then left her body in a ditch and also said there were many inconsistencies in Hadsell's story.

The prosecutor said Hadsell took her cellphone and pretended to be her after she went missing and planted evidence to throw off investigators. The prosecutor said AJ had a bright future and was doing well in school, saying she was a good kid.

The defense says Wesley is not guilty. They read several emotional poems from AJ‘s journal, showed text messages she sent to her boyfriend she was having problems with and showed images of a video where she had referenced suicide the day before she went missing.

The defense said AJ was suffering from headaches and was given anti-depressants that have possible side effects of suicidal thoughts.

News 3 met up with Hadsell's defense attorney after court Monday and asked him about the jury selection.

"I think the judge vetted them well, and I think they're all gonna be impartial in this case. The ones that did seem to know about the case didn't seem to know specifics - specific facts that will come around and bite us later on in the trial," said Defense Attorney James Ellenson.

Potential jurors were asked several questions, like if they know anyone connected with the case, if they've been the victim of a violent crime or if they've had experience with severe drug use.

Several witnesses who are expected to take the stand during the trial were also in court earlier Monday. At a previous hearing, Hadsell's defense requested a subpoena of Governor Ralph Northam because the governor served as his stepdaughter’s doctor.

The judge ruled that a subpoena would be issued to the governor to attend the trial as a witness.

The subpoena reads that AJ’s mother had previously said that AJ had no history of depression. It claims that Northam’s testimony as to why he prescribed AJ an antidepressant and his overall treatment of her is extremely relevant to the case.

Wesley was charged with murdering AJ and concealing her body in November 2018. AJ was reported missing in March 2015, after she returned home on spring break from Longwood University.

Her body was found behind a home in Southampton County in April 2015. The medical examiner said AJ died from acute heroin poisoning.

Wesley was arrested shortly after AJ's body was found, but those charges did not relate to her disappearance and death. Wesley repeatedly told News 3 that he didn't have anything to do with AJ's death.

When asked how Wesley was feeling about the trial, his attorney told News 3 he is doing fine and is looking forward to being found not guilty.

The judge said this case could take between two and three weeks.