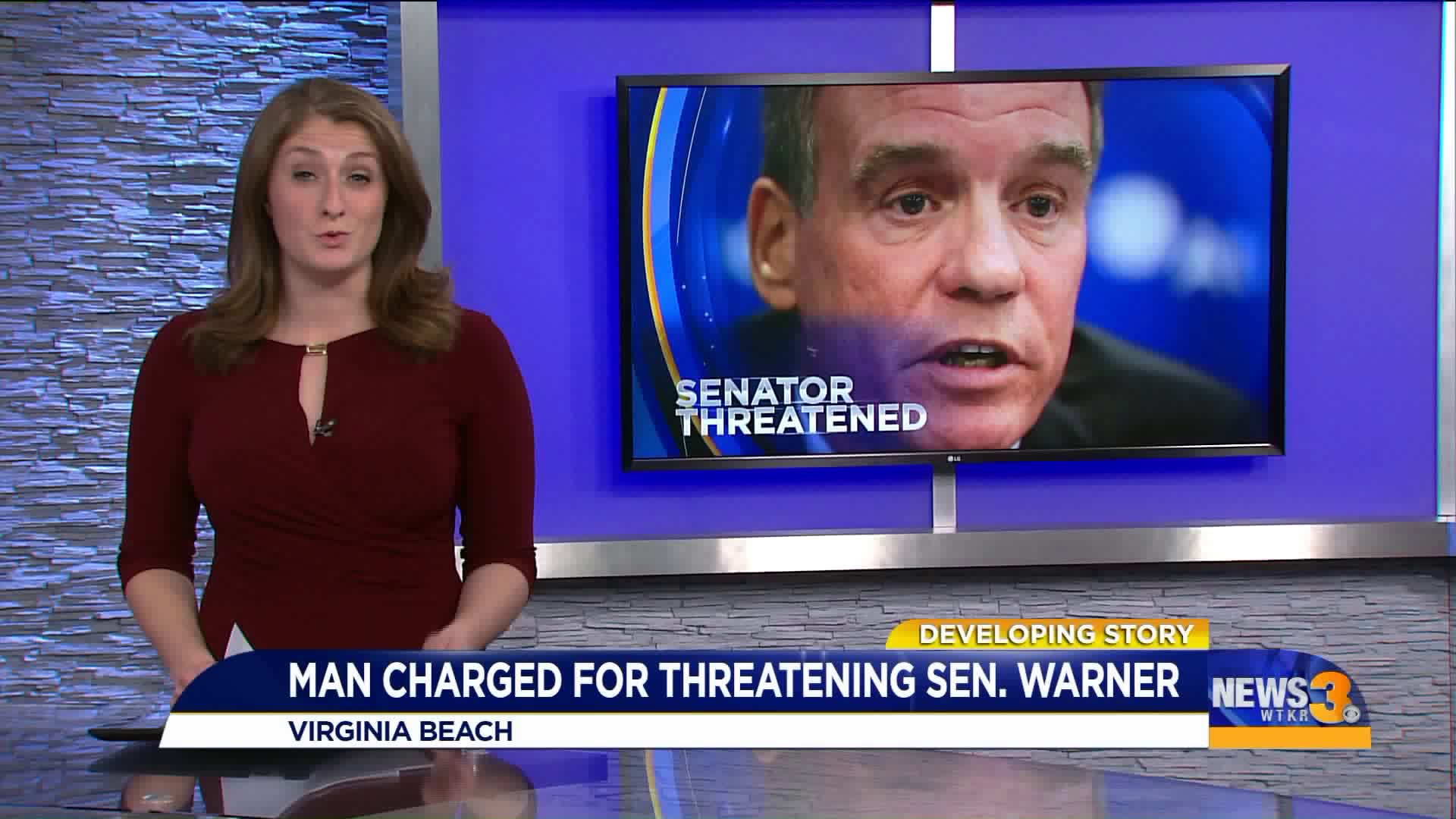 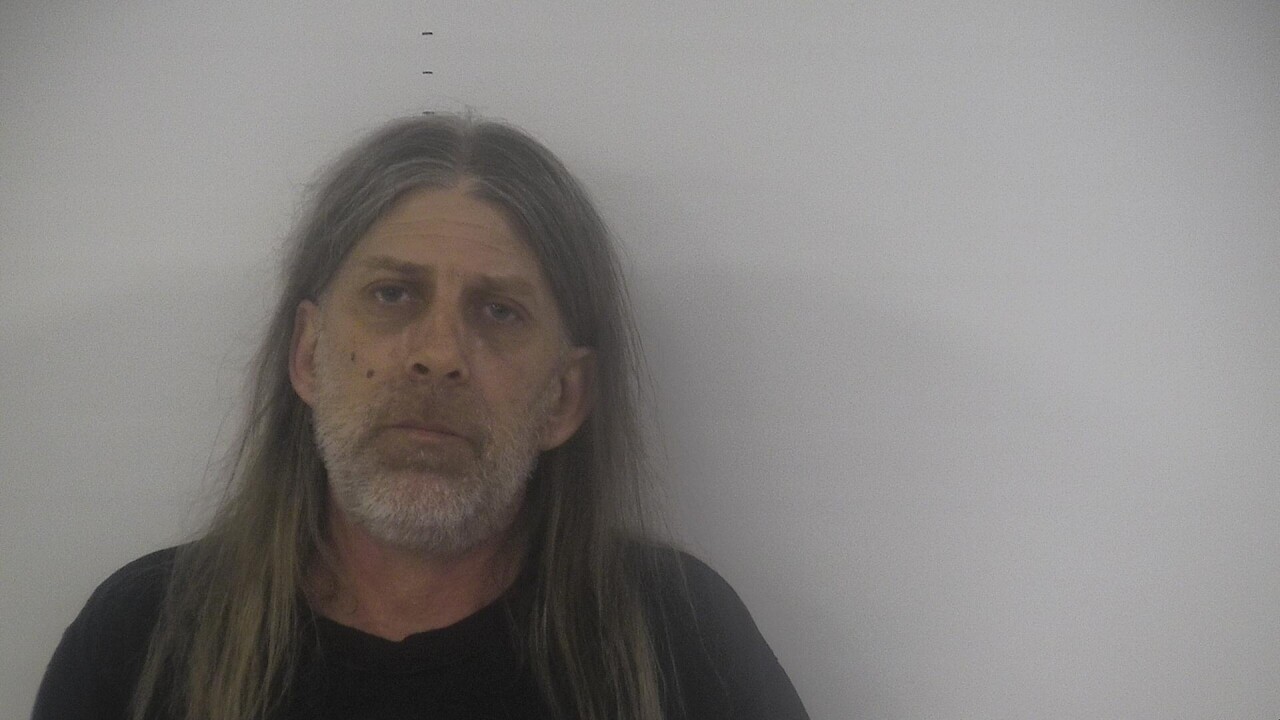 NORFOLK, Va. - A Virginia Beach man has been sentenced to four years behind bars after threatening Senator Mark Warner in February 2019.

Butkiewicz was charged last week with a single-count indictment with threatening to assault Warner, with intent to impede, intimidate, and interfere with Warner while he was engaged in the performance of his official duties.

Butkiewicz's first threat against Warner demanded that the senator hold a town hall meeting in Norfolk where, the defendant said, “I would personally like to stand face to face with you and I will punch you in the jaw! And you can lock me up and put me in jail, my friend! I ain’t got a problem with it."

After threatening the senator with assault and battery, Butkiewicz added, "[S]tick your head between your f*****g legs and kiss your a** goodbye because we’ve got a bullet right for your ear!”

According to court documents, the “we” in that statement included Lee Boyd Malvo, one of the D.C. snipers. The court documents also say apparently Butkiewicz intended to act in concert with a terrorist.

This isn't the first time Butkiewicz has been in trouble with the law. For the past 15 years, court documents say he has been under a restraining order prohibiting him from making contact with his ex-girlfriend and mother of his child. Records say he threatened to travel to her home and kill her.