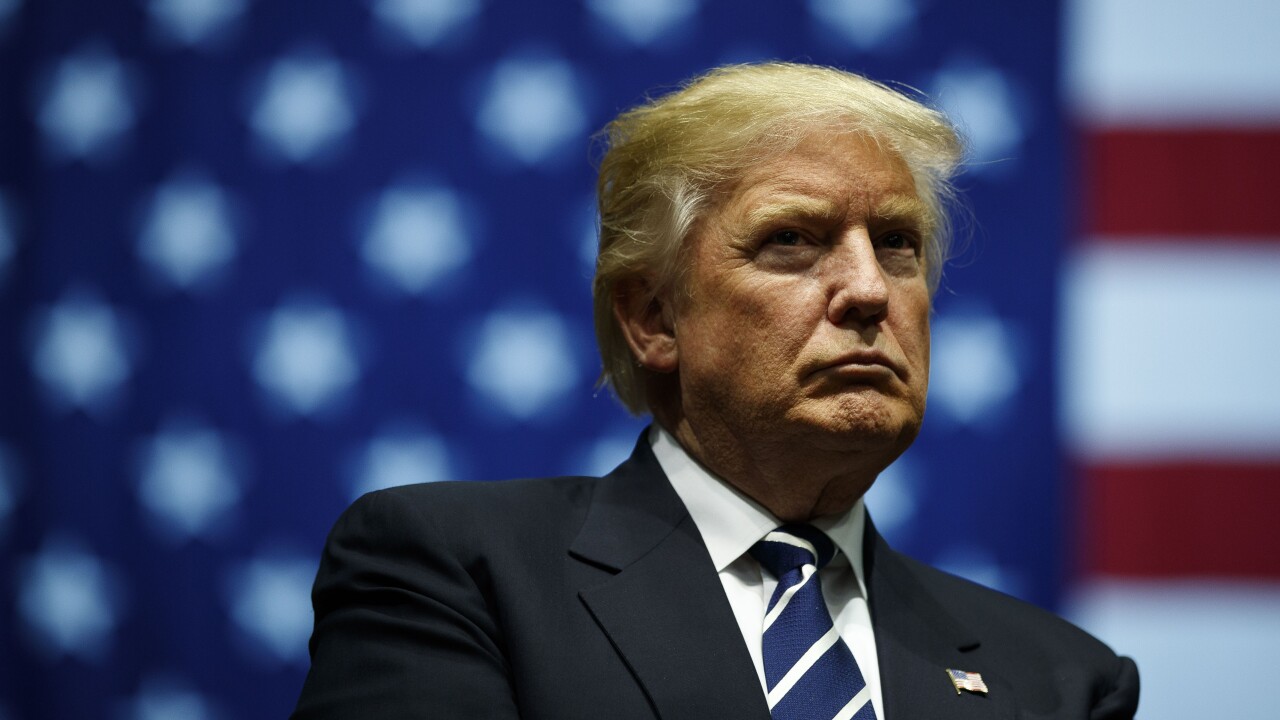 President Donald Trump arrives in Vietnam Tuesday for a second major summit with North Korean leader Kim Jong Un with nearly half of Americans approving of the way he has been handling relations with the Hermit Kingdom, according to a Fox News poll out last week.

According to the poll, 46% of Americans think Trump is doing a good job dealing with Kim and the North Koreans. That’s the highest it has ever been in Fox News polling since they began testing the question in 2017. Last week’s poll was the first time the question was asked in a Fox News poll since April 2018, before the first summit, and Americans’ opinions have been stable — 45% approved of the job he was doing at the time. The lowest approval rating came in October 2017, when 35% approved of how the President was handling relations with North Korea.

That improved approval rating doesn’t mean respondents think the threat from Kim’s regime has lessened since last summer’s historic meeting — 52% said they consider North Korea to be a major threat to US national security. The poll showed 37% said North Korea is a minor threat, and only 6% think it’s no threat at all.

The poll showed 41% of Americans disapprove of how Trump is handling North Korea.

Upon leaving the Singapore summit in June 2018, Trump said that “there is no longer a nuclear threat” from North Korea.

While the President has cited the lack of missile and nuclear weapons tests by the North Koreans as proof of his claim, CNN reported in December that satellite images showed Kim’s regime is expanding key missile bases, weakening Trump’s claim of a newly placid North Korea.

Despite Trump’s rhetoric following the summit, most Americans didn’t believe his claims that North Korea had been pacified.

In a June 2018 poll by Quinnipiac University that was taken one week after the Singapore summit, 70% of voters disagreed with Trump’s statement that there is no longer a nuclear threat from North Korea. That included a plurality of Republicans, 44%.

Although majorities all over seem to think that North Korea still has nuclear weapons and is a threat to the US, the last summit seemed to help.

In Quinnipiac’s June poll, 54% of respondents said that they thought the summit reduced the likelihood of a nuclear war, but another half said it probably wouldn’t lead to “lasting peace.”