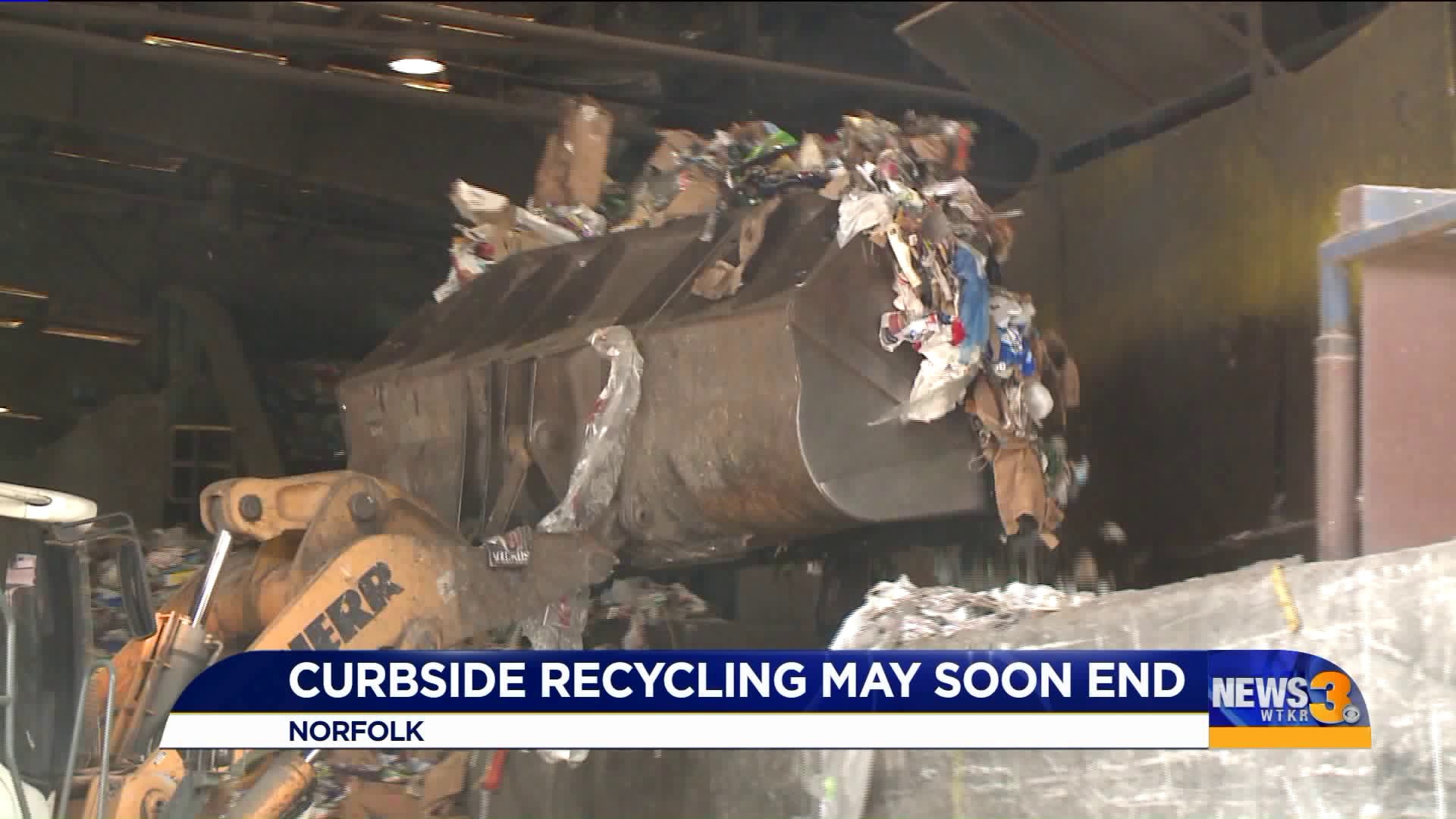 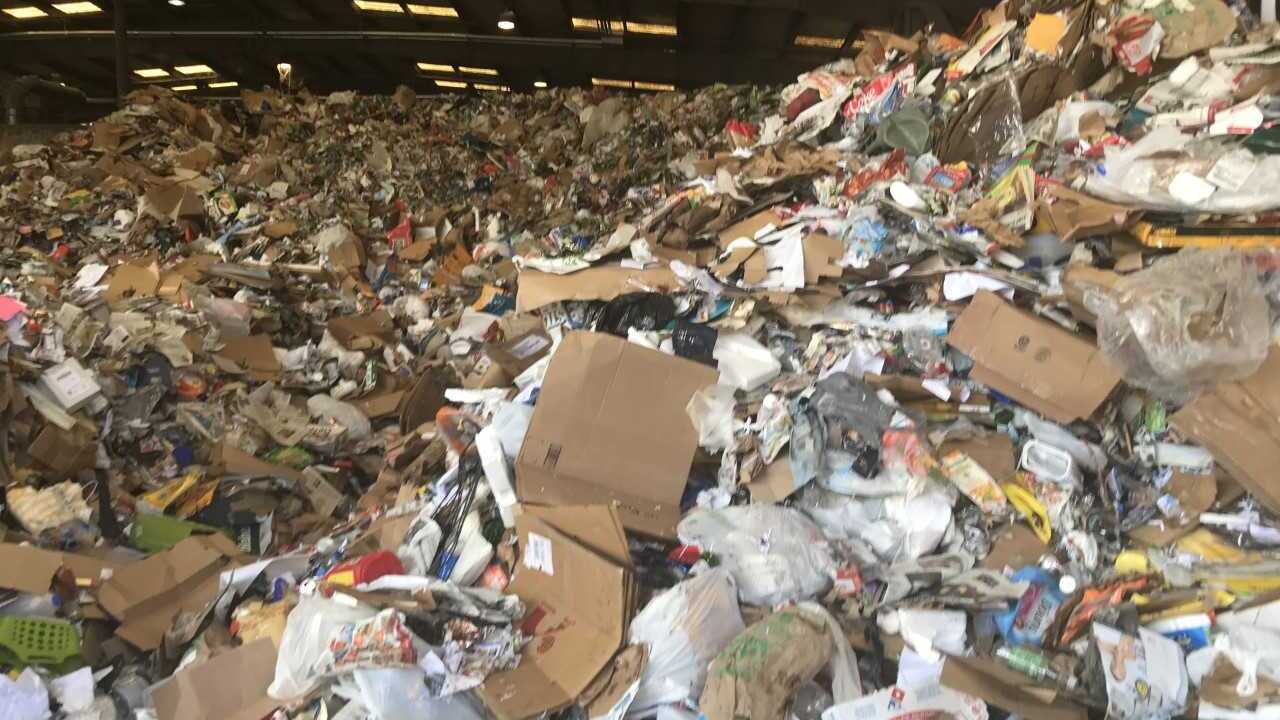 NORFOLK, Va. – The City of Norfolk is seeking your input on what they should do moving forward with curbside recycling.

They said the recycling market isn’t as “robust” as before and likely won’t improve anytime soon.

Last August, TFC Recycling, which was hired to collect the city’s trash, announced plans to terminate its contract due to some of the limitations.

The company extended the contract until next month.

On its website, the company said the City of Norfolk is considering whether or not to continue curbside recycling services after March 31, 2019.

The city is looking to “develop a strong solution to address curbside recycling."

They are currently evaluating bids with two companies.

There is no word right now on what would happen if those fall through.