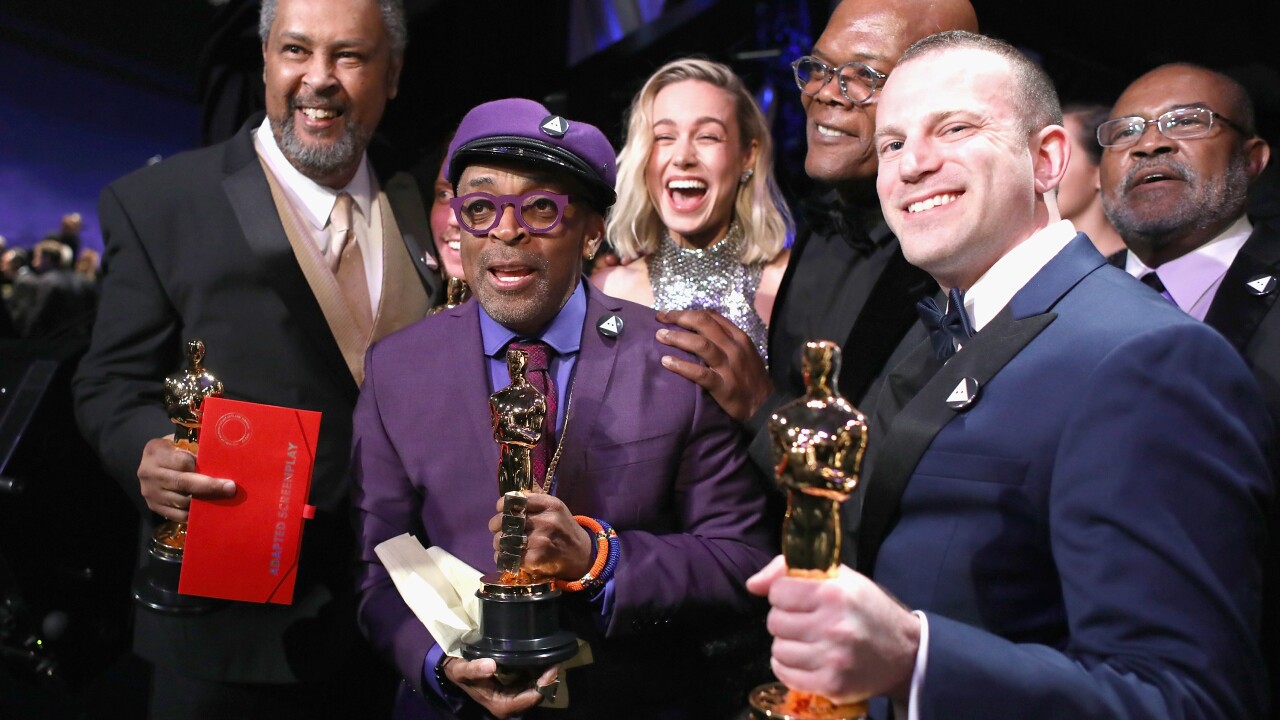 But that won’t be the only hardware with which Jones is associated this week. He can now say he mentored an Academy Award winner.

According to American University, when Wachtel graduated in 2008, he moved to Los Angeles with no job lined up. “I thought I’d have to be a barista,” he joked. Instead, he landed a gig as an unpaid intern at Warner Bros, and later took a position as an assistant at a talent agency.

Congratulations to Charlie Wachtel on winning an #OSCAR last night!

Wachtel was a student-manager for Jeff Jones at American University.
🏀 https://t.co/Ur6z2ntVkR