Navy: New aviator incentives starting to have an impact 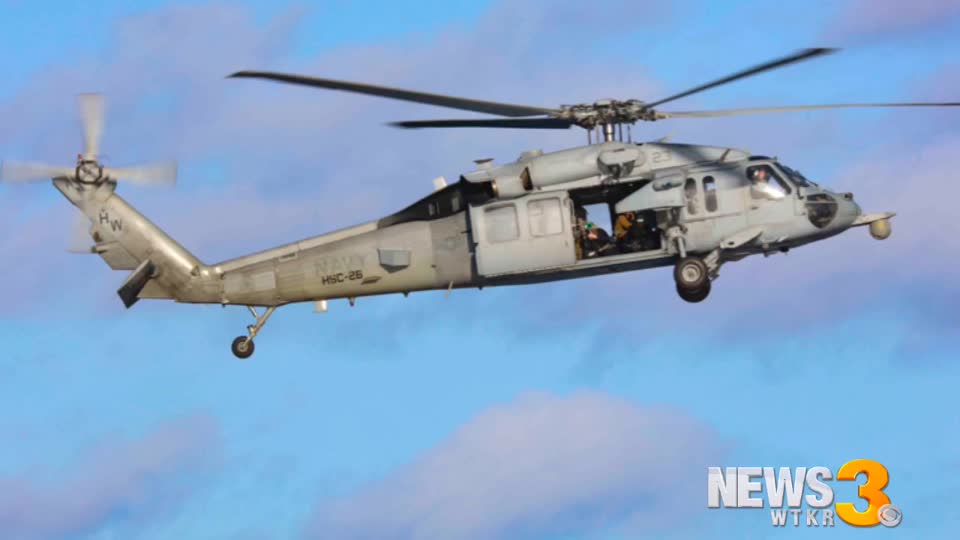 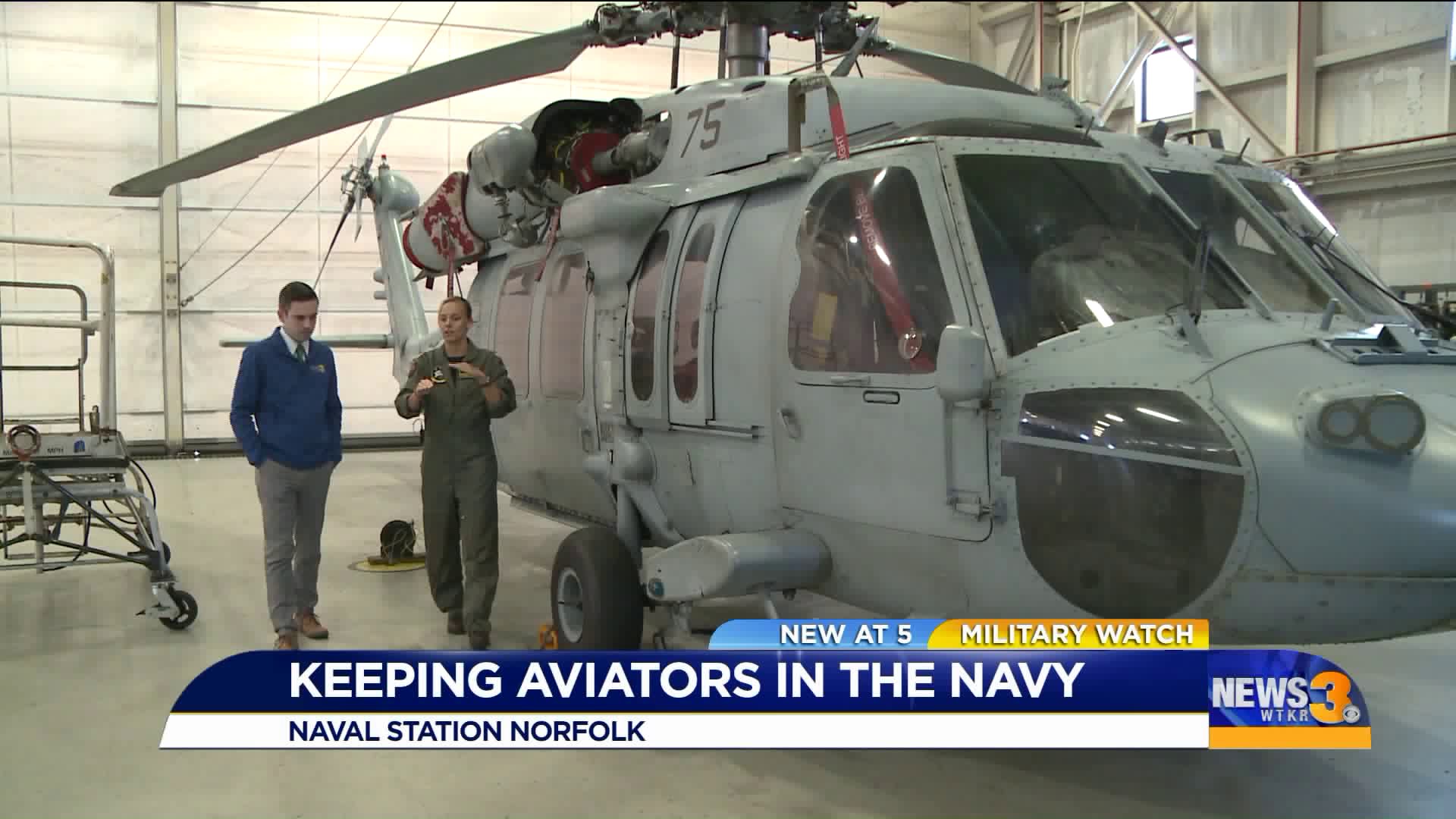 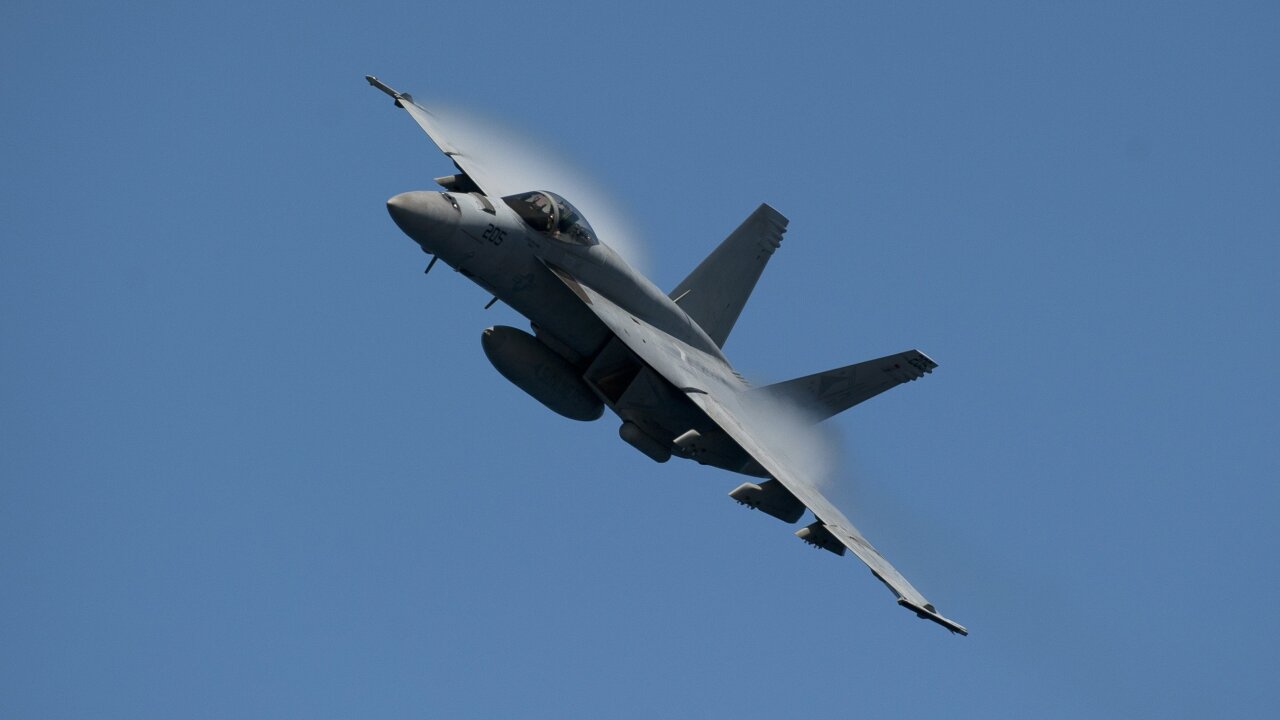 NORFOLK, Va. - The Navy says incentives meant to help retain aviators are starting to have an impact.

Retention for pilots can pose a problem for the Navy and other military branches, especially when the economy is doing well.

"The Navy invests a lot of time and a lot of money in training pilots. When the economy is good, we see a lot of aviators taking advantage of the opportunity to get out. For example, go to the civilian airlines. We want to retain those people because we’ve got a lot invested in them so the Navy has come along with a number of different bonuses," CDR Dave Hecht with Naval Air Force Atlantic told News 3 anchor Todd Corillo.

The biggest increase comes from Airborne Electronic Attack and Maritime Patrol and Reconnaissance communities, where there was a 250% increase in EA-18G pilots and a 256% increase in P-3/8 aviators taking the bonus over the year before.

The Navy says that Department Heads are critical to mission effectiveness and bridging the gap between senior leadership and new Sailors.

"The Department Head Bonus is especially important because this is geared towards those aviators who have not only gone through that training, but they also have a number of years under their belt as a junior officer in a squadron and now they are ready to take on that leadership role. If you start to lose those people, then you lose your leadership for the next generation," Hecht said.

The bonuses are not the only step the Navy is taking to retain aviators. The Professional Flight Instructor program was launched in November with the selection of 25 pilots/naval flight officers. This allows those selected to serve continuously as flight instructors beyond the department head tour.

The Navy is also seeing participation in the Career Intermission Program grow.