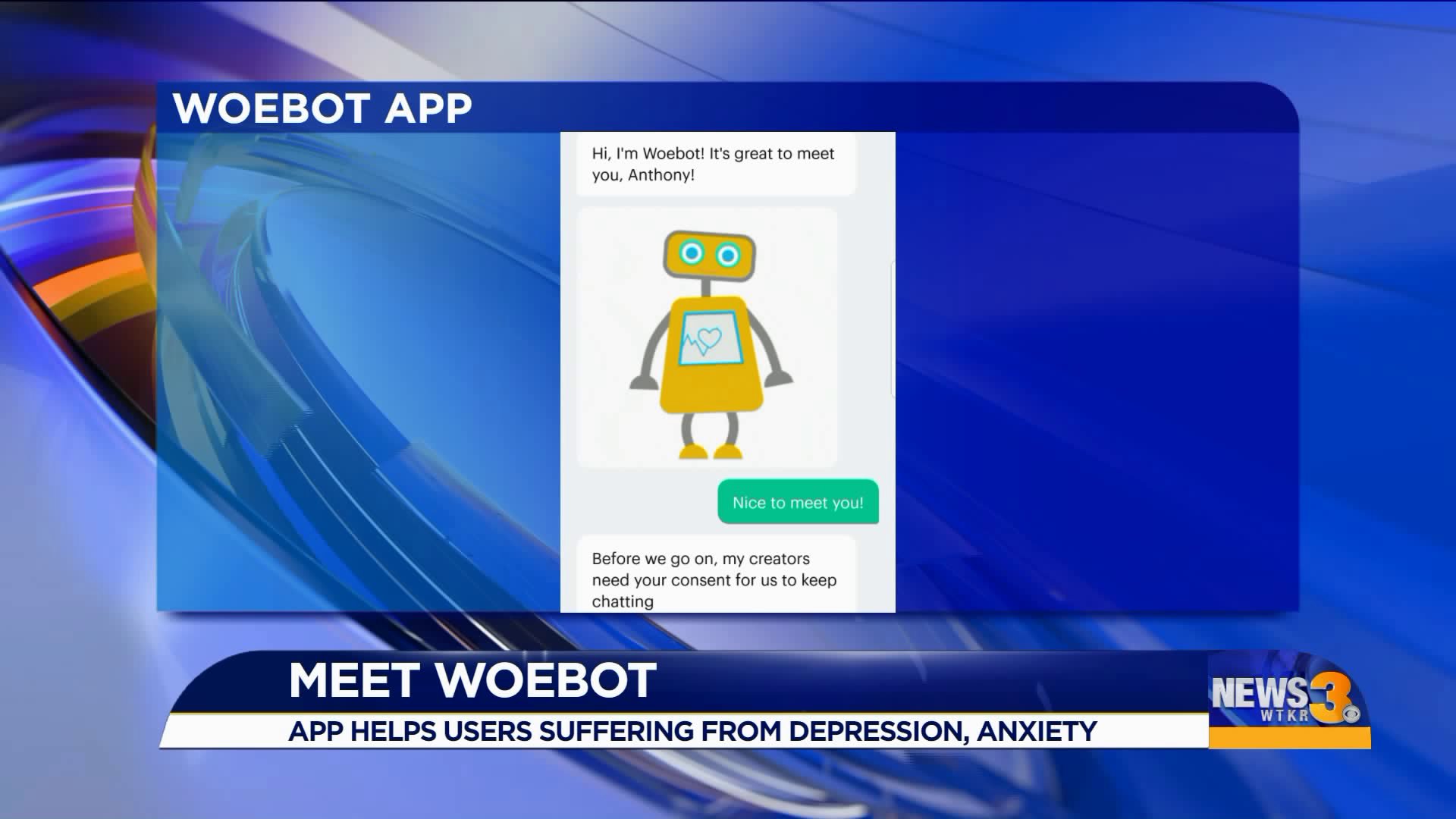 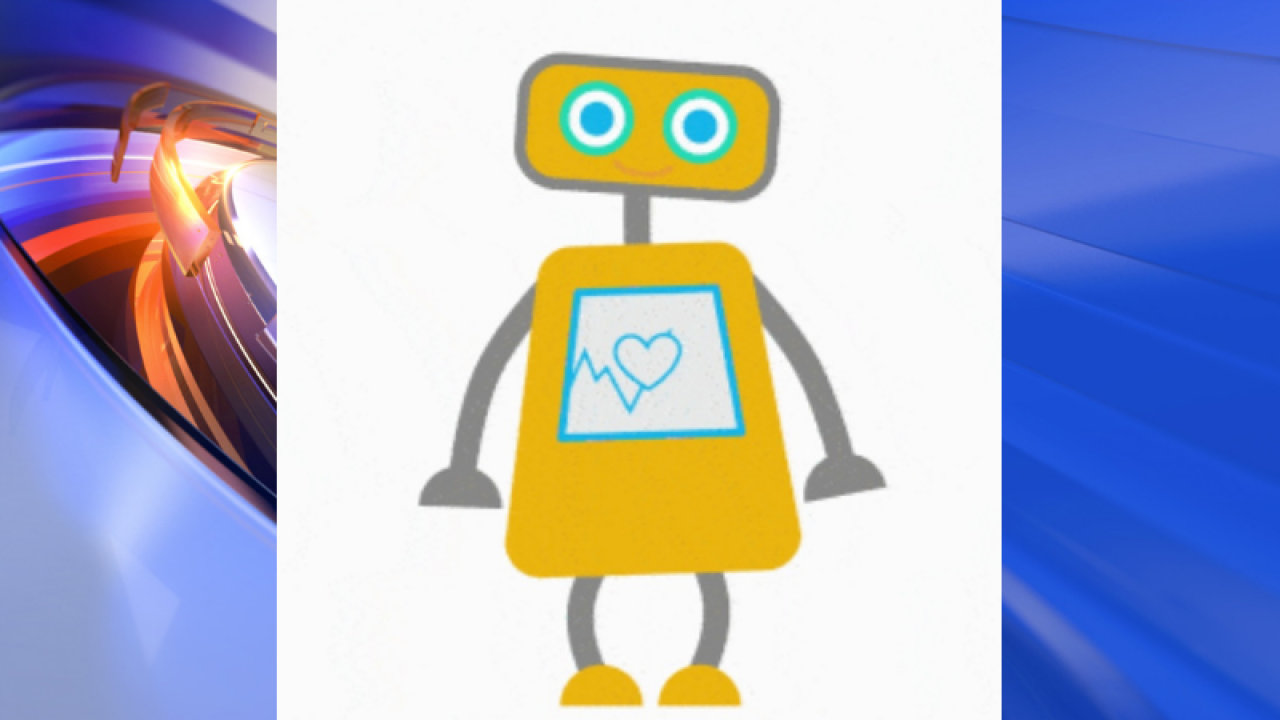 One-in-five people suffers from some sort of mental health issue, but not everyone has easy access to therapists and other experts that can help.

Developed in 2017 by Stanford University psychologists, Woebot is a free, research-based app meant to help coach people suffering from depression and anxiety.

The idea is to have an in-the-moment contact with which users can talk out issues. The app uses cognitive behavioral therapy (CBT); a method that helps a person dismantle negative thoughts and lies they might be telling themselves in favor more balanced thought.

When you first start using Woebot, you're greeted with a robot in a chat window. The robot starts by giving some basic information about the app; how any data collected is anonymous and a warning that it is not a replacement for in-person therapy.

From there, the robot asks how you're feeling that day. It'll check in every day for two weeks in order to get a feel for the user and figure out the most effective steps to tackle mental health issues going forward.

“My first thoughts were absolutely negative. You need to talk to a therapist. Talk to a person," said Dr. Jason Parker, a psychologist at Old Dominion University. "But I went through a lot of these apps [and] many of them are researched.”

Although Dr. Parker agrees the app is not a replacement for a human, he says it can be a good introduction to therapy.

“For a person who might be too shy or uncomfortable to talk to a therapist or embarrassed, in the privacy of their own home, they get kind of an introduction to it and find out that it’s not embarrassing that it’s private and maybe it does help," he said.

The app-makers also say it can be helpful for people who can't afford therapy or don't have insurance coverage for mental health.

“I think there is a role for these apps. They’re a bridge, they’re a start, they’re an opening point. It’s one of those things, if this works, great. If you need more and this isn’t working for you? Then, you need more," said Dr. Parker.

Dr. Parker says anyone interested in using Woebot or similar apps should make sure they're not only research-based, but also confidential and including a "safety net" for people dealing with deeper issues.

Woebot is not the right tool for people in a mental health crisis. In a crisis, the app helps its users get in contact with the right people.