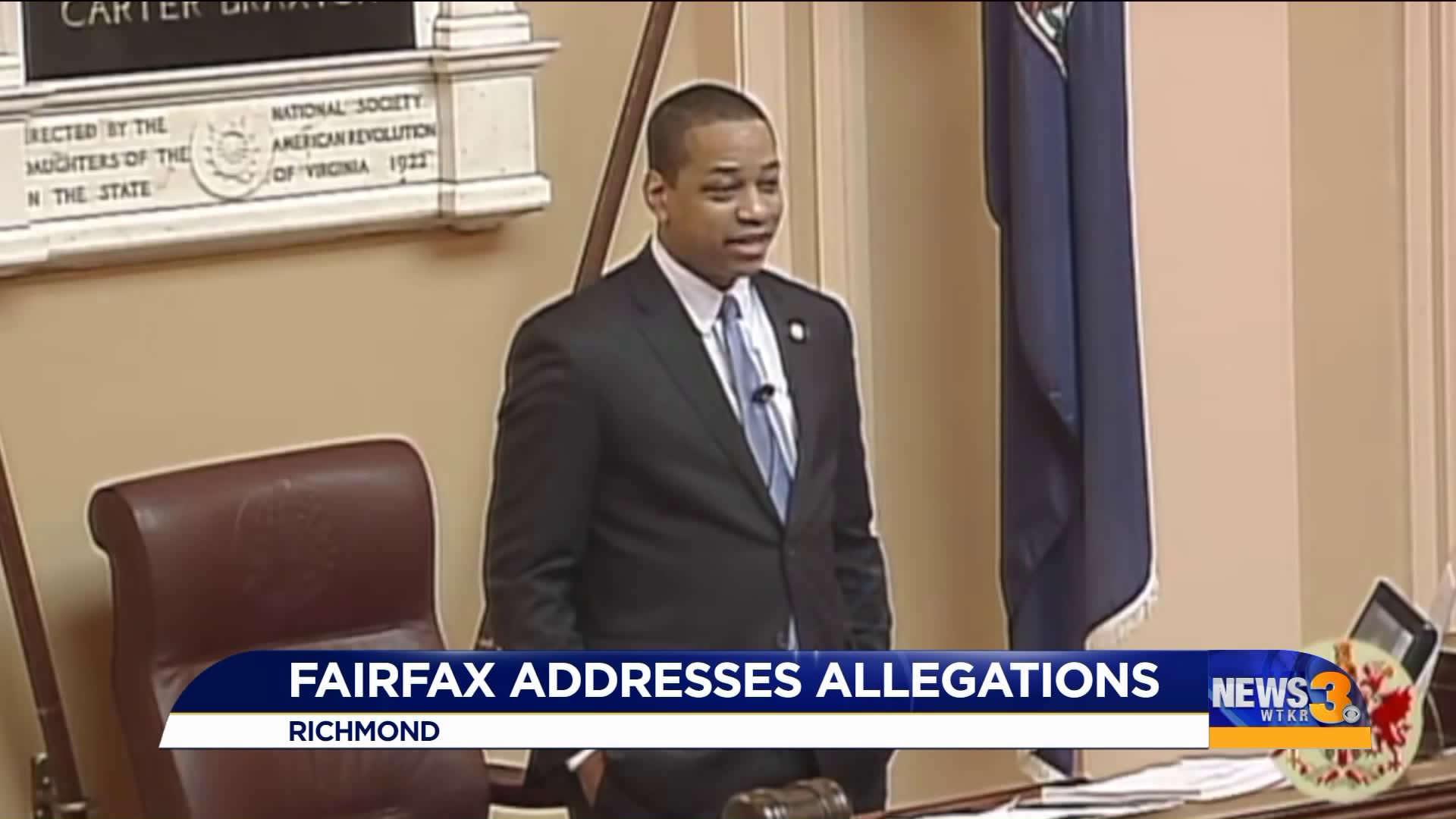 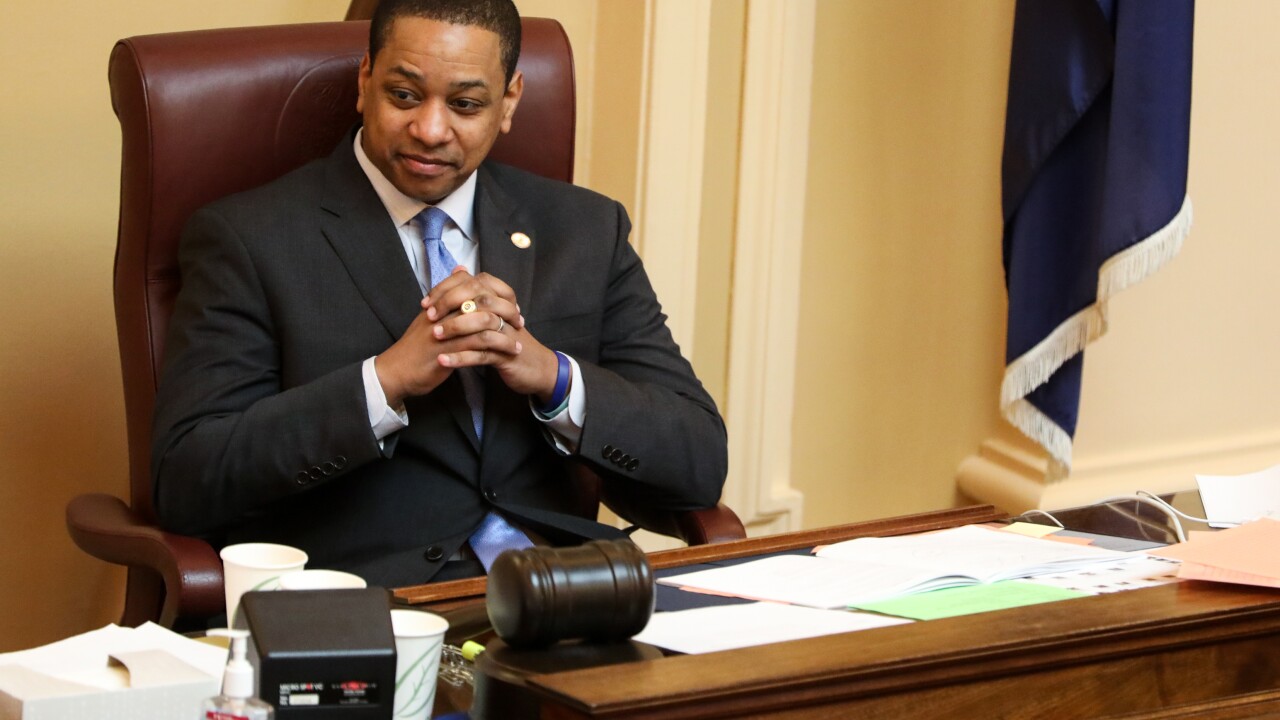 NORFOLK, Va. - The General Assembly session may now be over, but many questions surround the future of Lt. Gov. Justin Fairfax.

Fairfax continues to deny allegations he sexually assaulted two women and addressed the allegations during a surprise speech on Sunday just minutes before the session ended. Fairfax compared himself to victims of lynching, raising eyebrows.

“I’ve heard much about anti-lynching on the floor of this very Senate, where people were not given any due process whatsoever, and we rue that,” Fairfax said. “And we talk about hundreds, at least 100 terror lynchings that have happened in the Commonwealth of Virginia under those very same auspices. And yet we stand here in a rush to judgment with nothing but accusations and no facts and we decide that we are willing to do the same thing.”

"Strategically, it's never a good idea to use rhetoric that compares political scandal as something as emotional as lynching," Bitecofer said.

As many digest what Fairfax said, talks continue about possibly scheduling a hearing in the General Assembly to investigate the assault claims. A Republican delegate called for a hearing to be held, but Democrats are worried the process could be too political.

"I think Democrats are wary of going that route if there's not going to be a substantive result coming from it," Bitecofer said.

It's not clear if and when a possible hearing will be held. Fairfax has called for an independent investigation and not a partisan hearing.