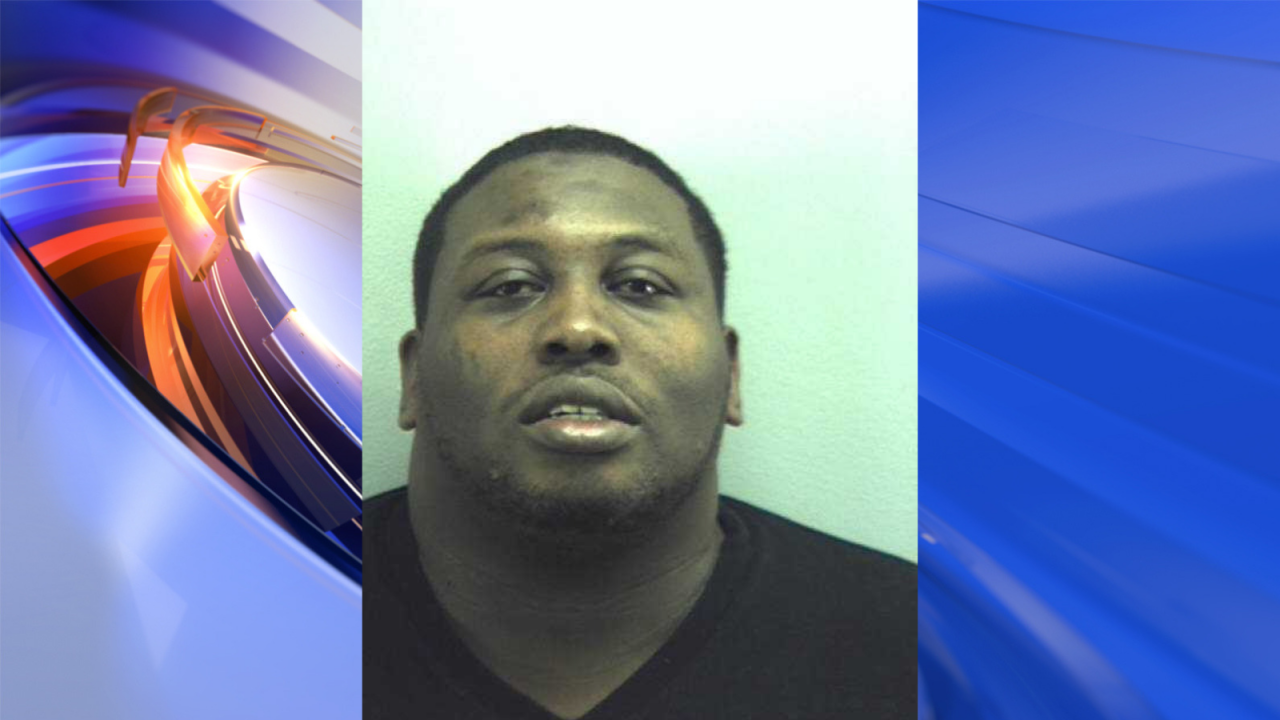 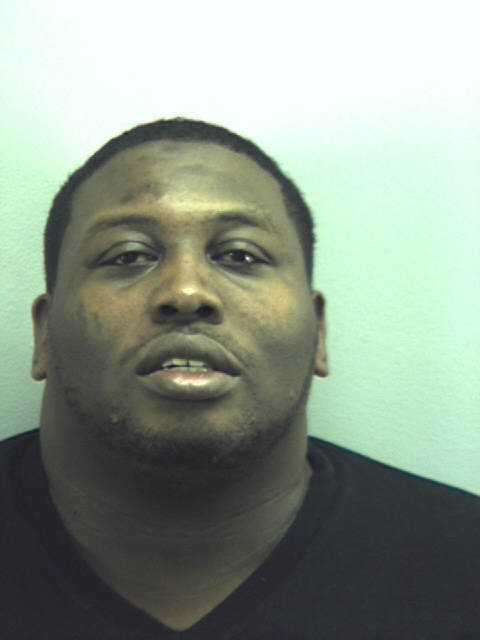 Around 1:07 p.m., Virginia State Police observed the vehicle and attempted to make contact with the driver.

Before officials could make the traffic stop, the driver sped off at a high rate of speed, wrecking into several vehicles at the intersection of Military Highway and Indian River Road.

The driver has been identified as 30-year-old Dominique Cherry of the 6000 block of Wailes Avenue, Norfolk.

Authorities told News 3 reporter Kofo Lasaki that at least eight cars were involved in the crash and that the driver, Cherry, has been arrested.

Cherry has been charged with hit and run and eluding. The crash resulted in minor injuries.

At the scene right now where police say at least 8 cars were involved in a crash. Suspect driver has been arrested.
https://t.co/bIs2pLc5Ch

When News 3 arrived at the scene, all but one car had been towed away.

This story will be updated as more information becomes available.