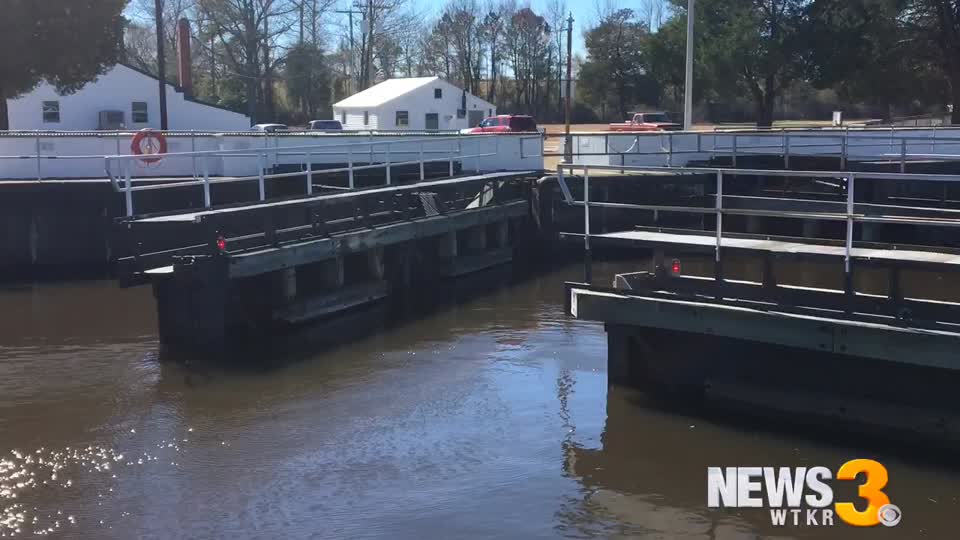 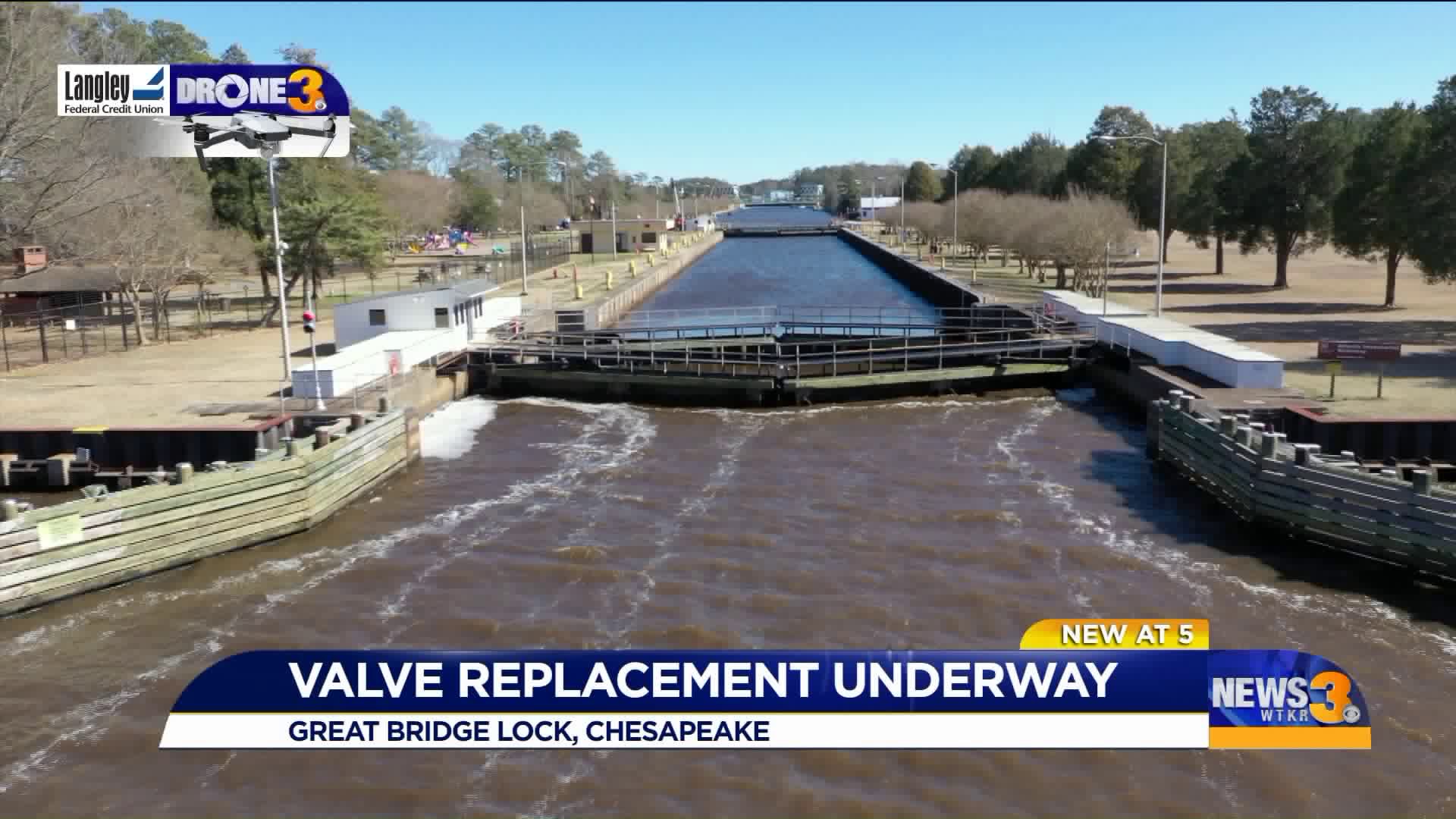 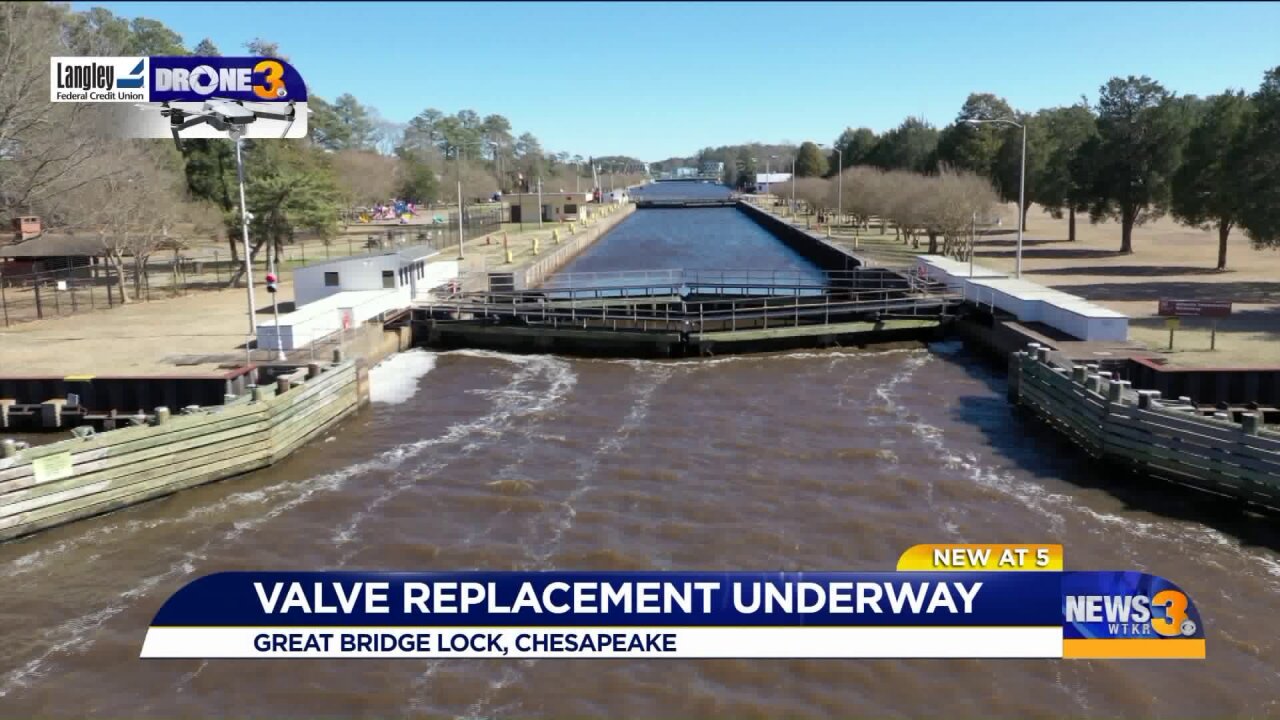 CHESAPEAKE, Va. - Important pieces of the Great Bridge Lock in Chesapeake are being replaced to allow boats to continue their travels along the Atlantic Intracoastal Waterway.

The U.S. Army Corps of Engineers is replacing three of the eight chamber valves along the lock.

"The chamber valves allow us to control the water entering and exiting the lock so we can change the water levels and allow vessels on the AIWW to continue their travels," said Joel Scussel, Norfolk District's Atlantic Intracoastal Waterway project manager. "If we don't have the valves, we don't have a lock."

The project is a joint effort between the Norfolk District and neighboring Huntington District in West Virginia. $950,000 has been budgeted for the work.

The first of two phases is expected to wrap-up in Mid-March. Crews will be working seven days a week on the first valve-gate replacement.

The Army Corps of Engineers says there may be occasional navigational delays during the work.

Of the eight chamber valves, seven remain from the original installation in 1932. One was replaced in 2016 after a failure in 2013.