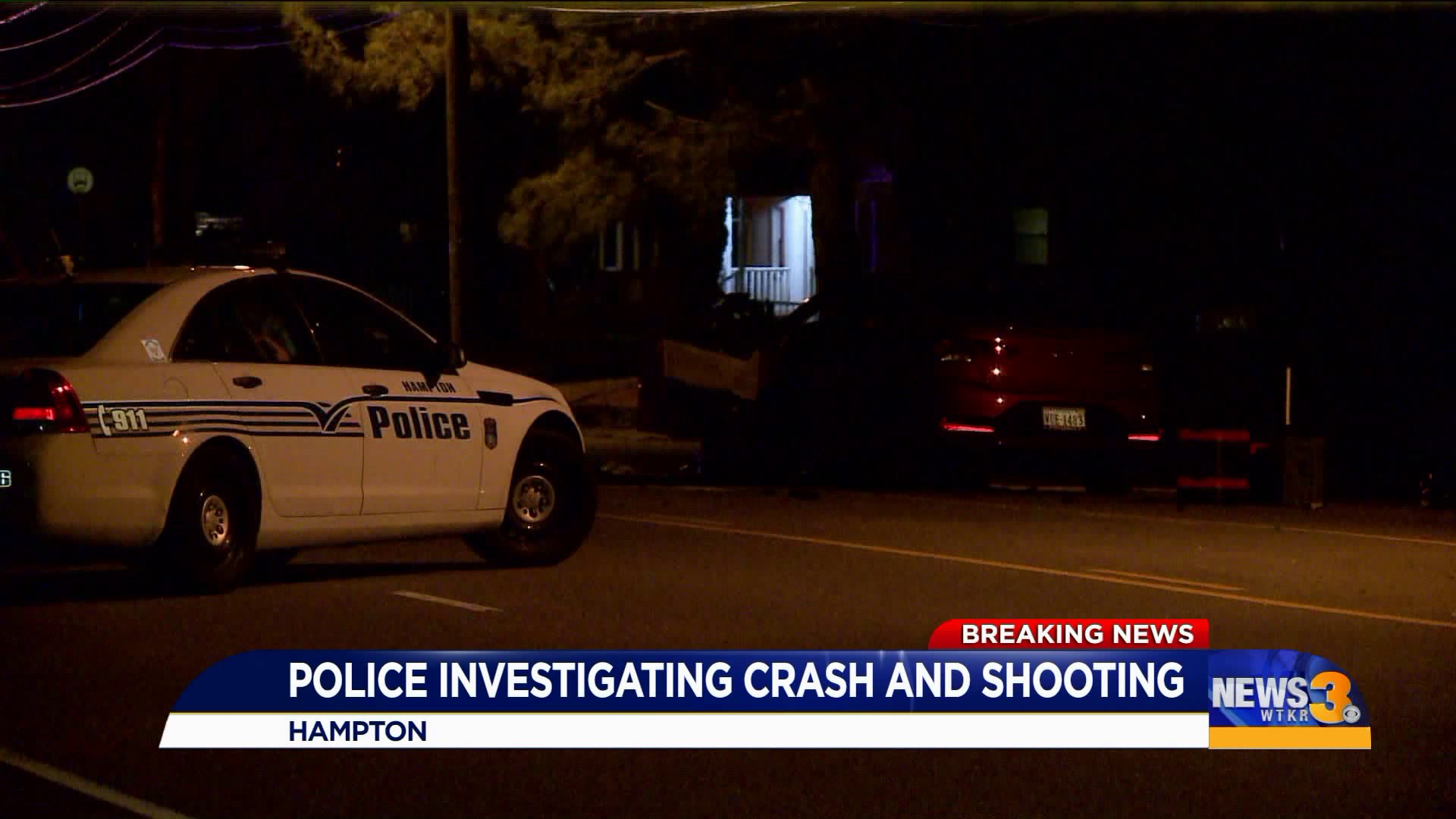 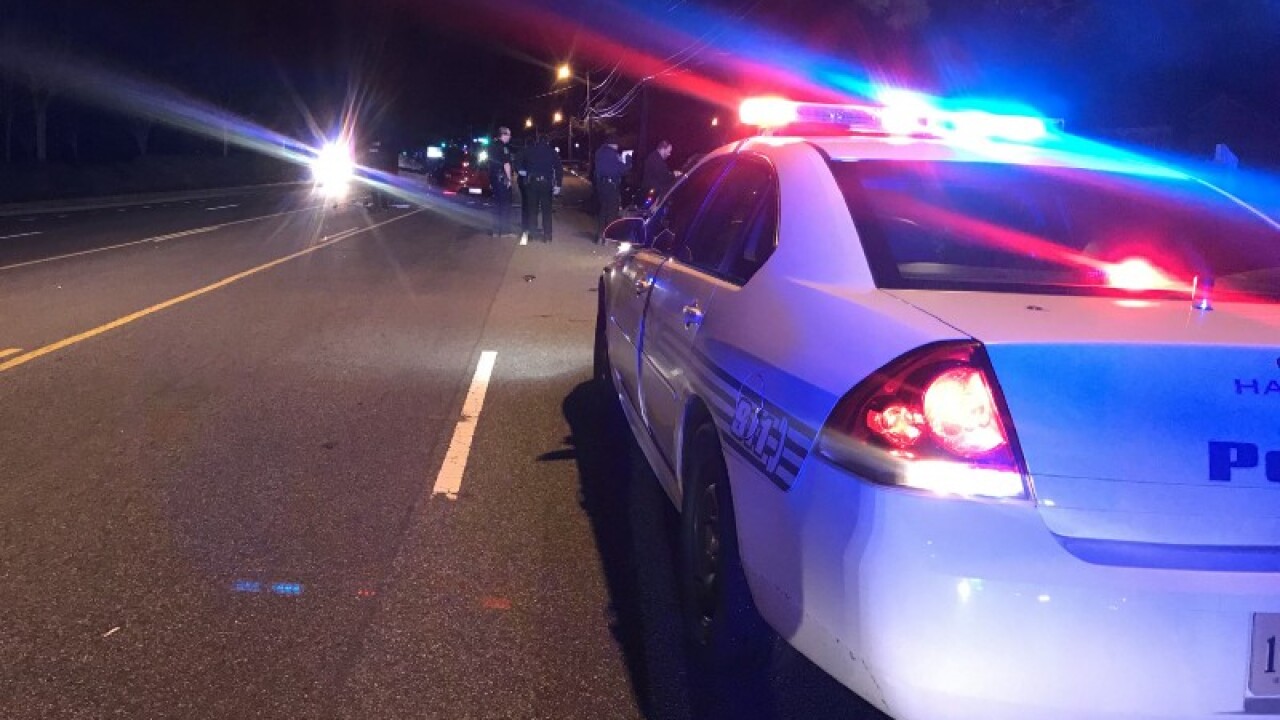 HAMPTON, Va. — Police in Hampton are investigating a shooting that happened around 12:30 a.m. Monday that involved a three car vehicle crash and multiple injuries.

According to officials, the crash and shooting happened in the 1000 block of Big Bethel Road. One man was transported to a hospital by members of the Hampton Division of Fire and Rescue to be treated for non-life threatening injuries sustained as a result of the vehicle crash.

Officials added that during the investigation that a call in reference to a man who walked in with a gunshot victim to Riverside Hospital was received. This man's injuries have been determined to be life-threatening. He remains hospitalized in stable condition.

The driver of the third vehicle involved in the crash fled the area before officers arrived on scene. The motive and circumstances surrounding this incident remain under investigation by the Hampton Police Department.

Police did not name what types of vehicles were involved in the crash.

If you or anyone you know has information that will assist police, they are encouraged to contact the Hampton Police Division at 757—727—6111 or the Crime Line at 1—888-LOCK-U-UP.