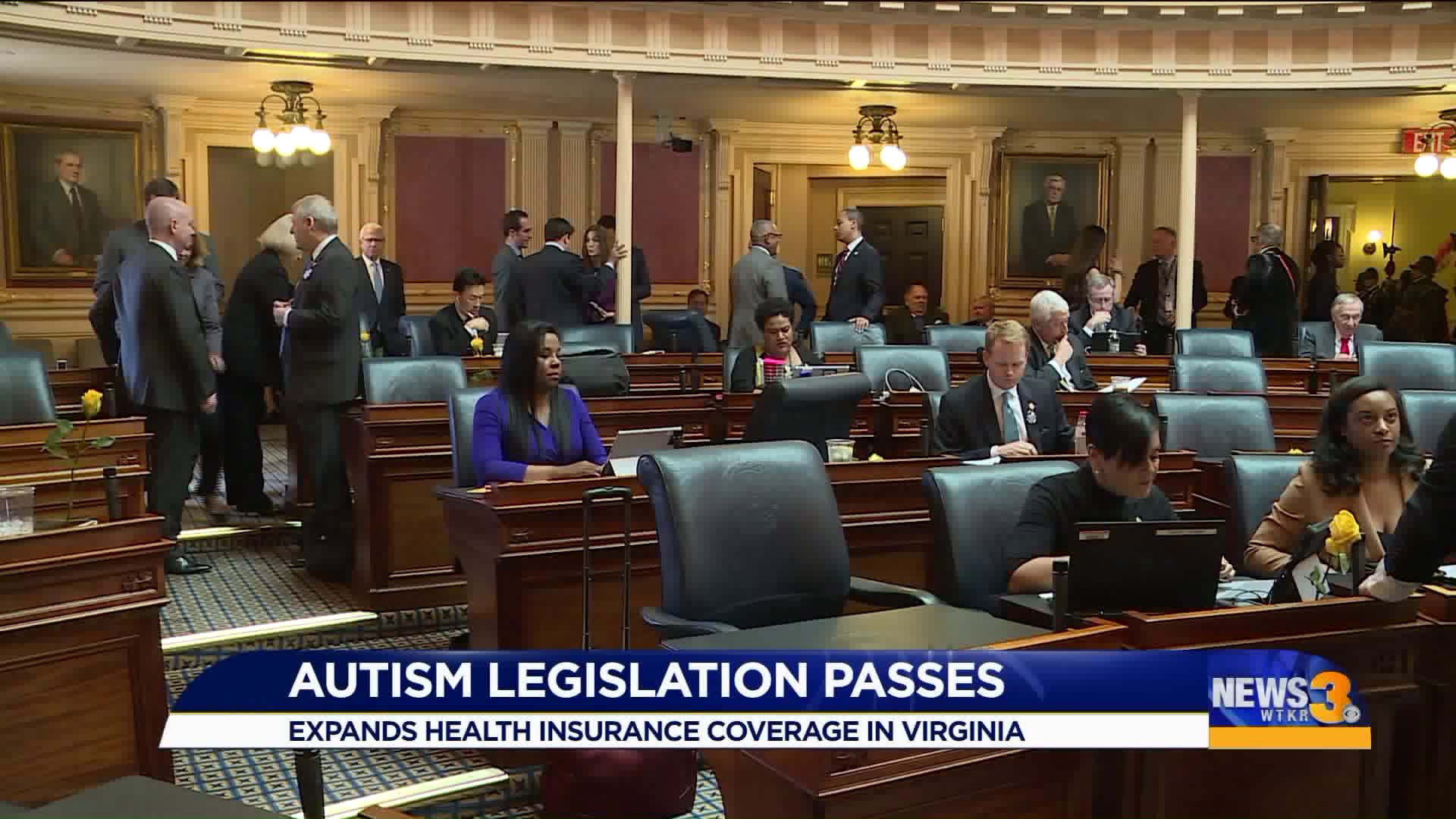 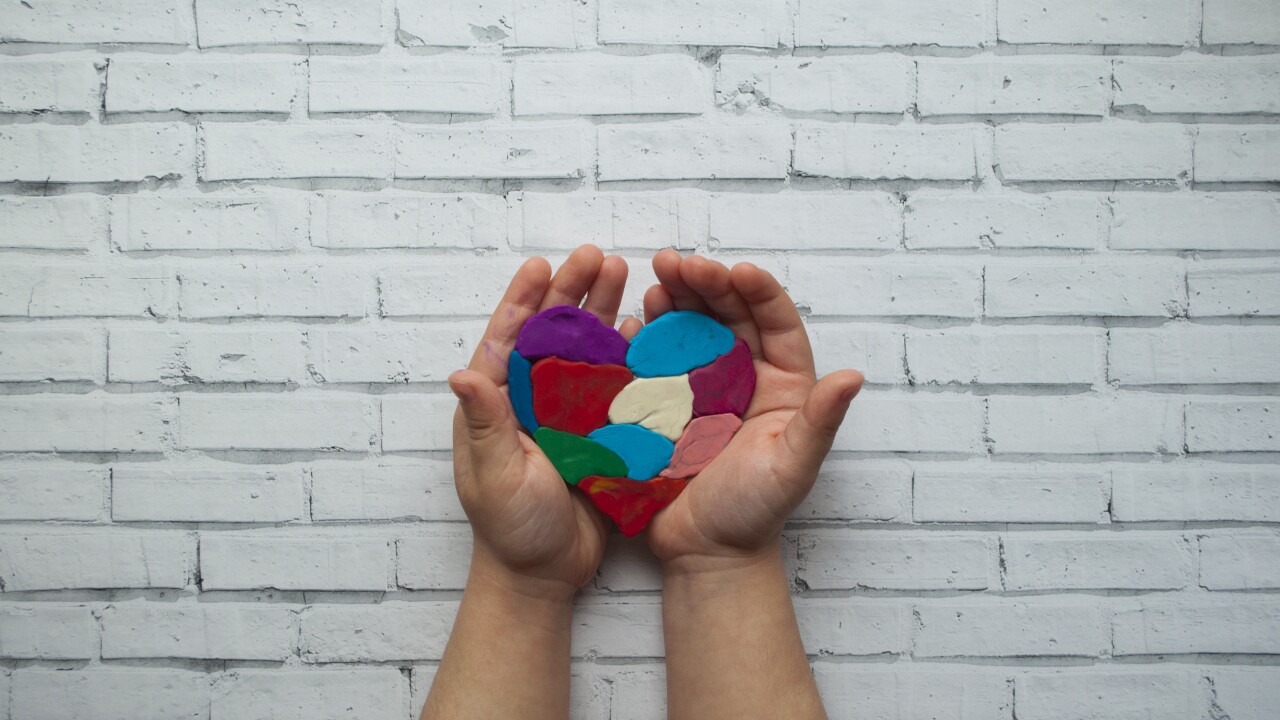 VIRGINIA BEACH, Va. - The autism community in Virginia is celebrating a major victory.

The general assembly has passed legislation that expands health insurance coverage for people with autism.

Right now companies are only required to provide coverage until the age of 10; this legislation lifts that age cap.

It's something families have been fighting years for, including Virginia Beach resident Mark Llobell.

"It was a journey that I had no idea would take 12 years," Llobell told News 3.

He started working on changing the law in 2006 when his grandson was diagnosed at the age of two.

At the time, health insurance companies weren't required to provide coverage, so families had to pay for treatments themselves.

For Llobell, that meant paying $40,000 a year out of pocket for several years.

With this new legislation, there is no longer an age limit.

"This is something that's really going to dramatically assist and help so many families in Virginia," Llobell said, "autism isn't cured and it doesn't go away when you reach 11 years old."

Llobell says the amount of services needed typically goes down over time, but they are crucial to set up kids for a successful life.

"You're going to see so much more integration of these children into society and get them into mainstream.  That's really what this is all about," Llobell said.

It's a transformation he's gotten to see himself over the years.

His grandson was nonverbal when he was five.  As the legislation was being introduced last month, he led everyone in the Pledge of Allegiance.

The next step is for the governor to sign it and then it would go into effect in January of 2020.