Arrest made in Hampton carjacking investigation 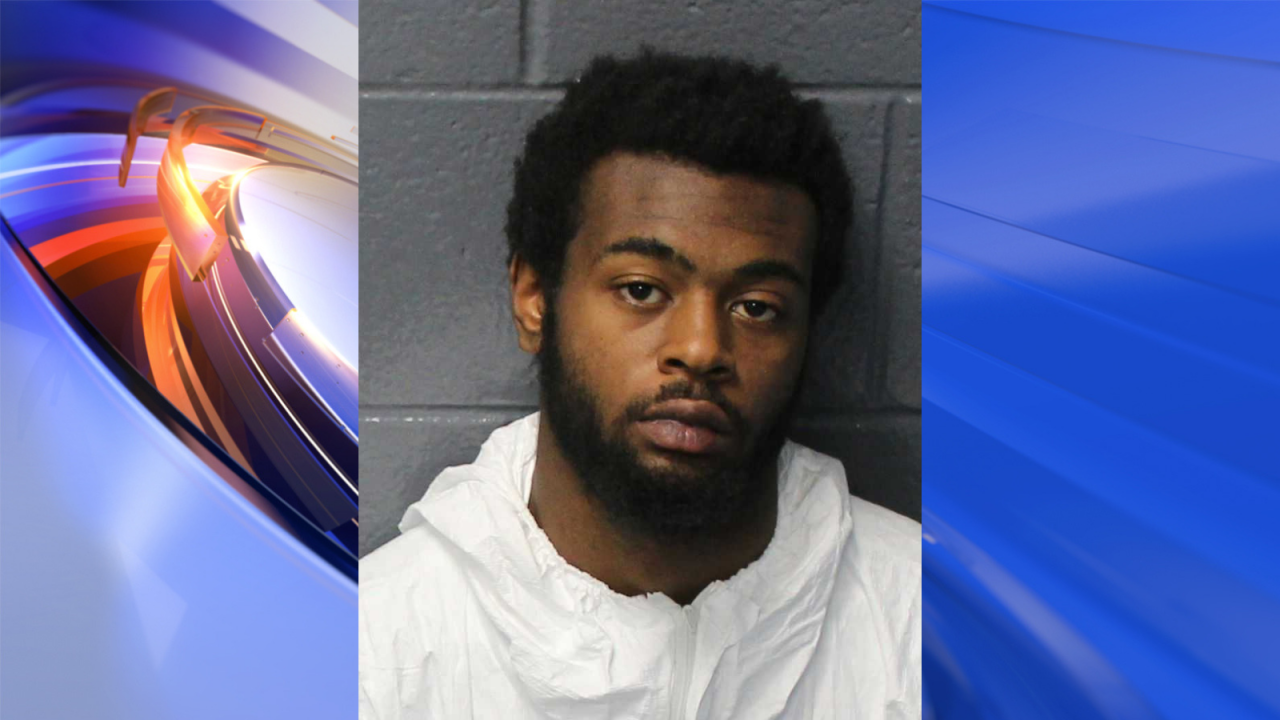 HAMPTON, Va. – The Hampton Police Division made an arrest in connection to a robbery and carjacking that happened on February 23.

19-year-old Malik Jaqvalle Thomas of Newport News was arrested and charged with one count of Carjacking and one count of Use of a Firearm in Commission of a Felony.

At around 10:51 p.m., Public Safety Communications received a call in reference to a robbery and carjacking that had just occurred in the 1st block of Hollywood Avenue.

The investigation revealed that the victim, a 47-year-old Hampton woman, was inside her vehicle when the suspect approached, displayed a firearm, and demanded the vehicle.

The vehicle was located in the 4800 block of Rochester Court in Newport News a short time later, at which time a foot pursuit ensued.

The suspect was apprehended with the assistance of Newport News Police with no further incident.

This story will be updated as more information is available.