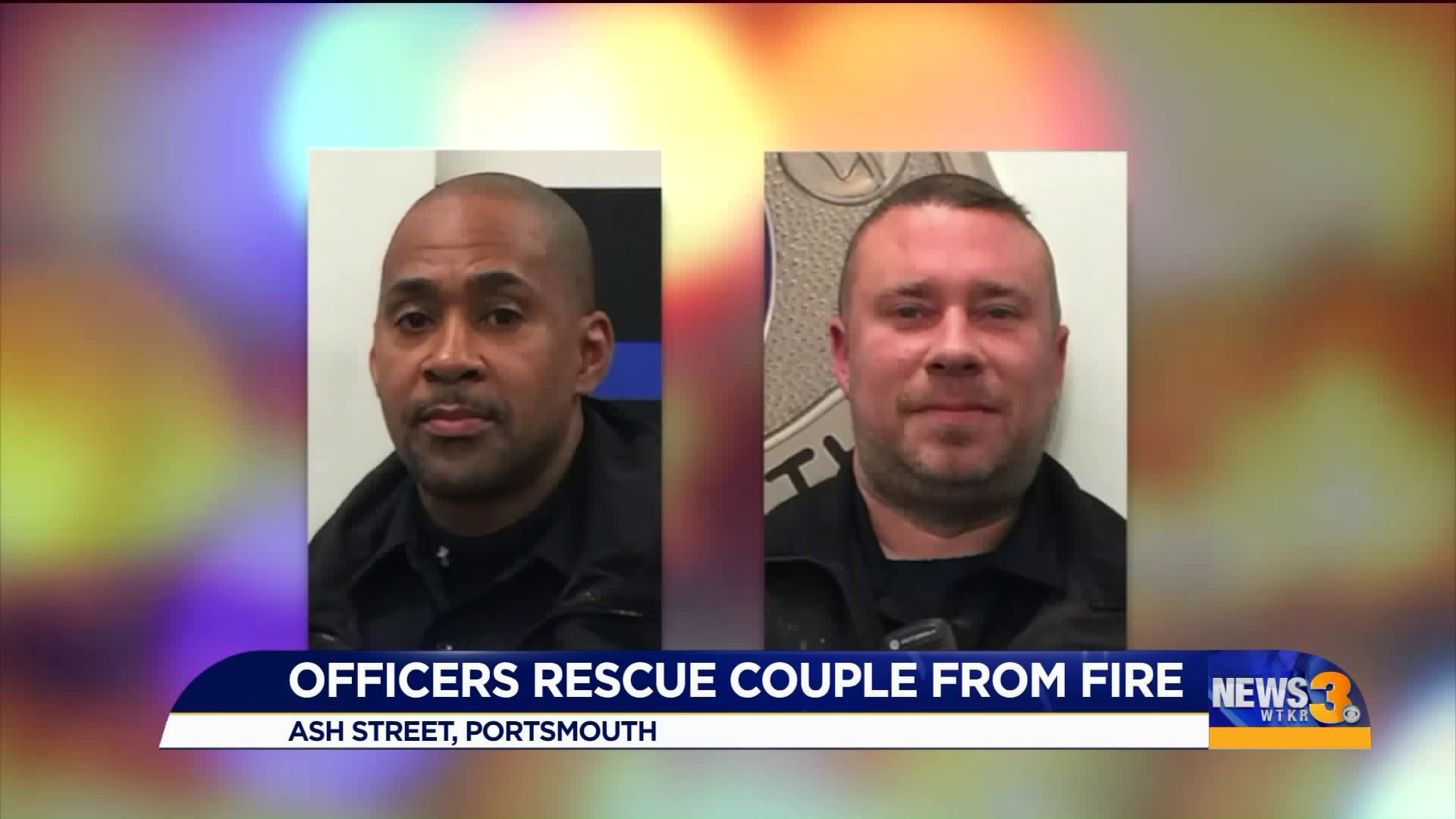 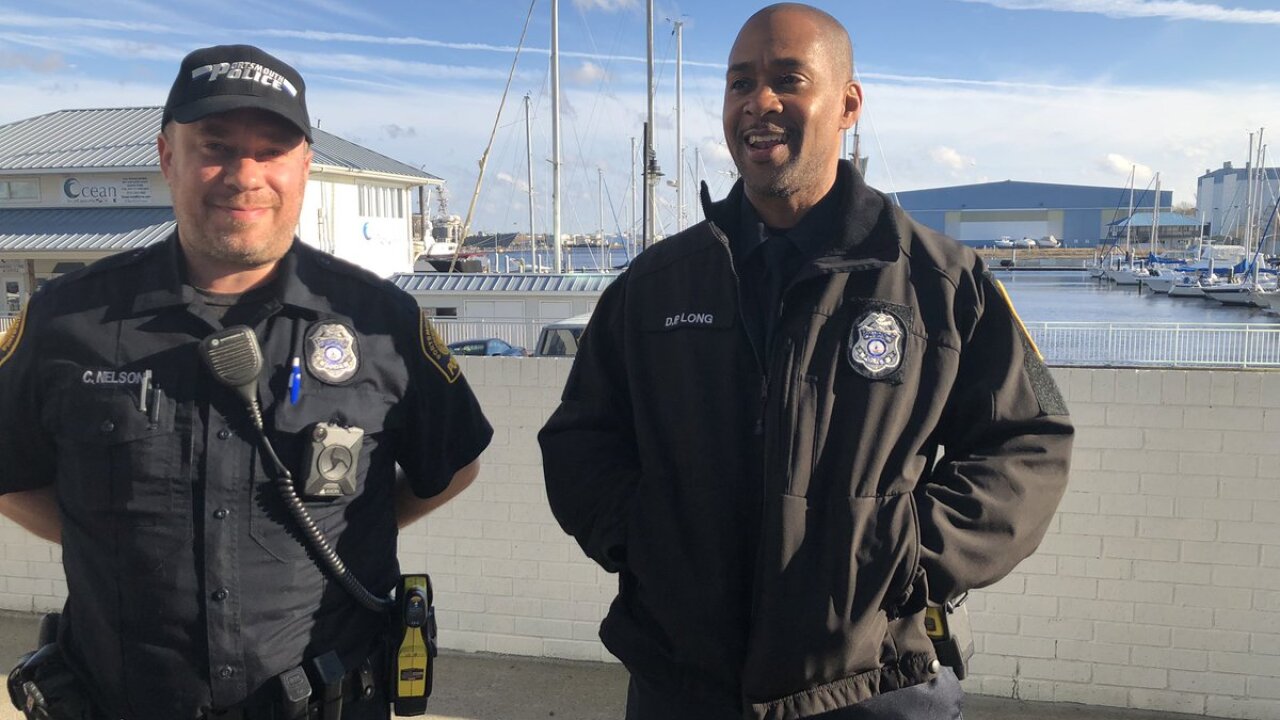 PORTSMOUTH, Va. - A small fire in Portsmouth could have taken a turn for the worse, but a couple of quick-thinking officers who were in the right place at the right time took action to help save lives.

A small fire started inside a home on the 2700 block of Ash St. in Portsmouth around 1:30 p.m. Saturday.

The first-responders on the scene were from the Portsmouth Police Department. Officer Long and Officer Nelson were not reporting to the call; instead, they were reacting to signs of danger.

“I just happened to look up and see a bright flame, at first I thought it was fake,” said Long.

Officers Long and Nelson were in the neighborhood on an unrelated call when Long saw flames in the window of the house.

Ernest Davis was inside with his step daughter. A space heater set a mattress on fire. The two were trying to stop the fire from getting out of control.

“I was trying to fight the fire but there was nothing I could do,” said Davis.

The Portsmouth officers ran into the home not knowing what they would face on the other side.

“I thought if my family was in there I would want somebody to run in there and save them too,” said Nelson.

“They kept wanting to stay in to put the fire out and we were more worried about them inhaling the smoke,” said Long.

Nelson grabbed a fire extinguisher from his police car to put the fire out.

Smoke was filling up inside the home, but Nelson was able to put the fire out and call for backup.

Both officers made sure the family got out safe. Thankfully no one was hurt, but things could have ended up worse.

Police want to remind people to be very careful when using portable heaters by keeping them several feet away from anything that could catch fire.