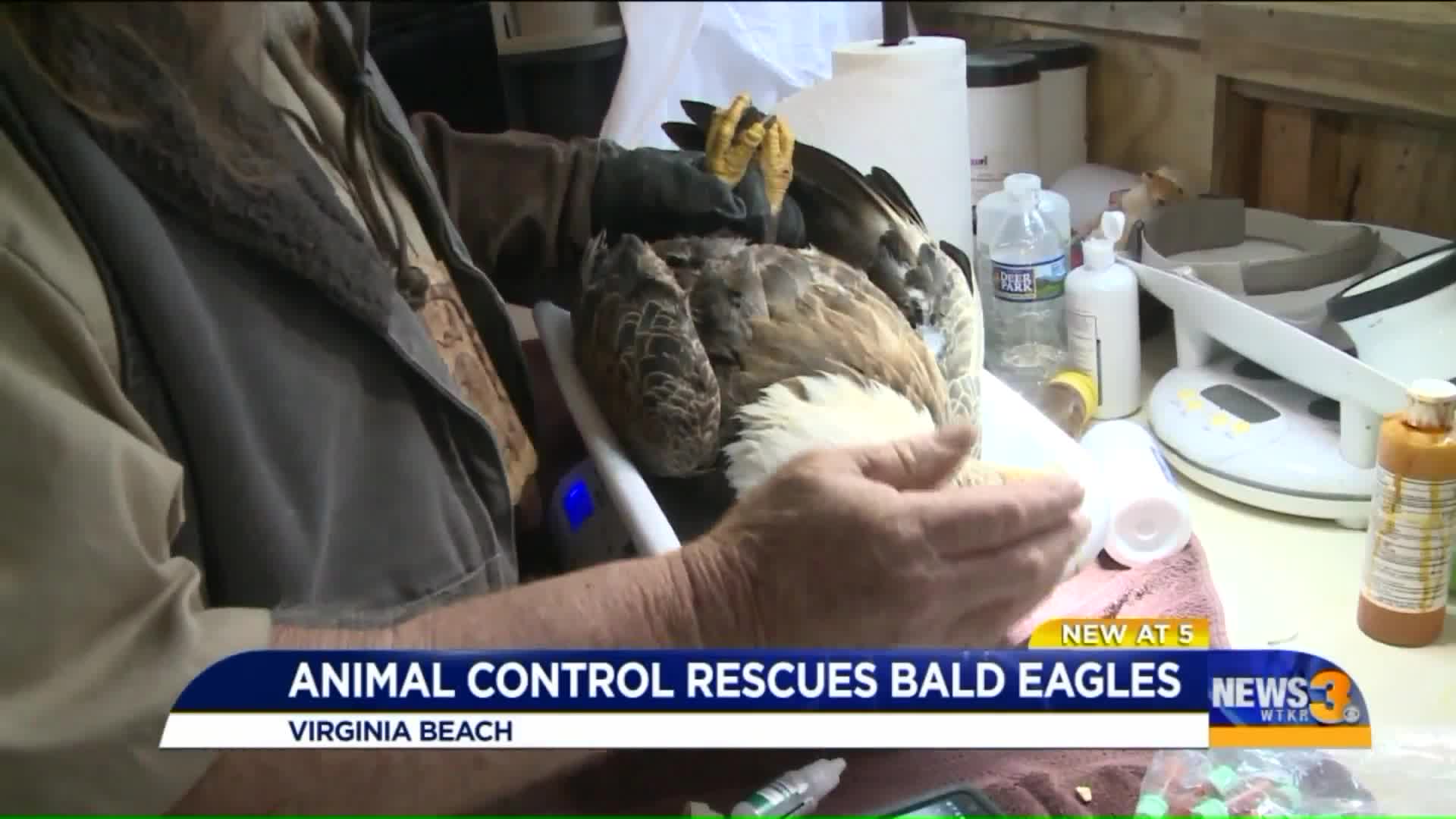 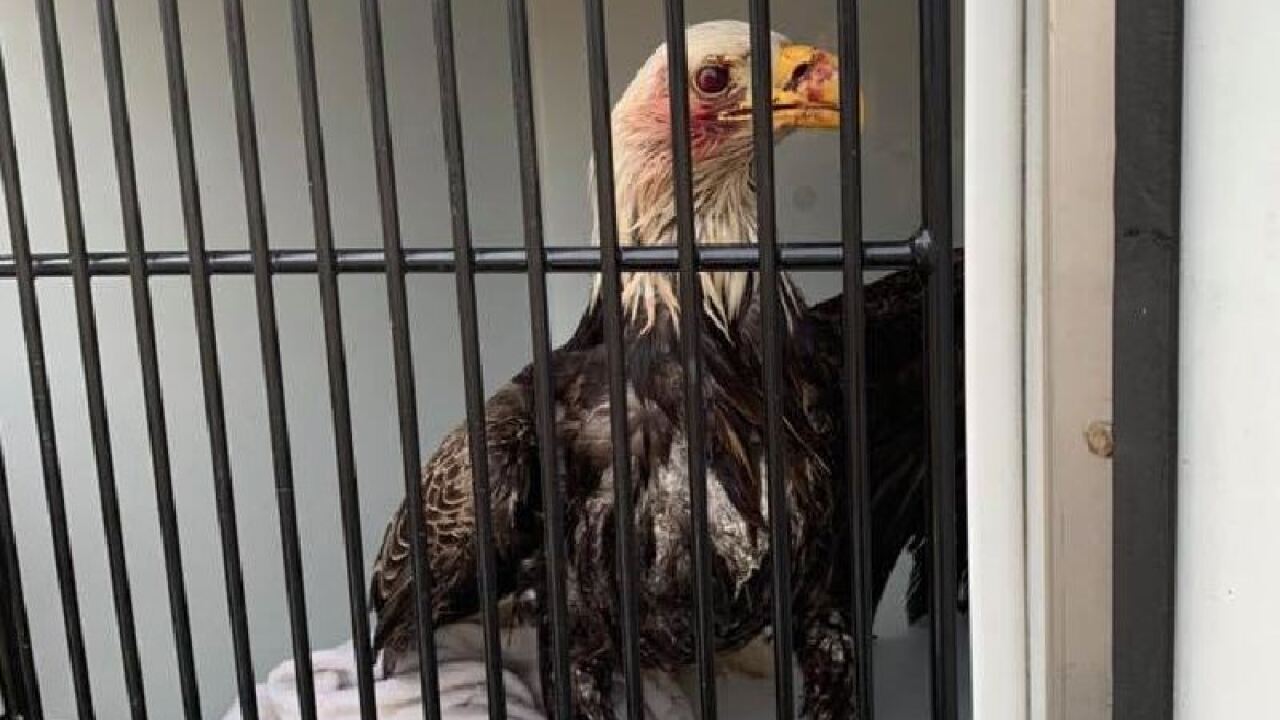 VIRGINIA BEACH, Va. - Two male eagles were found injured and exhausted by a group of concerned citizens on Thursday.

Virginia Beach Animal Control said they got a call about the young bald eagles that were likely fighting over a female, as this is their mating season.

The birds were found on Dey Cove Drive, and when an officer got there they found them stuck together by their talons, on the ground and exhausted from their struggle. 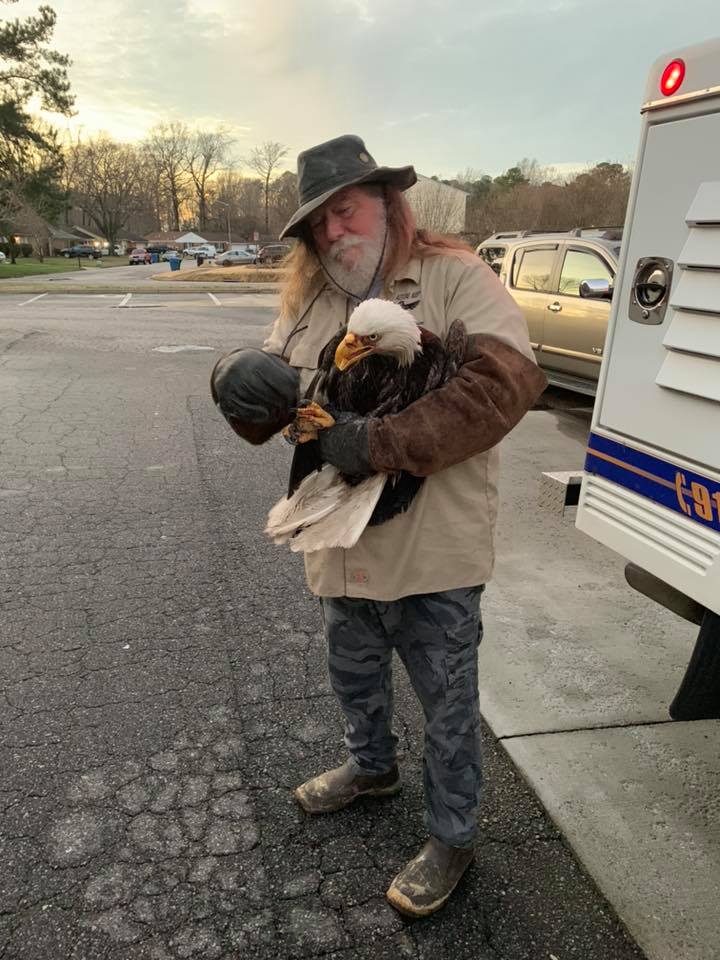 The group of concerned citizens helped the officer with the birds so eventually they were able to get them apart, assess their injuries and determine that they needed to go to a rehabber, Animal Control said.

The two birds were taken to Altons' Keep Wildbird Rescue and Rehabilitation Center, Inc. and will be examined by a licensed veterinarian and treated.