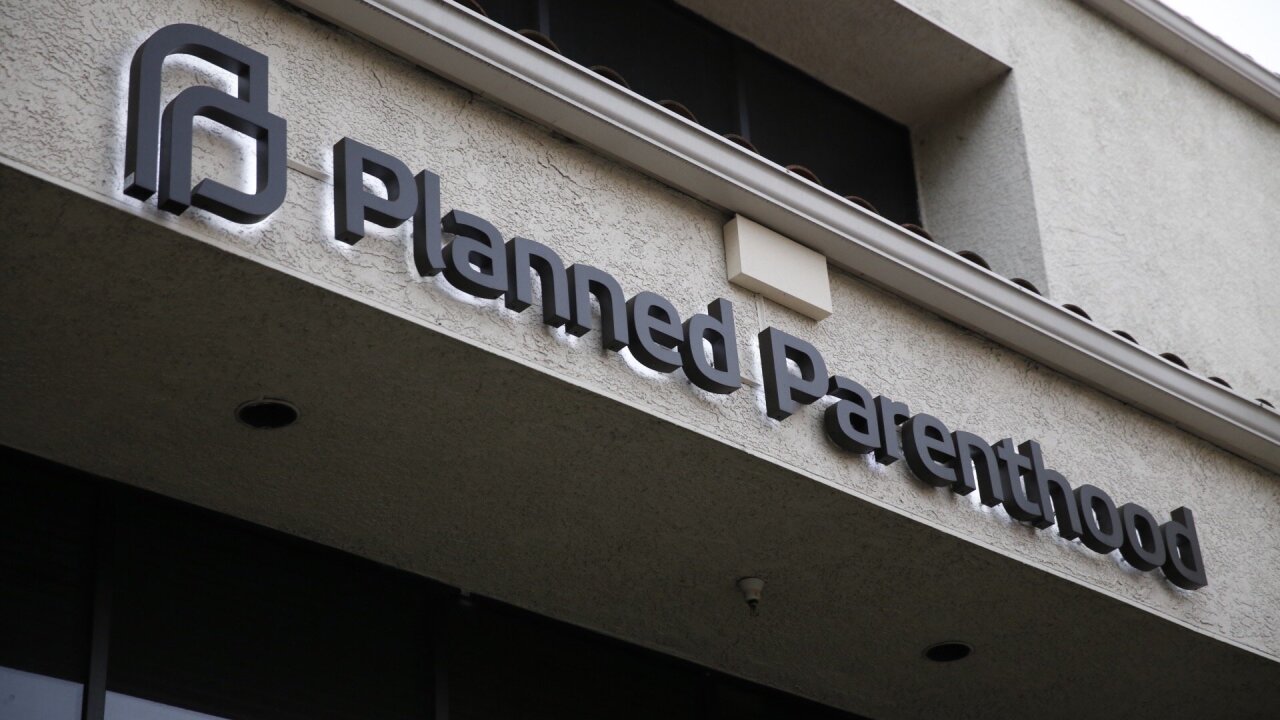 Title X, established in 1970, provides more than $250 million in funding for birth control and other reproductive health care services to approximately 4 million people every year.

Central to opponents’ concerns about the rule are provisions that prohibit health care providers who receive federal funding from performing abortions or even referring patients elsewhere for the procedure.

“This rule intentionally strikes at the heart of the patient-provider relationship, inserting political ideology into a family planning visit, which will frustrate and ultimately discourage patients from seeking the health care they need,” said Clare Coleman, president and CEO of the National Family Planning & Reproductive Health Association.

“This clear attack on family planning care could result in lower-quality care or none at all for people struggling to make ends meet,” added Coleman, whose organization represents publicly funded family planning providers and administrators.

Anti-abortion groups were quick to applaud the development, which would effectively defund Planned Parenthood.

“We thank President Trump for taking decisive action to disentangle taxpayers from the abortion industry,” said Marjorie Dannenfelser, president of the Susan B. Anthony List.

“The Protect Life Rule does not cut family planning funding by a single dime, and instead directs tax dollars to entities that provide healthcare to women but do not perform abortions,” Dannenfelser said in a statement. “The Title X program was not intended to be a slush fund for abortion businesses.”

The Title X Family Planning Program was instituted during the Nixon administration to provide family planning and related health services. But what constitutes “family planning” has become a political point of contention.

The law prohibits federal funds from being used for abortions. And even though Planned Parenthood insists that the Title X funding it receives is used for the many non-abortion services it provides — including access to birth control, Pap smears, pregnancy and STD testing — conservatives have long argued that the organization and reproductive health care centers like it should be cut off from family planning federal funding altogether.

The updates announced Friday will replace rules that have been in place since 2000. They will also replace a 2016 rule that placed restrictions on states and others entities receiving Title X funding. Since May, lawsuits have been filed to try to block these most recent changes.

The changes also include improved transparency by requiring more complete reporting from those receiving funds. In addition, the program will enhance efforts to protect women and children from becoming victims of child abuse, child molestation, sexual abuse, rape, incest and intimate partner violence, according to Health and Human Services.

Included are “notable improvements designed to increase the number of patients served and improve the quality of their care,” the agency statement says. “The updated rule seeks to ensure a holistic and health-centered approach, safeguarding the short- and long-term family planning needs of more women, men, and adolescents in need of services.”

The final rule for Title X will go into effect 60 days after it is published in the Federal Register. And while organizations like the National Family Planning & Reproductive Health Association are combing through the more than 300-page rule, they say they are also ready to fight and may take legal action.

“If the official published rule is as damaging as today’s draft final version,” Coleman said, her group “will be prepared to challenge the Trump administration to protect the family planning safety net for the millions of people who rely on it.”