The world’s biggest Nutella factory has temporarily shut down, but don’t panic 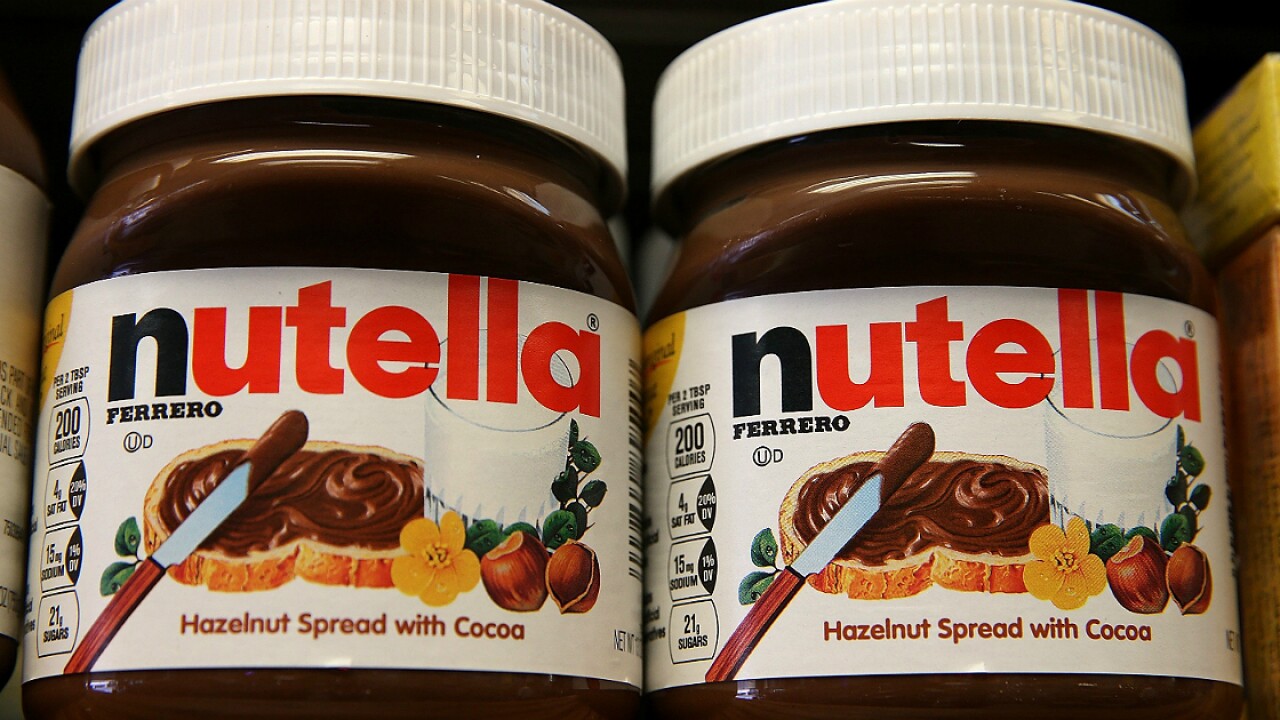 The maker of the chocolate-y hazelnut spread known as Nutella shut down the world’s largest factory that produces it because of a quality issue.

Production at the factory in Villers-Ecalles, France was halted Tuesday, after a “quality defect” was detected in semi-finished products.

“This defect does not correspond to our quality standards, so we decided to temporarily suspend the activity of the factory,” Italian candy maker Ferrero said in a statement. “This measure, taken in the name of the precautionary principle, will enable us to carry out further investigations.”

Ferrero said none of the Nutella products currently on store shelves is affected by the problem and that the supply of Nutella to customers should continue uninterrupted.

Nutella was created after World War II, when a cocoa shortage in Italy required pastry makers to get creative. One chef, Pietro Ferrero, created the spread using hazelnuts, sugar and a bit of cocoa.

This spread is beloved

Nutella is extremely popular. In some places, perhaps a little too popular.

Just over a year ago there was a near-riot in supermarkets in France after a French grocery chain discounted Nutella by 70 percent.

Chaotic scenes were reported at branches of Intermarche as customers fought to take advantage of the offer. Videos posted online showed the lengths to which people were prepared to go in order to get their hands on the spread.

“It was a real disaster, 200 people were outside waiting for the supermarket’s opening,” one employee at a store in Metz, northeast France,” told CNN. “All of this mess for a Nutella jar.”

And in November 2017, Nutella fans freaked out on social media after word got out that the recipe for the spread had been changed. The amount of skimmed milk powder in Nutella was increased slightly, giving the spread a lighter color.