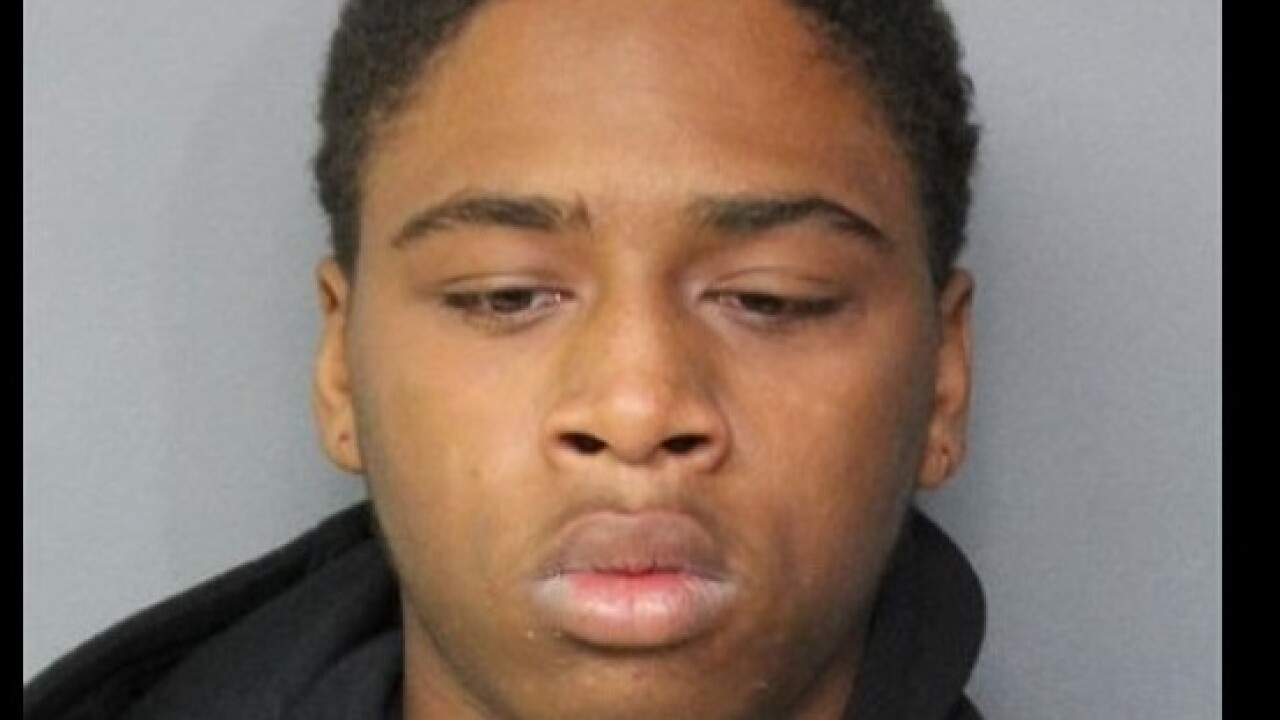 NORFOLK, Va. – Tyler Ricks will serve no jail time after shooting a 15-year-old in the head in January 2016.

Ricks was found guilty of reckless handing of a firearm, which is a misdemeanor. He was sentenced to one year with one year suspended, as well as one year of unsupervised probation.

In January 2016, Ricks shot Duane White in the head in the 4500 block of Bankhead Avenue. News 3 spoke to neighbors, who said that kids in the neighborhood play with guns and believed that the shooting may have been accidental.