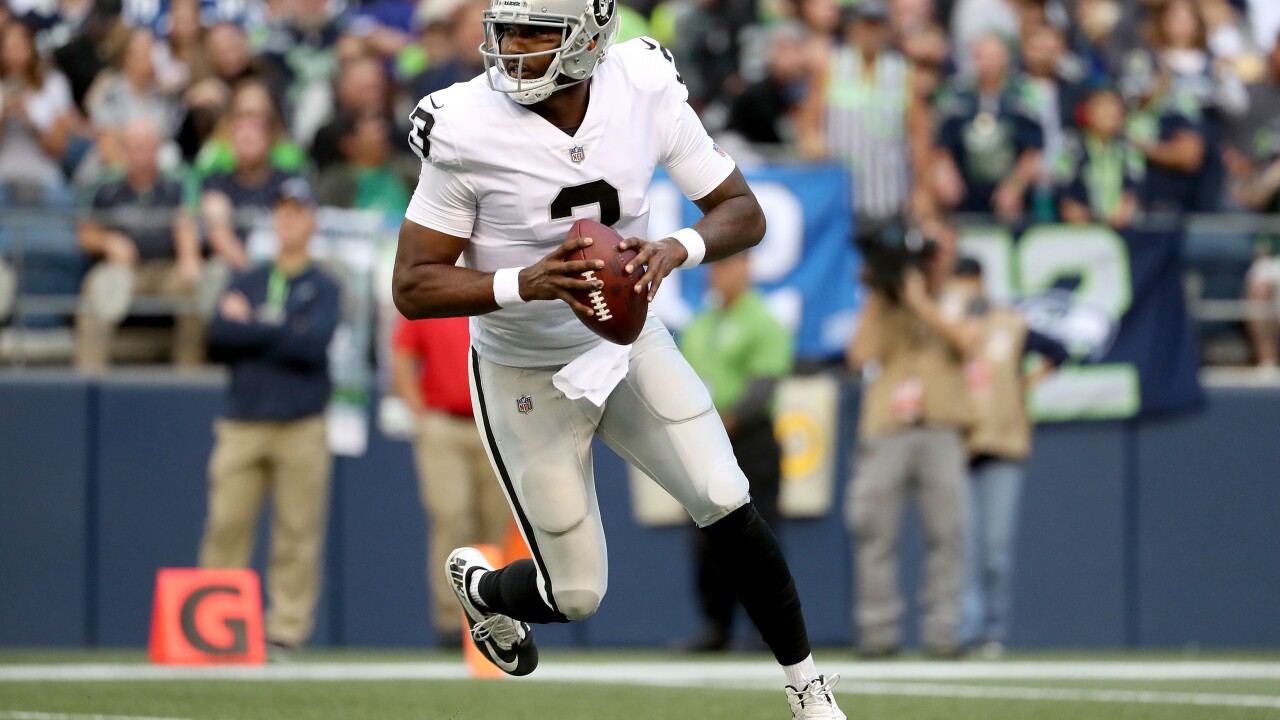 Manuel attended Bayside High in Virginia Beach, and was a 2013 first round draft pick after four seasons at Florida State. He spent the first four seasons of his career with the Buffalo Bills, throwing for 3,502 yards and 19 touchdowns in 28 games. Manuel last played for the Oakland Raiders in 2017.

Grayson, a King’s Fork High graduate out of Suffolk, went undrafted in 2018 out of East Carolina. He signed a contract with the Chiefs in May 2018 as an undrafted free agent, but was later waived with an injury designation.

We have signed the following free agents: