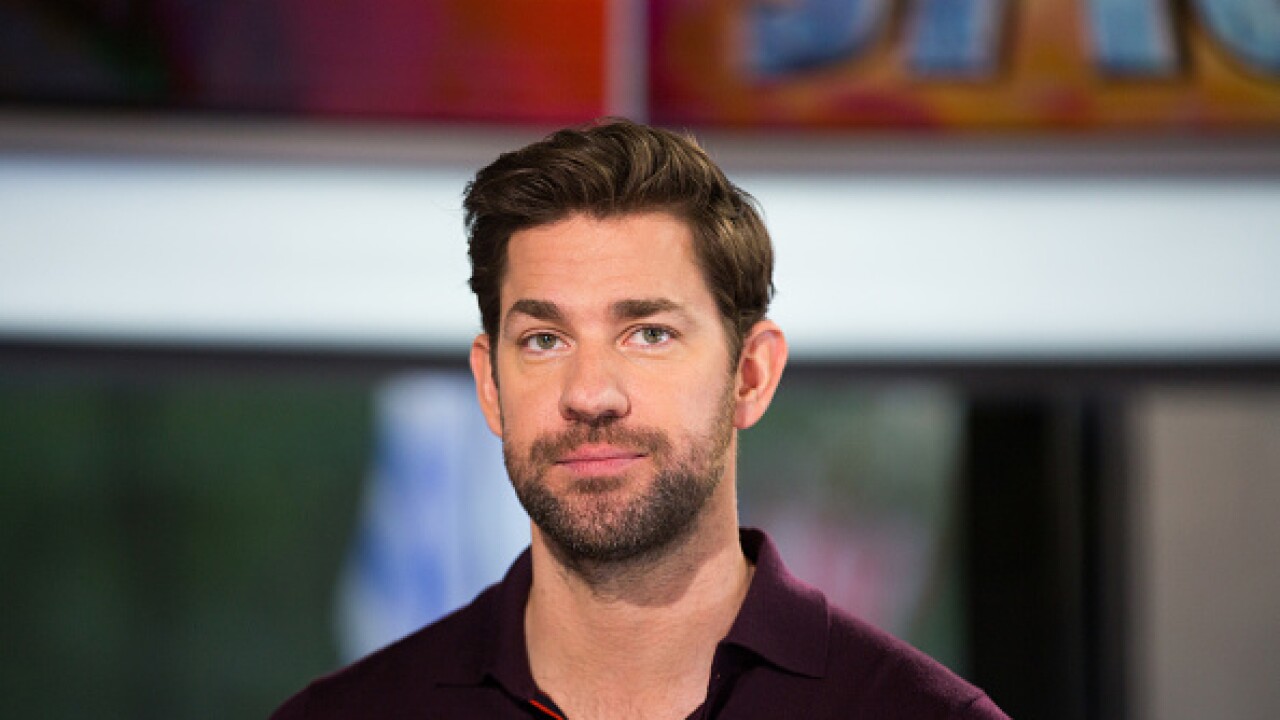 John Krasinski is silent no more about the release date for his “A Quiet Place” sequel.

The actor and director revealed on Twitter that the follow-up to the horror film will hit theaters May 15, 2020.

“…time to go back,” he cryptically tweeted on Friday, a message accompanied by a teaser poster.

Krasinski told CNN recently that he never intended to do a sequel, but the success of the second one made him reevaluate the possibilities.

“Usually, in sequels, it’s a hero or a villain that you bring back and you have to build a world around that character because you’re bringing back a character. But you don’t have a world. We have the world,” he said.

In the world of “A Quiet Place,” Earth’s population has dwindled after extraterrestrial creatures with a keen sense of hearing have forced the surviving population to live their lives in complete silence.

Spoiler alert: Krasinski’s character did not survive to the end of the film. But, he joked, that doesn’t mean he won’t return.

“Maybe it’s a ‘Hamlet’ thing where I just keep coming back and doing the whole thing,” he said.