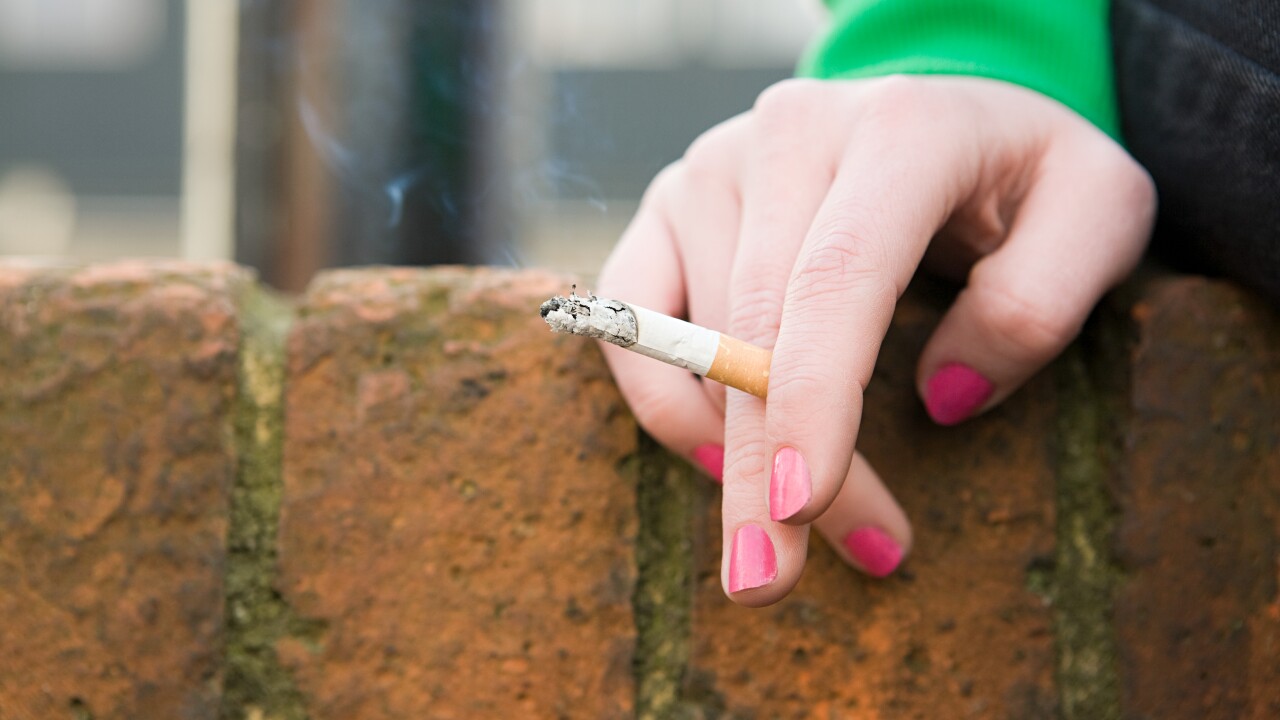 Northam signed the bill Thursday after it previously passed the Virginia Senate and House, CBS 6 reports.

The Virginia House of Delegates passed HB2748 in a 62-32 vote and the Virginia Senate passed the bill with a vote of 32-7 earlier in February.

This is legislation to address the epidemic of teenage vaping and end teen access to tobacco products by raising the minimum age required to purchase tobacco products in the Commonwealth of Virginia to 21.