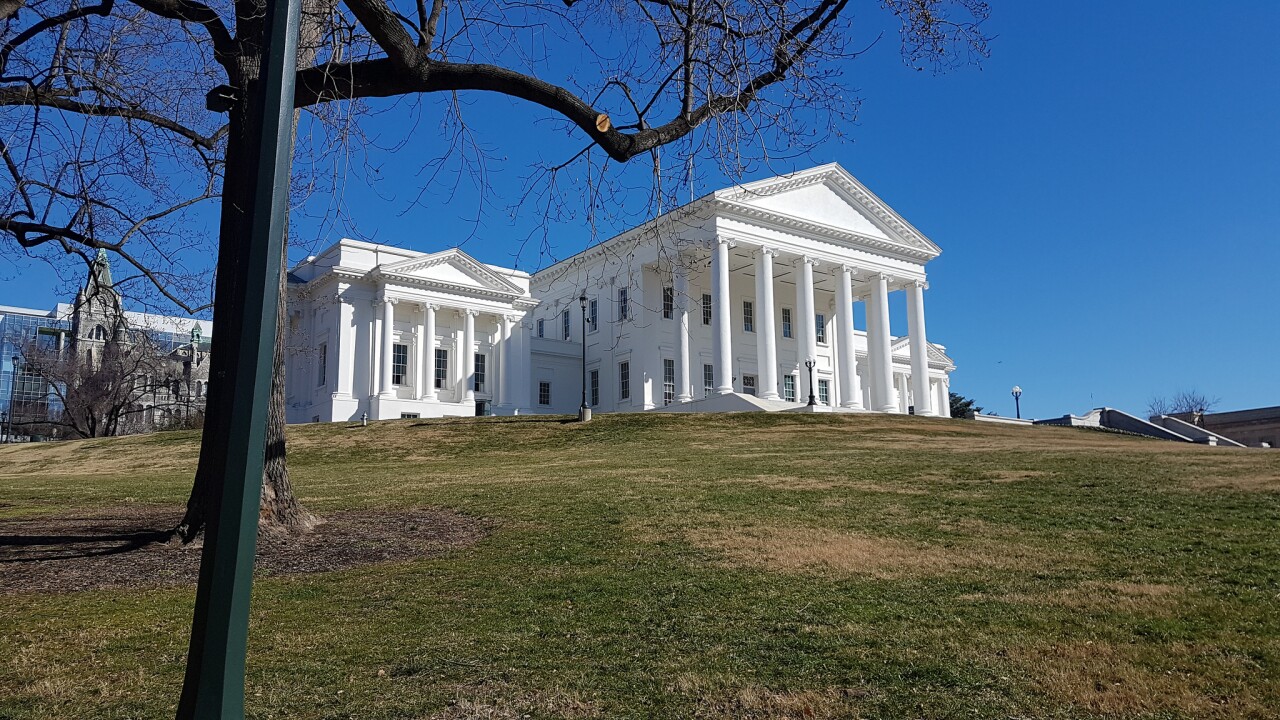 RICHMOND — Beginning in fall 2020, Virginia will have more than Election Day. It will be more like Election Week.

Voters will go to the polls on Tuesday, November 3, 2020, to cast ballots for president and other political offices. But for the first time, Virginians will be able to vote early that year — from October 24 through October 31 — without needing to provide an excuse.

That is the effect of legislation passed Thursday by the General Assembly and sent to Gov. Ralph Northam, who has expressed support for the measure.

Currently, Virginia is one of 16 states that require an excuse to vote absentee. To cast an early ballot in the commonwealth, voters must provide one of a dozen reasons for voting absentee, such as having a health, religious, school or business reason that prevents the person from voting on Election Day.

That would change under SB 1026, sponsored by Democratic Sen. Lionel Spruill of Chesapeake, and HB 2790, introduced by Republican Del. Nick Rush of Montgomery County. On Thursday, the Senate joined the House in passing the final versions of both bills.

The legislation “allows for any registered voter to vote by absentee ballot in person beginning on the second Saturday immediately preceding any election in which he is qualified to vote without providing a reason or making prior application for an absentee ballot,” according to a summary by the Legislative Information System. The absentee voting period ends on the Saturday immediately before the election.

In addition, Virginia still will offer absentee voting the existing way — beginning on the 45th day before an election. But until a week and a half before the election, voters must provide an excuse to get their absentee ballots.

When lawmakers convened in January, Northam urged them to approve no-excuse absentee voting. He called the existing law “arbitrary.”

Spruill said people do not feel comfortable having to provide an excuse about why they are voting absentee.

“You’d be surprised at how many folks come down and have to give an excuse as to why they’re voting early,” he said. “There should be no excuse to vote.”

Spruill said the legislation might reduce long lines to vote at polling precincts on Election Day.

Del. Kaye Kory, D-Fairfax, co-sponsored both the House and Senate bills. She said passage of the legislation is a “victory for the whole commonwealth,” even though it will not take effect until 2020.

“It’s about time. The reason this was a bipartisan success is because citizens of Virginia have been pushing for these kinds of reforms for many years,” Kory said.