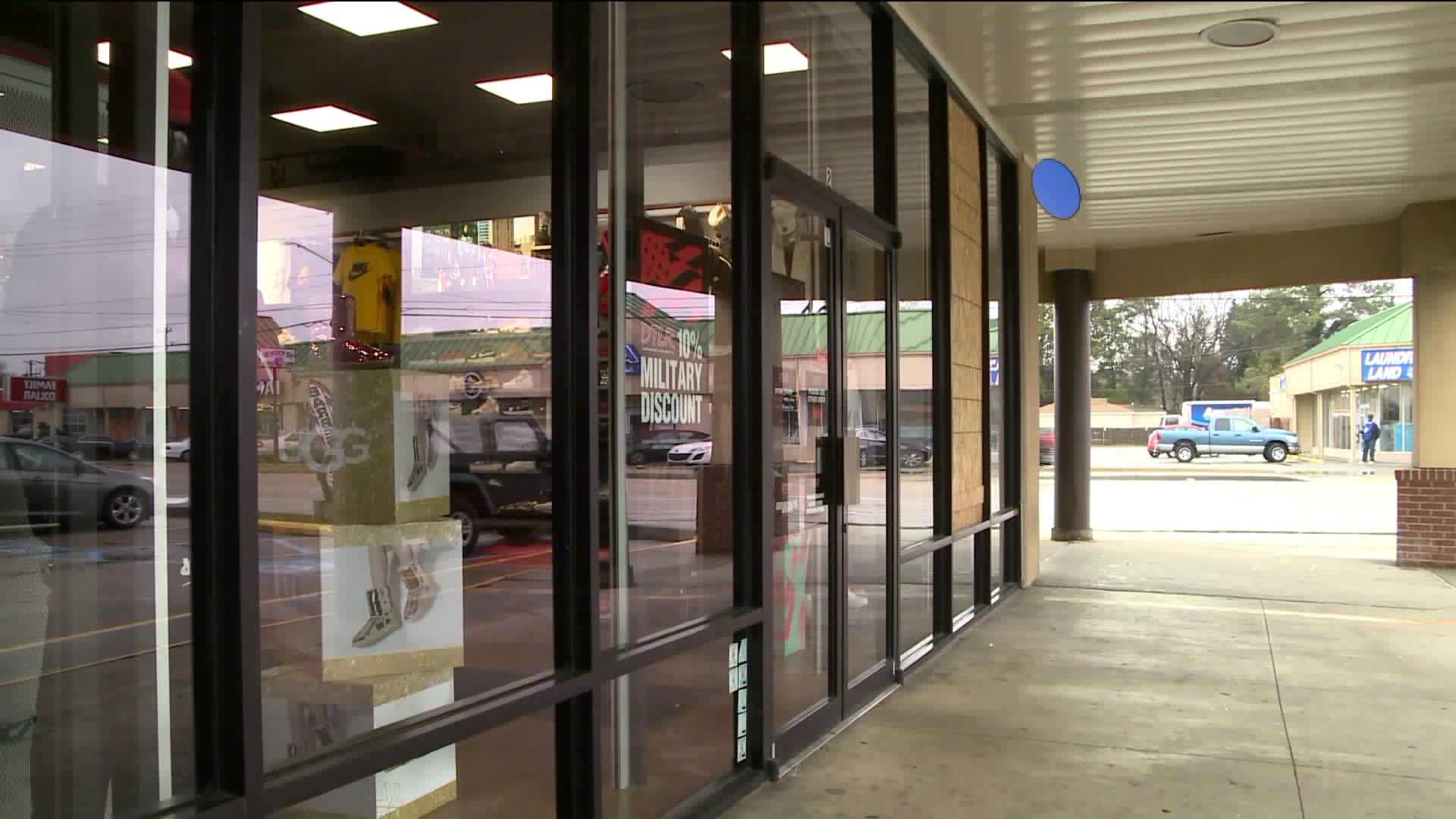 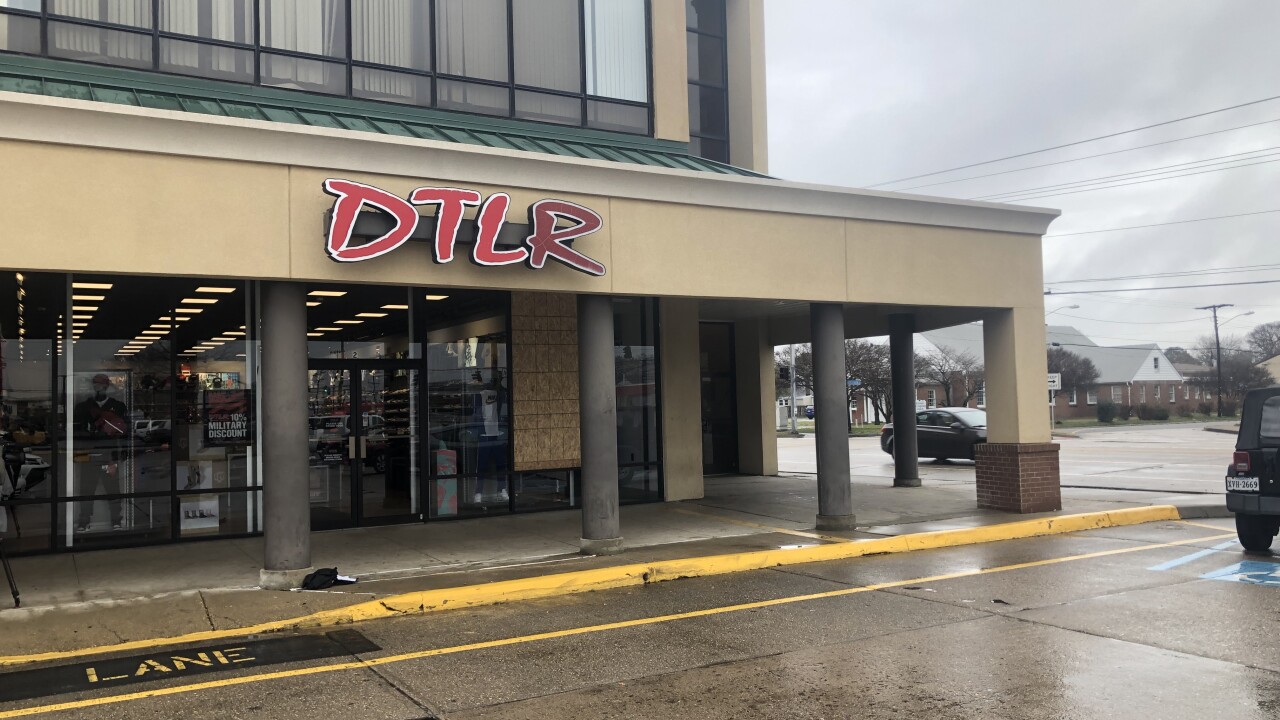 NORFOLK, Va. - Police are investigating after a person was reportedly shot at while inside a vehicle in the parking lot of Southern Shopping Center.

According to officials, the shooting incident was around 6 p.m. in the 7500 block of Tidewater Drive. The individual being shot at and the person shooting fled the scene before police arrived.

Officials added that a window at the DTLR store was shattered due to gunfire.

No injuries were reported, and police are asking anyone with information to call the Norfolk Crime Line at 1-888-LOCK-U-UP.