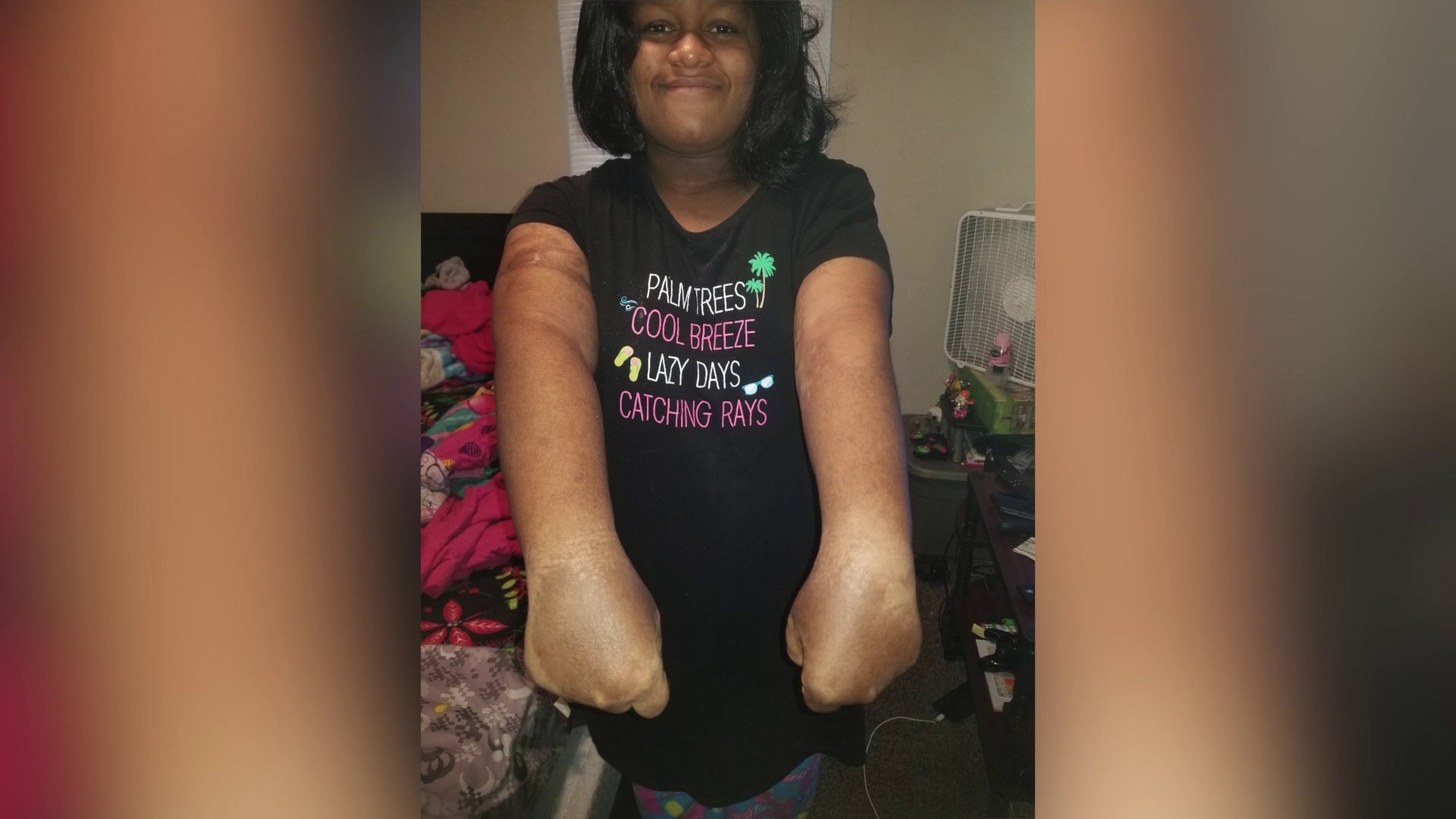 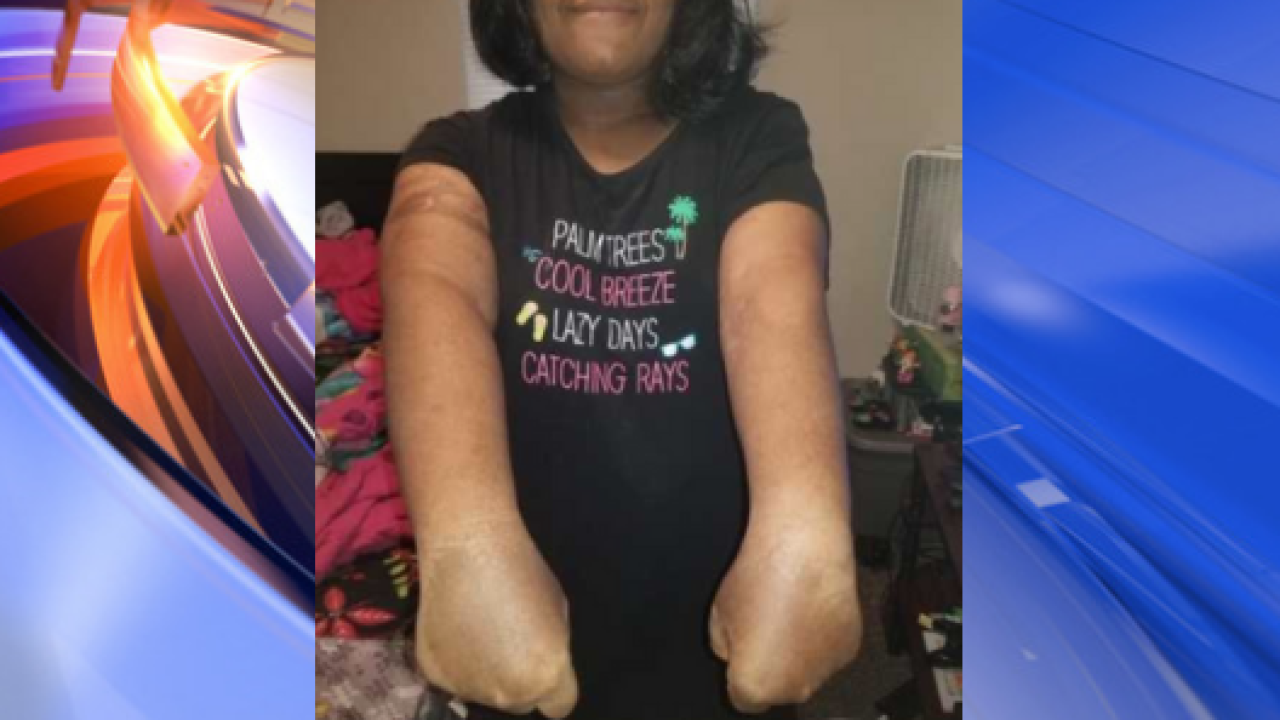 NORFOLK, Va. - A Norfolk girl said she was severely burned after an accident with boiling water when she was a toddler. The burns left scars on much of her body.

Today Jaimiaya Davis is 12 years old and currently a sixth grader. She said she was bullied in school for a long time because her skin looked different.

Her mother, Latasha Wilson, said she tried repeatedly to get help from school leaders, but she continued to run into roadblocks.

“When she did go back to school, the kids were being mean to her. They were picking on her because her skin looked different than everybody else’s,” said Wilson.

Back when the accident happened, her mother said she was at her grandparents' house and the hot-water heater was broken. There was a bucket of boiling water that was going to be put into the bathtub.

She said Davis was running, fell and grabbed the bucket, accidentally spilling all over her body.

Her mother was at work and said she rushed to the hospital. She said Davis' skin was in bad condition, but the little girl was more concerned about why the adults were crying rather than her own health.

Her mother said her body was 30 percent burned, and despite undergoing several surgeries, doctors didn’t know if she would regain full function in her hands. She said Davis still travels to Ohio for treatments with specialists.

Davis eventually regained the use in her hands, but faced more problems at school.

“Some of the kids would tell me that I was ugly and I’m bad. You know, it really sucked,” Davis said.

“She was coming home crying and I just couldn’t deal with it,” Wilson said.

So her mother took action and enrolled her in the Virginia Virtual Academy, a free online public school run through K12 Inc.

Davis interacts with her teacher and classmates through her laptop in the dinning room of her home in Norfolk. She is one of 1,900 students enrolled in the free online public school with VAVA, according to leadership.

It’s not for everyone but Davis says she likes it a lot better. She said the kids are nice and she feels lot more comfortable.

“There’s a lot going on schools these days and you have got to do the best you can to protect your kids,” said Wilson.