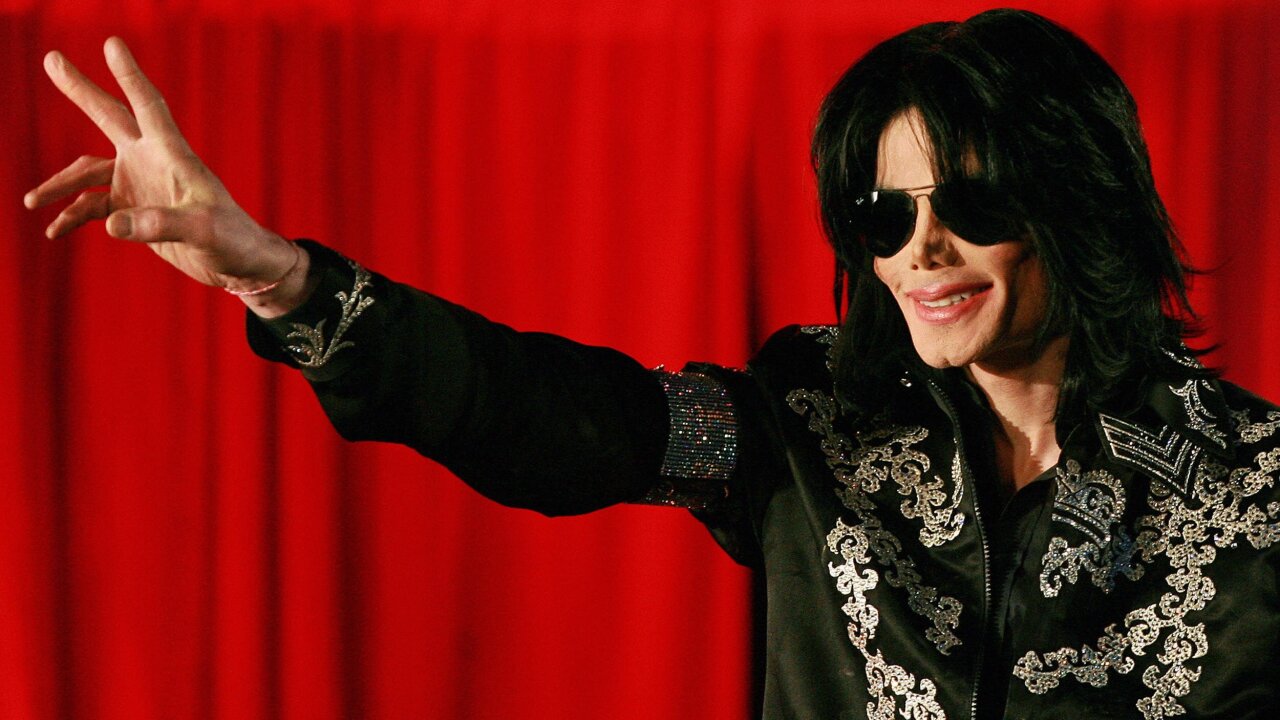 US popstar Michael Jackson addresses a press conference at the O2 arena in London, on March 5, 2009.

US popstar Michael Jackson addresses a press conference at the O2 arena in London, on March 5, 2009.

HBO is standing by its decision to air a four-hour documentary detailing the stories of two men who accuse Michael Jackson of molestation in the face of a suit filed by Jackson’s estate that claims airing the film would be a breach of contract.

“Despite the desperate lengths taken to undermine the film, our plans remain unchanged,” the network said in a statement to CNN. “HBO will move forward with the airing of ‘Leaving Neverland,’ the two-part documentary, on March 3rd and 4th. This will allow everyone the opportunity to assess the film and the claims in it for themselves.”

The claim, obtained by CNN, cites a contract that HBO allegedly agreed to in order to air a Jackson concert in 1992.

“HBO breached its agreement not to disparage Michael Jackson by producing and selling to the public a one-sided marathon of unvetted propaganda to shamelessly exploit an innocent man no longer here to defend himself,” a statement from Jackson estate attorneys read.

The estate argues that HBO had allegedly agreed to “not make any disparaging remarks” concerning Jackson or “any of his representatives, agents, or business practices or do any act that may harm or disparage or cause to lower in esteem the reputation or public image” of Jackson, as part of the contract.

In “Leaving Neverland,” Wade Robson and James Safechuck, now 41 and 37 respectively, allege they experienced years of sexual abuse by Jackson in the late ’80s and early ’90s, which they describe in graphic detail.

The Jackson estate immediately criticized the film after its premiere at the Sundance Film Festival last month, calling it a “public lynching” and Jackson’s accusers “admitted liars,” in reference to sworn statements made by both Safechuck and Robson while Jackson was alive that he did not molest them.

The two filed separate civil lawsuits against Jackson’s estate that were dismissed on technical grounds and remain under appeal.

“HBO could have and should have ensured that ‘Leaving Neverland’ was properly sourced, fact checked and a fair and balanced representation,” the statement from the Jackson estate attorneys read.

Robson addresses his past testimony and statements in support of Jackson in the documentary, saying, “I wish I was at a place where I could tell the truth … I just wasn’t ready. I wasn’t able when I was 11 and when I was 22.”