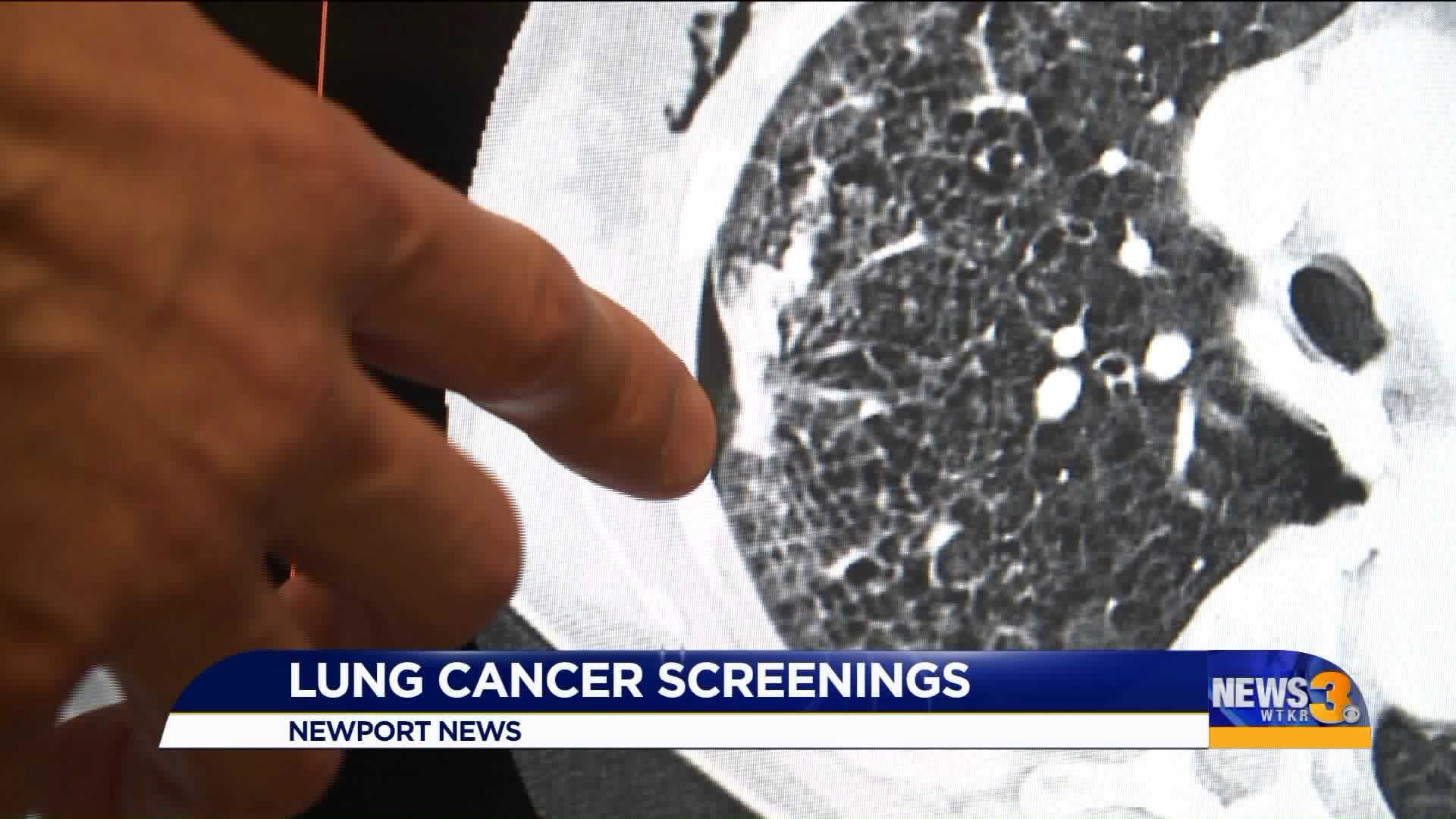 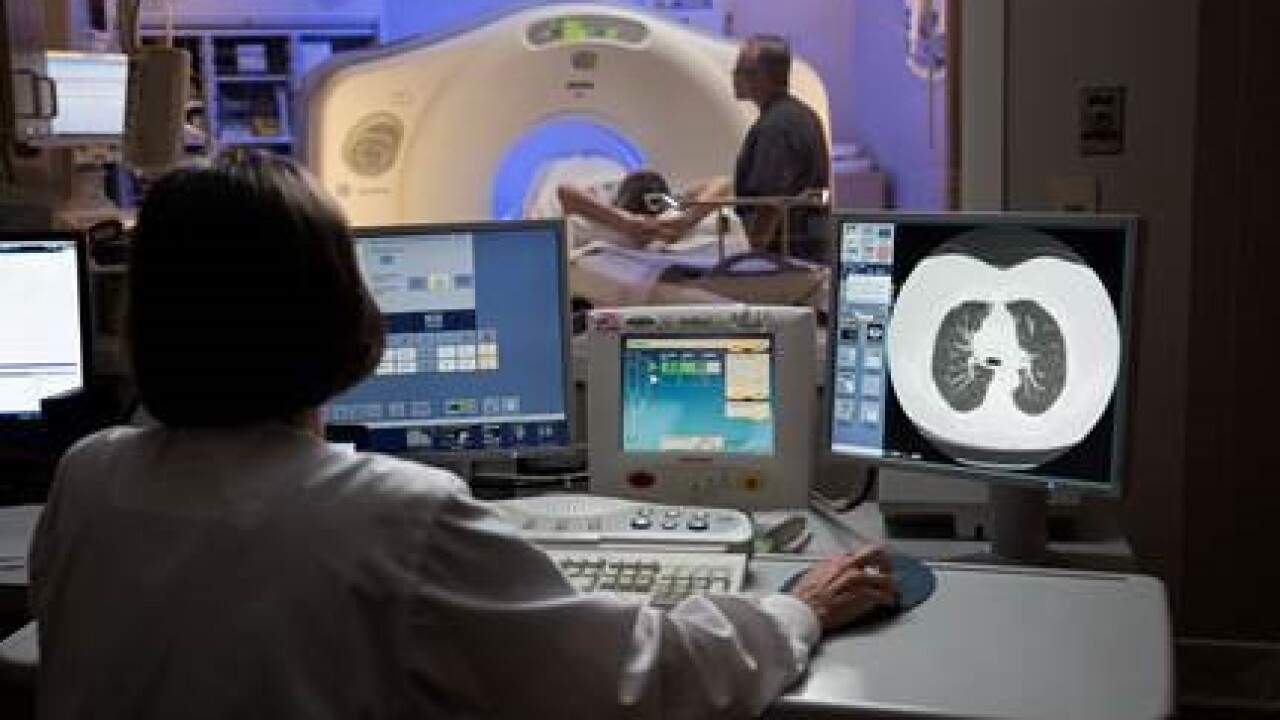 Lung cancer is the number one cause of cancer-related deaths in the United States, responsible for more deaths annually than breast, prostate and colorectal cancers combined.

By diagnosing lung cancer at an early stage, before it has spread, a patient has a better chance for successful treatment and survival.

Sentara says of the 65 patients, 63 percent were diagnosed with stage 1 lung cancer, caught at the earliest stage when often the cancer does not present any symptoms. Nationally, only 30 percent of lung cancers are found at stage 1.

66-year-old Deborah Winder was referred to have a CT lung screening by her primary care physician. The screening revealed stage 1 lung cancer. It was a tough diagnosis after she had beaten breast cancer a decade earlier.

"I was devastated," Winder shared with News 3 anchor Todd Corillo on Wednesday. "I prayed to God hopefully that I got this in time. You know I have great-grand kids that I would like to see become adults."

Related: Cancer took local couple's daughter. Now they use her name to celebrate other kids' lives

Winder had her follow-up appointment with thoracic surgeon Dr. Raffaele Marchigiani on Wednesday. A month after surgery to remove the cancer from her lung, she's recovering well.

Dr. Marchigiani says cancer caught at stage one like Winder's, often before symptoms appear, have a much better chance for successful treatment.

Sentara Healthcare provides these guidelines for patients to qualify for the low-dose CT Lung Screening:

If you qualify, insurance usually covers the cost of a CT lung cancer screening. You must be between 55 and 80 years old, and:

Winder lost her sister Emma to cancer in 2017 that wasn't caught until after it had spread. She's grateful for the screening that caught her lung cancer early, and says she hopes everyone will be proactive about their health.