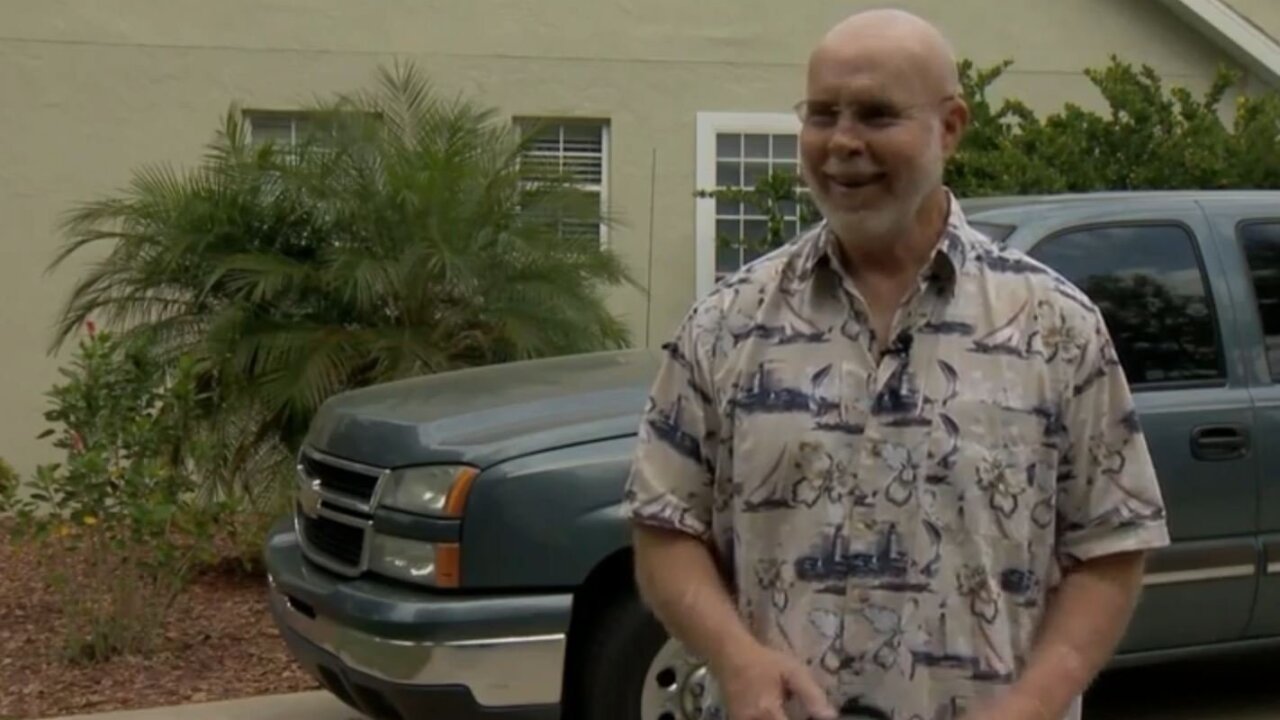 **Embargo: Orlando-Daytona Beach-Melbourne, Fla.** A Fruitland Park man said he did what he had to do to protect himself, his dog, and his neighborhood, when faced with an overly aggressive coyote.

LAKE COUNTY, Fla. (WESH) – A Fruitland Park man said he did what he had to do to protect himself, his dog, and his neighborhood, when faced with an overly aggressive coyote.

The coyote was killed and his dog is getting frequent check-ups to make sure rabies is not an issue.

**Embargo: Orlando-Daytona Beach-Melbourne, Fla.**
A Fruitland Park man said he did what he had to do to protect himself, his dog, and his neighborhood, when faced with an overly aggressive coyote.

“They’re all back behind here,” said Ben Pool, who said he hears coyotes often. But he said he rarely sees them.

Things were different, however, on Friday.

“My dog and a coyote were standing face to face, fixing to go at it,” Pool said.

Pool was able to get the two animals apart.

Related: Runner who suffocated mountain lion with his foot describes the attack

Pool managed to get himself and his dog up the street and home, but says the coyote was relentless.

“It was extremely aggressive, it did not respond to anything I had ever heard, like making noise. The more I did that, the madder it got and the more it came at me,” Pool said.

Desperate times meant Pool got a gun and went off in his truck.

“I was going to shoot it out the window because I didn’t want to get out and fight it again and when I did, it jumped up at the window of the truck. I rolled the window down, went three or four times at it, and finally I ran over it. No regret, none. I’d do it again in a heartbeat,” Pool said.

“If I would have been bitten, everyone would have been here in a heartbeat doing something. But since I wasn’t bitten, nobody was going to come and do anything,” Pool said.

Florida Fish and Wildlife Conservation Commission officials suggest that people with coyote problems hunt them on private property or have them trapped.

That being said, Pool does not face any legal issues from state wildlife officers for the action he took to kill the coyote.